Have You Bought Tickets for CRAVE yet?

If you are at all interested in fashion, good music, and a good atmosphere it is a must see

Creative, Raw, and Very Edgy is what the philanthropic organization CRAVE stands for. Fitting to it’s name, every spring semester Crave puts on an amazing fashion show showcasing some of the most unique fashion wear, diverse models with unique talents, and music that highlight a central theme. Last spring the theme was Disturbia and although we cannot yet reveal the theme of this year’s show, you will have to take our word for it that it will be creative, raw, and very edgy. 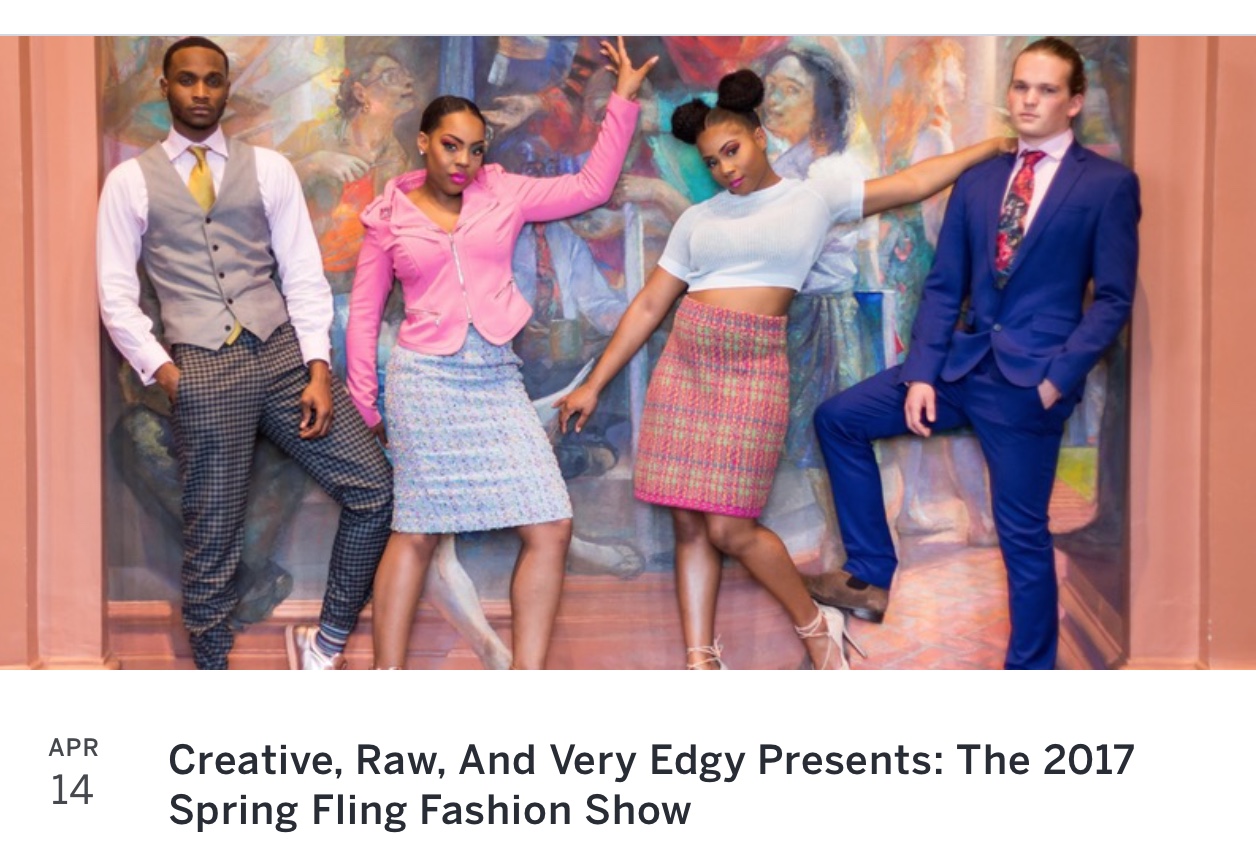 This year the show is unique in reference to clothing and scenes. A lot of designers are contributing their clothing to the show, more than ever before, and this will bring a new dynamic because the audience will see clothing they have never seen before.

This year’s executive director, T’sara Nock, a third year at UVA, and the rest of the executive board have been working on the show, thinking of a theme, scenes, fitting music, clothing, and much much more since the summer. The amount of work that goes into it’s creation is endless. 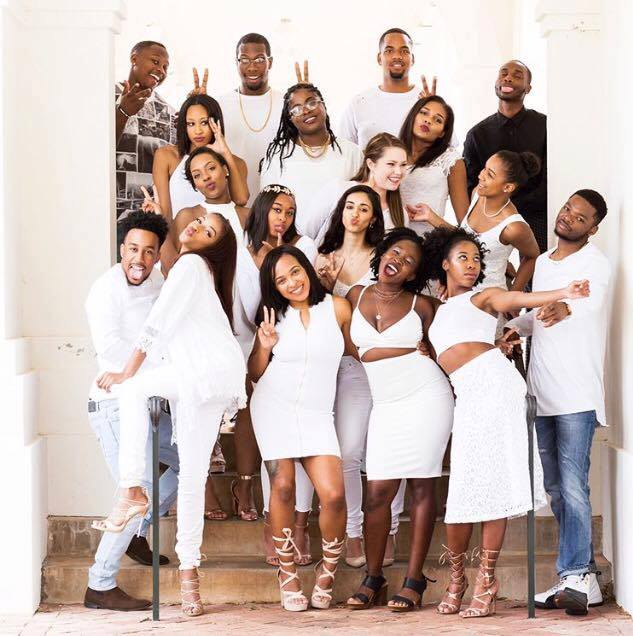 The visionary team behind this year’s show. Photo by Xiaoqi Li

Crave members, Paige Harper and Barry White (both second years), became a part of the organization last year as models and since then have moved up to become executive members of the show and discussed some of the aspects that go into putting it all together:

“It’s definitely exciting,” says Barry, ” I was nervous about taking on an executive role at first but I wanted to try something new and get out of my comfort zone so I took on being the male model chair. We worked so hard in order to best put together the show including the theme, songs, scenes, etc and I’m looking forward to it because as a team we have all been working so hard. It’s definitely a lot of hard work but it’s worth it at the end.”

Paige, director of publicity, discussed how her love for Crave her first year made her strive to become a member of the executive team:

“I originally took on the bigger role within the organization because I loved Crave so much last year and I really wanted to be a part of the inner works of it as well as the production. It feels really good seeing everything coming together since we have been working on it since summer and it’s nice to see all our money and time coming together in this way. It’s also very rewarding to know I had something to do with being a part of an organization that raises money that goes towards a good cause like the Boys and Girls Club.” 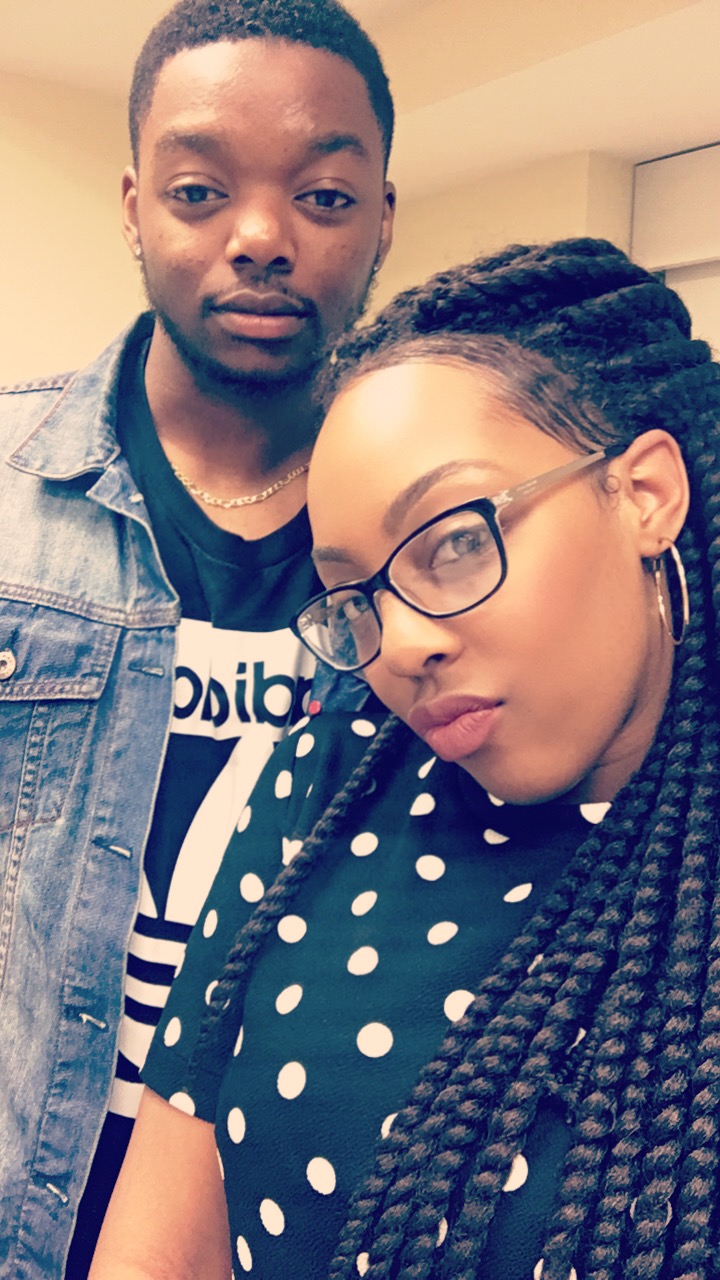 The most important part of this show is that all of its proceeds goes to the Boys and Girls Club of Charlottesville, an after school program that provides activities and study space for kids in Charlottesville.

Tickets for the show, which will take place spring-fling weekend on April 14th, went on sale last Sunday, March 19, and they are selling FAST, so if this sounds fun and exciting do not hesitate to buy your ticket.