Putting the myth to the test

You’re walking down McCormick, texting the group chat about that weekend’s shenanigans, and realize it’s time to cross the street to get to Newcomb for lunch. You step onto the pavement and thank goodness you glance up because a UTS bus is trudging forward like a freight train. As you step back you quickly text the group “Guys was almost just hit by a bus…free tuition so close and yet so far.”

Well hate to break it to you, but it’s time we settle this matter once and for all. Director of UVA Parking & Transportation Rebecca White told The Tab, “there is no truth in the rumor.” 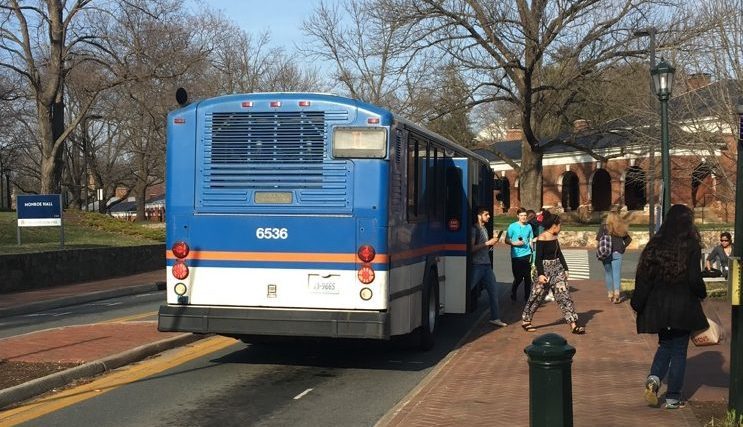 “I think people mainly got the idea from the fact that you could probably claim an insurance settlement if you were severely injured and in that way pay for school,” Brent said.

Even if it were true, things on grounds probably wouldn’t get any spicier. Brent assured us he’d “have no reason to collude with friends” on the hunt for free tuition because “if you hit someone it is pretty much an automatic termination…And if I somehow became involved in a lawsuit, that would really suck.”

The Tab does not endorse jumping in front of, under or on top of any buses.