‘The ideas of xenophobia and islamophobia need to come to end. At the end of the day we are all human and that’s what really matters.’

If you have any social media or news platforms readily available in your life, you know that per President Trump’s executive order, citizens of seven Muslim-majority countries (Iran, Iraq, Libya, Sudan, Somalia, Yemen and Syria) are banned from entering the US for 90 days. The order also suspends the refugee system for 120 days. Trump’s reasoning for such action comes with his belief that this system will “keep radical Islamic terrorists out of the US.” 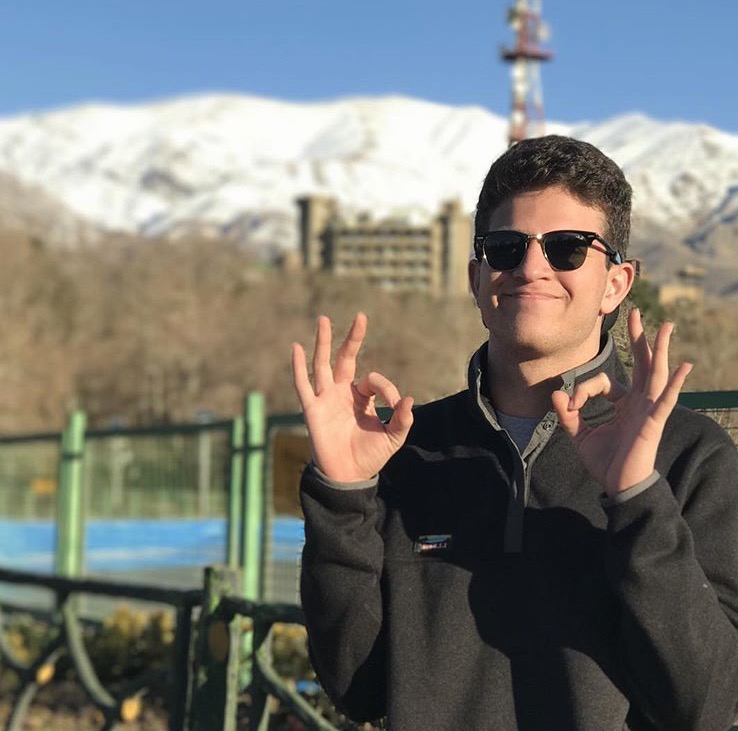 Tell us a little about where you and your family come from.

My name is Mehron Kouhestani and I’m an 18 year-old Iranian-American. I was born in Norfolk, VA and raised in Virginia Beach, VA my whole life. My parents were born and raised in Iran. My father was born in Tehran and my mom is from Shiraz who later moved to Tehran because of the Revolution happening in Iran. Both my father and mother left Iran to come to America for better opportunity and freedom. They dropped everything to move to America to live life to the fullest.

Have you visited Iran recently?

The most recent time I visited Iran was this past winter break for nearly a month. The time before that was 11 years ago. The reason it took so long for us to go back was because it was difficult and my family from Iran would get green cards and visit us every year or so. One concern my parents had that didn’t allow us to travel was the possibility of me getting drafted into the military since my brother and I have dual-citizenship. When I went to Iran this past break, I thoroughly enjoyed it. I got to reunite with my family that I hadn’t seen for 11 years and meet family I’ve never met before/never knew I had. I also visited multiple historical sites and bazaars. 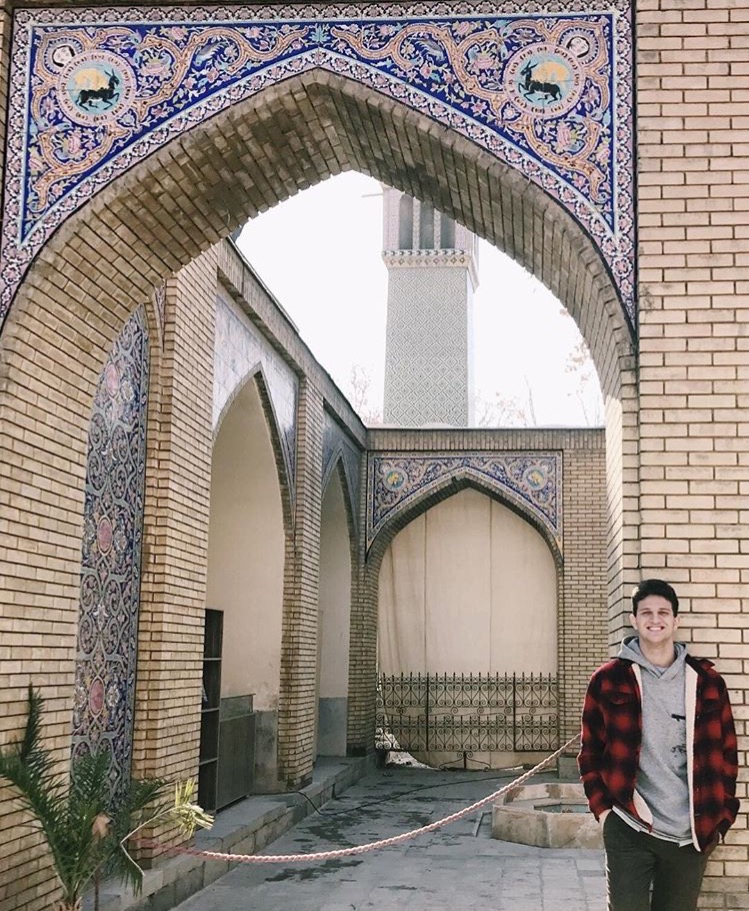 Mehron at Golestan Palace in Tehran

What was your initial reaction when you heard of the Muslim ban?

When I first heard about the Muslim ban and the 7 countries being banned entry, my heart dropped. I felt as if my family was being targeted by the government. I’ve had cousins for years try to come here for freedom and now that chance is gone. My cousin’s wedding is coming up and my family from Iran was going to come but now they are hesitant even though the wedding is past the 90 day temporary ban. I called my parents and talked about it and received multiple text messages from friends and past teachers telling me it is going to be okay. So, needless to say, I’ve definitely gotten an overwhelming amount of support from the people around me about this whole issue.

How did your family react?

My whole family is devastated by this irrational executive order. We overall feel threatened (to a certain extent) by the government. My family and a lot of other people are at a loss of words with this situation. The best way to handle this is to make our voices be heard and prove the Trump administration wrong, whether it be protesting or signing petitions.

What would you say to a Trump supporter of the ban, if you could?

How do you think this is going to affect your life for the next hundred days or so?

For the next 100 days or so, I’m not going to travel outside of the country because I don’t even remotely want to take a chance. I will continue going to events and sign petitions that condemn this executive order. The ideas of xenophobia and islamophobia need to come to end. At the end of the day we are all human and that’s what really matters. 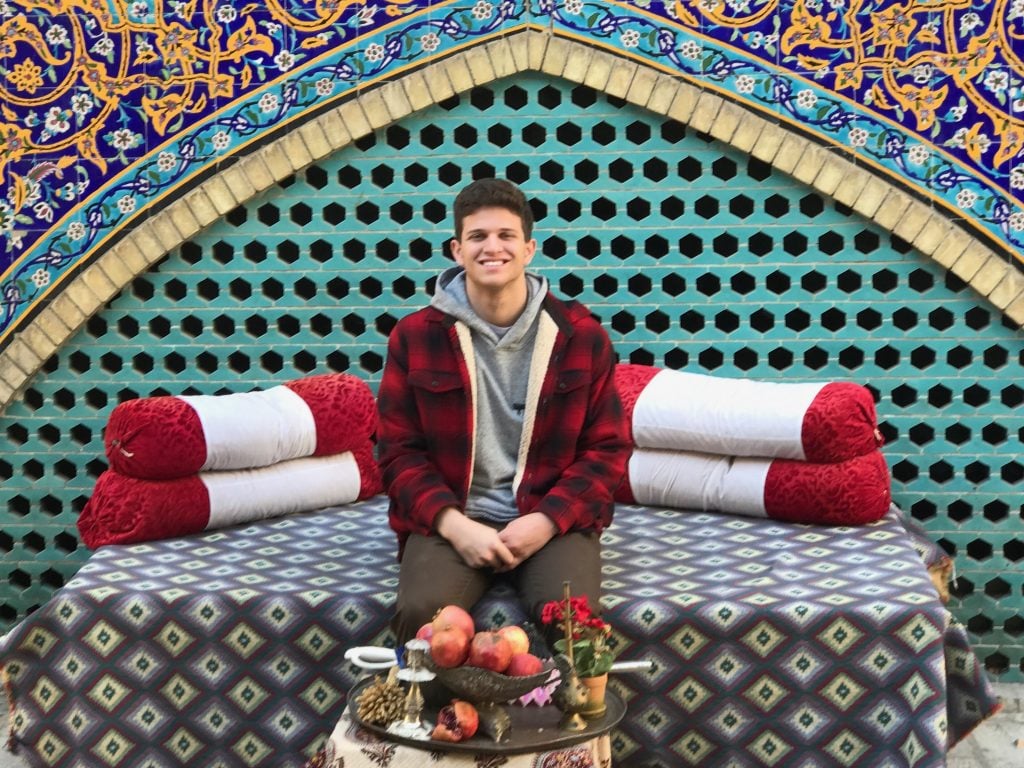 In the end, Mehron is proud of his culture and will do anything to fight for it

Do you have anything else you would like to say?

I can’t wait for the day my cousins and family can easily come to America and live as freely as we do practicing any religion they want to without being persecuted.