Everything that will happen in tonight’s game against Tech

Tonight at 8 o’clock, our beloved men’s basketball team will face off against the Hokies at John Paul Jones arena in another installment of the Commonwealth Clash, which we currently lead 5-4.5.

Taking into account how awesome the No. 9 Hoos are, there’s a wide variety of events that are bound to happen as we look to gain our 90th all-time victory against Virginia Tech. 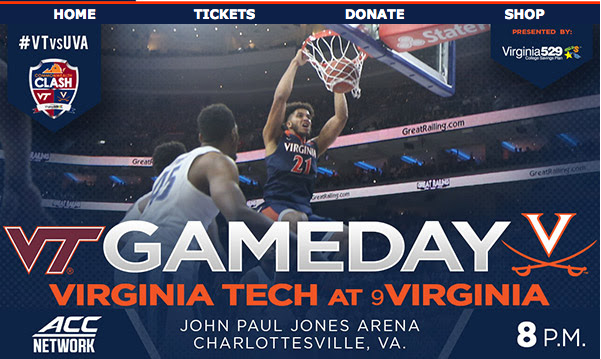 Ty Jerome comes out of nowhere with the 3’s

Last Sunday against then-ranked No. 1 Villanova, Ty Jerome shocked the world with a fresh haircut that finally gave the kid some confidence. Combined with finally switching out the dreadful black sneakers/white socks combo, he got a season high 15 points. Tonight he comes out with a tattoo, makes a half-court shot, then later loses his virginity. 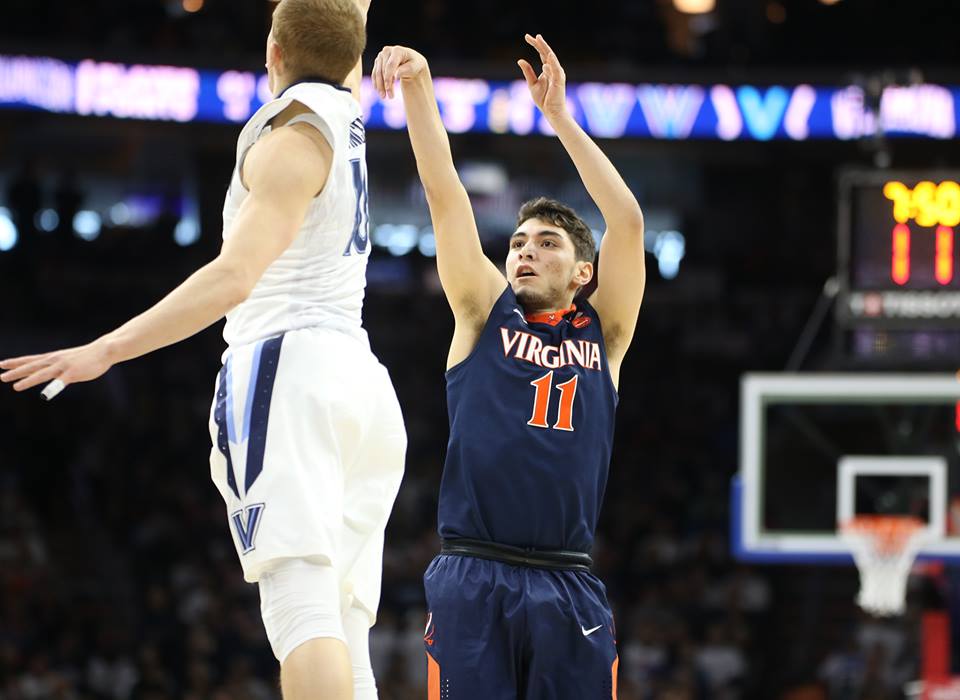 Never mind the fact the Bucks are in Utah tonight – Malcolm can do it all. JPJ will cause a small-magnitude earthquake as he comes out to play one last game before getting his jersey retired Feb. 20 against Miami. He’ll then yawn, get another degree and leave.

Despite basically always wearing orange, UVA students are encouraged by ‘Hoo Crew to wear all orange tonight to show solidarity against the orange and maroon Tech. That makes sense – only if the plan is to trick Tech supporters into blending in with our crowd. Actually that sounds about right.

Humility, Passion, Unity, Servanthood and Thankfulness. Sounds like a certain current POTUS could learn a thing or two. Also a new 6th pillar is announced: looking FINE in a well-tailored suit (another current POTUS weakness). 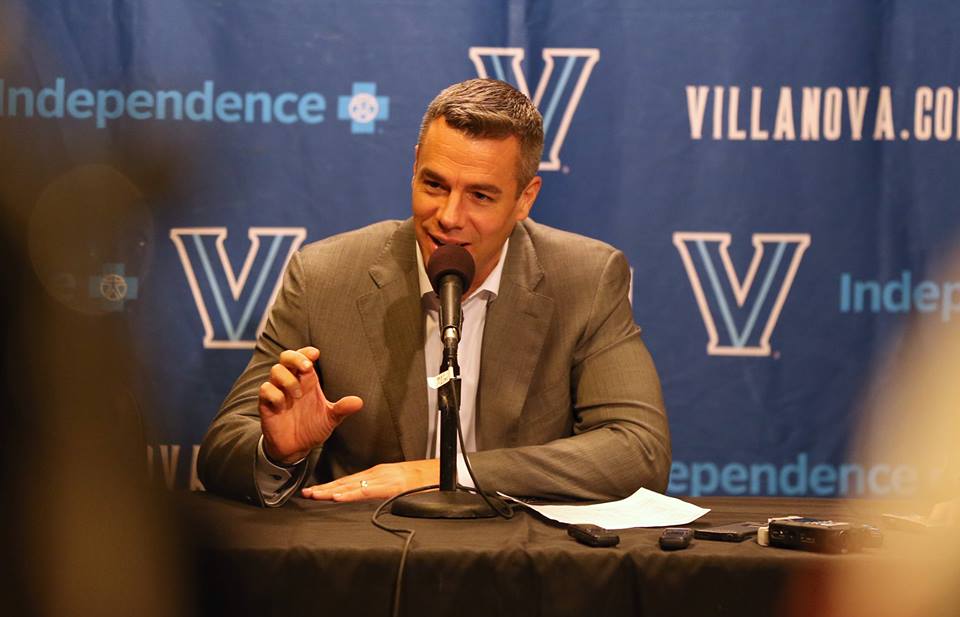 Fed up with announcers only talking about his man bun, Kyle finally frees himself from society’s shackles and runs out of the locker room a new Guy (nailed it). His hair will also change his luck and he’ll get out of his weird shooting slump. Seriously though, 1) what’s going on with that? and 2) what does his hair look like down? 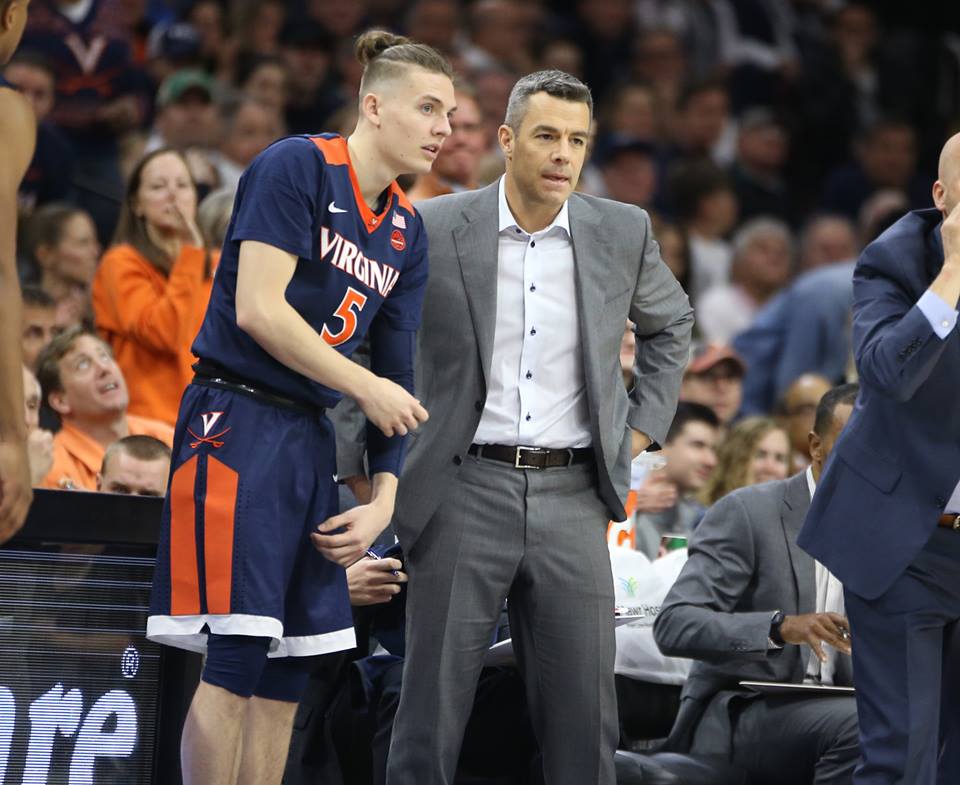 London steals all the Tech girls 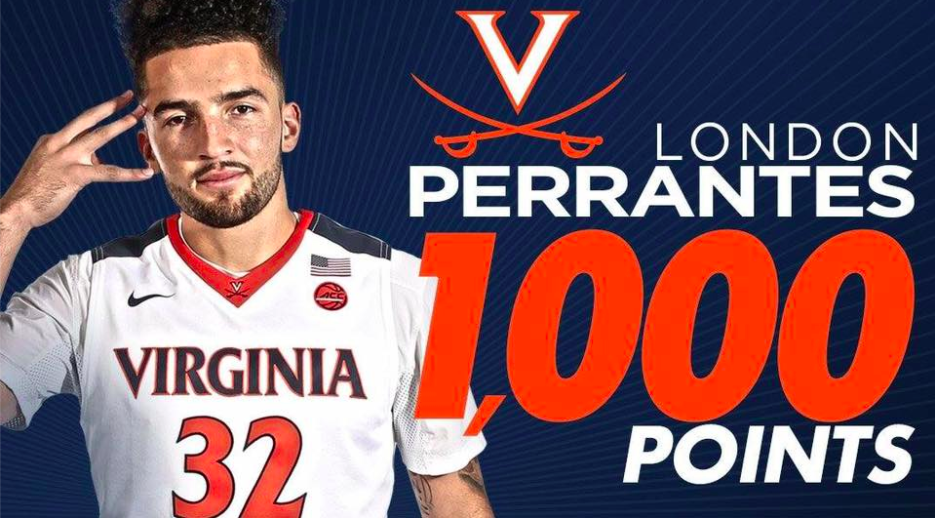