We can all improve a little, right?

With January almost over, most of us (myself included) have probably already cheated on some of our New Year’s resolutions. Maybe it’s because they were long shots in the first place – “I’m going to apply to 17 internships before going back to school!” or “I’m getting up at 5:30 every morning to work out!” – but regardless, these promises we make to ourselves are always going to be a challenge. It’s particularly hard to get motivated when you’re still in winter break mode, so perhaps it would be more productive to get a jump on your resolutions at the start of the new semester. I’m not saying you need to change your entire lifestyle, but there are a few simple things you can do in order to confidently be able to say: “New semester, NEW ME” (if you’re the kind of person who says things like that)… 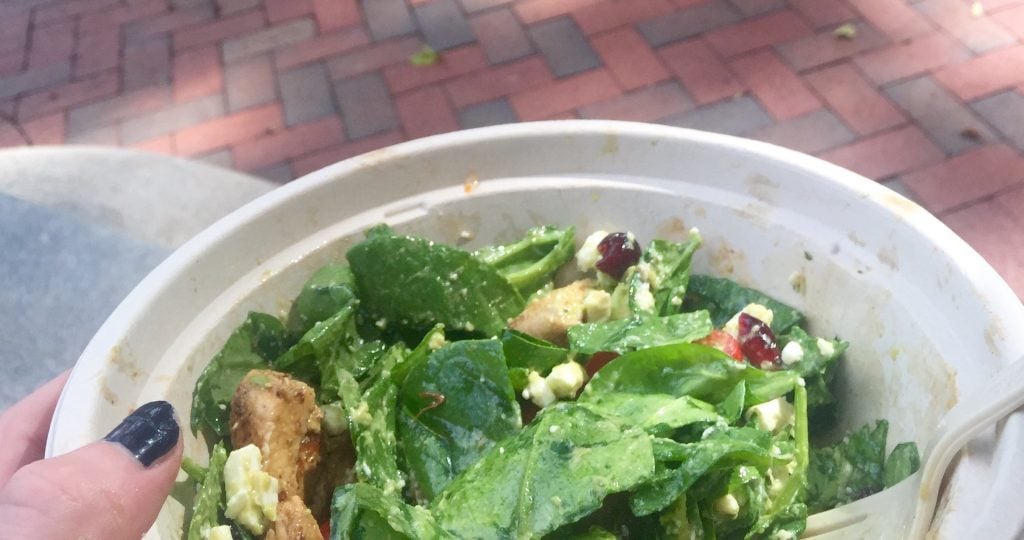 We all know it’s tempting. Especially if you’re an upperclassman living off grounds, it’s difficult to avoid the siren call of Corner restaurants on your daily stroll to and from class. But the unfortunate reality is that eating out adds up way quicker than you’d think. First Years with unlimited meal plans: USE THEM while you still can!

Talk to your parents more

News flash – they want to hear from you! More often than not, they are probably living vicariously through you. Even if it’s a quick text or phone call on your walk home from class, it’s going to make their day.

This is definitely easier said than done. But if you find yourself buying 3 triple-shot lattes on the daily, maybe it’s time to intervene. This could be making you crash in the long run and feeling even worse. 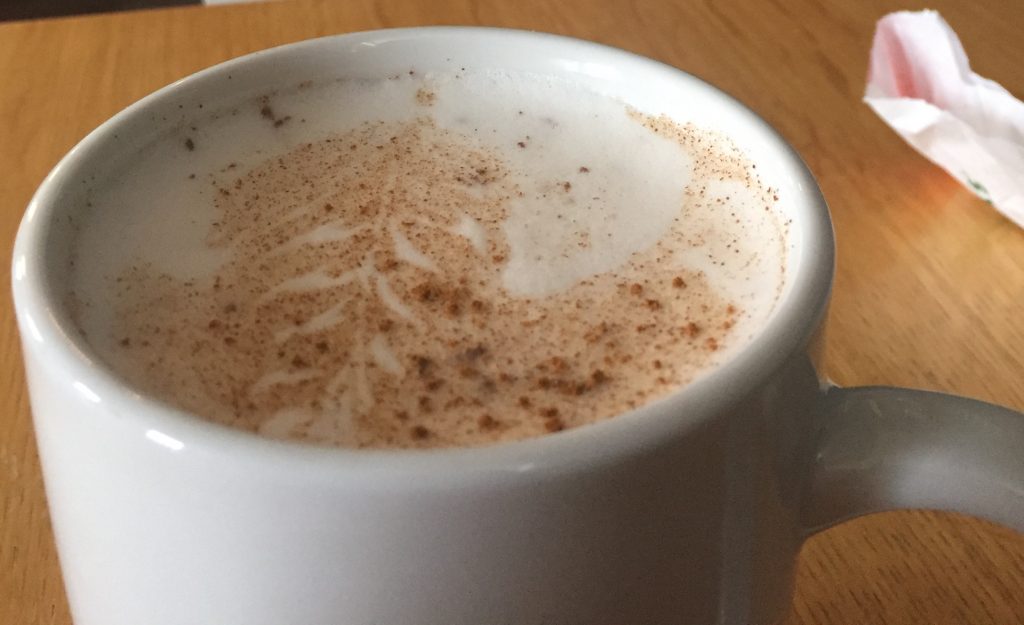 Save those Grit lattes for a time you really, really need them

Charlottesville may be the best city on Earth, but there’s probably so much you haven’t even discovered yet. Take a break every once in awhile to escape Grounds and leave your stresses behind. 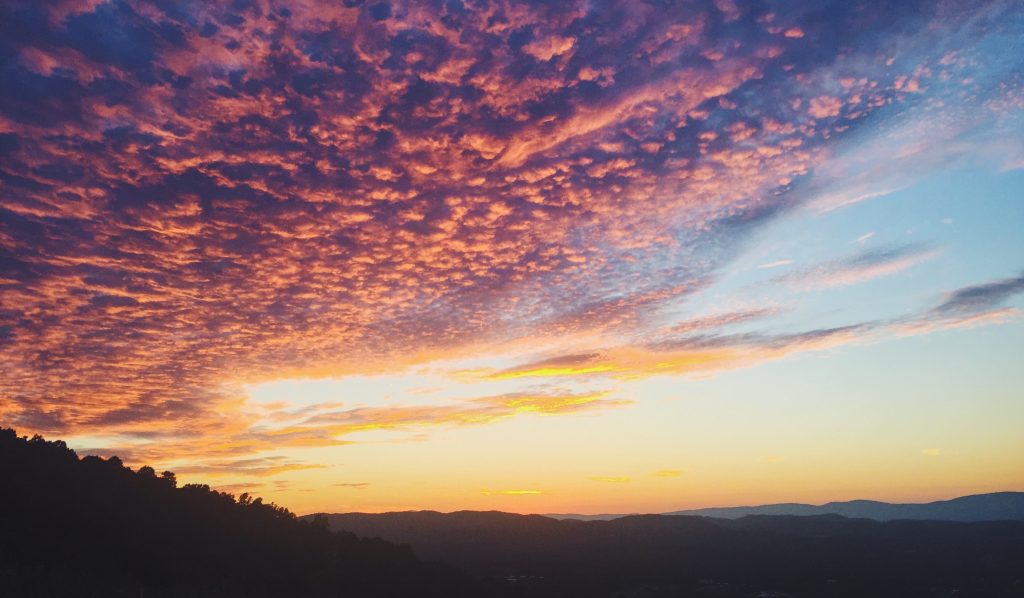 Maybe the reason you felt so groggy in your 9am every day last semester was because you consistently showed up in a groutfit and your Ugg slippers. As heavenly as this sounds, putting some effort into your appearance early in the morning can be the first step to putting effort into the rest of your daily endeavors. It might be painful at first, but definitely worth a try!

Is the separation anxiety from your pet at home getting way too real? It’s super easy to foster an animal through the Charlottesville SPCA!

“I can’t wait to go home and drink lots of water after I go out,” said no one, ever, because the Corner has too many great options for late-night food. You don’t have to swear off Christian’s for life, but cutting back is definitely a realistic goal. 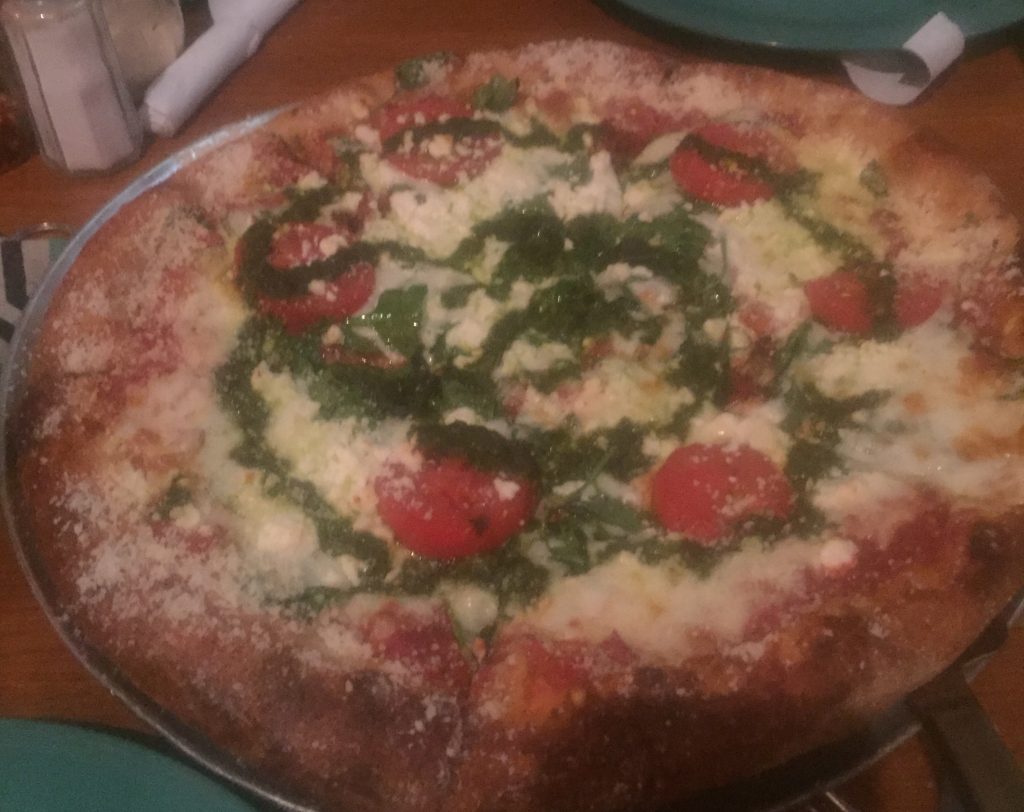 Replace that Animal House “College” poster (we all know you have it) with something a little more original. Check out the UVA bookstore for posters or even IX Art Park for something more ~thrifty~.

“What do you mean everyone has this poster?!”

Try having a relationship that lasts more than 2 weeks. Maybe try just one at a time

If you have a meal-plan, use it to the max

Ever feel like you’re getting ripped off by UVA dining? You probably are. We’ve done the math, and each dining hall swipe is supposed to get you about $10 worth of food. Pro tip: get a to-go box every time, and fill it to the brim with produce, cereal, and anything else that’s easy to transport. It might not be supermarket quality, but hey, at least it’s free. We’re not asking you to walk around wearing an “I Heart My Meal Plan” T-shirt, but if you’re already paying, why not take advantage? 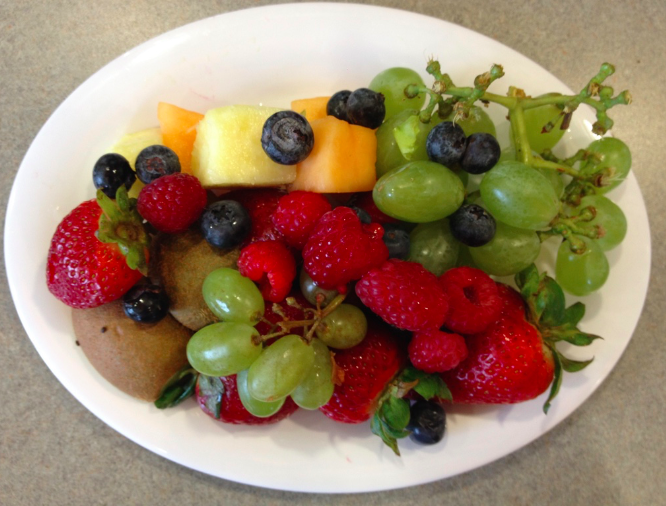 Sometimes they have fresh fruit

Go to your morning lectures

Instead of relying on your overzealous friend to take notes for you, no matter how many times they insist they are “such a morning person,” GO TO CLASS. Do it for yourself, and maybe you won’t have to spend all night cramming in Clem before an exam (although this is inevitable for some of us). 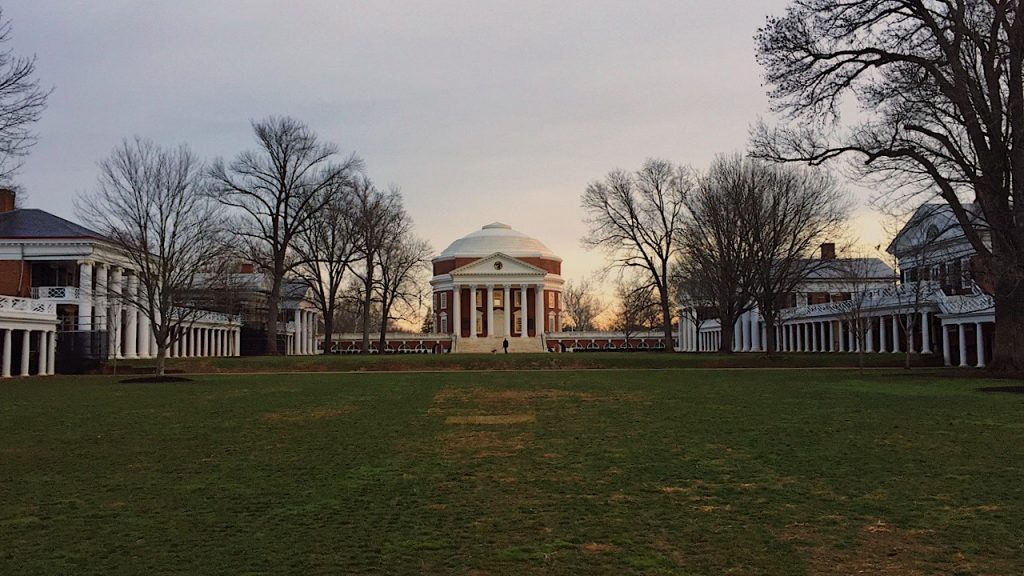