Your favorite UVA professors are back with more words of wisdom

‘Try to enjoy yourself and the people around you.’

Last semester, we asked some of your favorite professors what life advice they would like to share with their students. Unsurprisingly, they had some pretty great things to say about getting through the stress of school, enjoying our undergraduate years and being happy people. To keep up the positivity, we asked some more professors to drop some knowledge on our young minds. 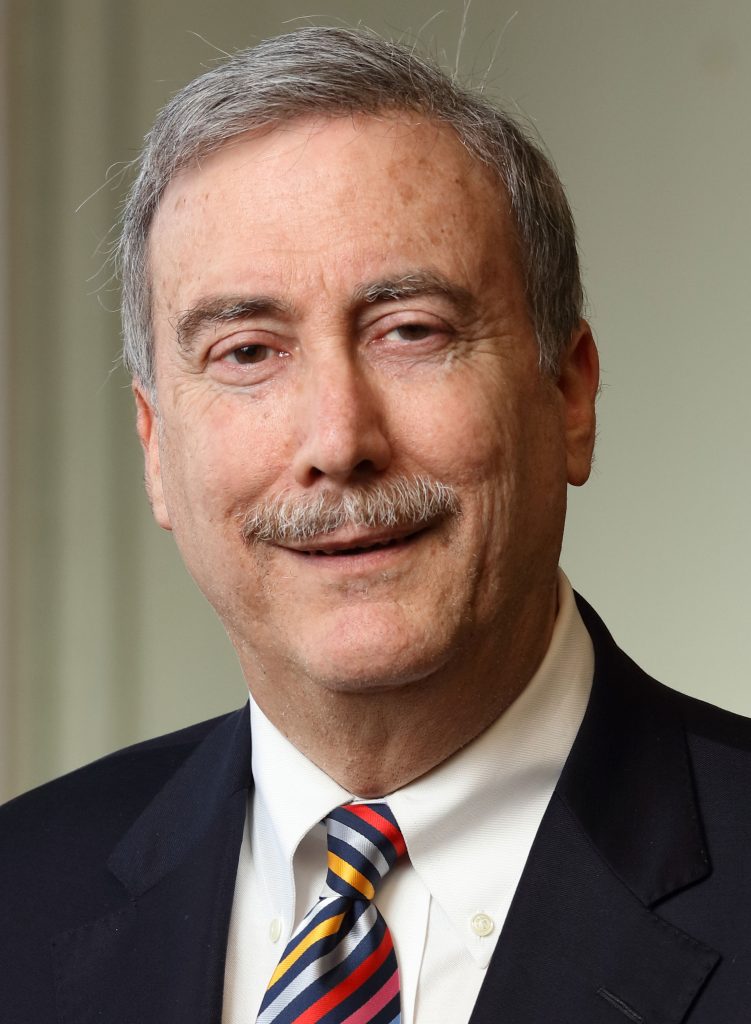 “In the immortal words of Chef on South Park, there’s a time and a place for everything, and it’s called college. These four years may be your best opportunity until retirement to indulge every interest you have and explore subjects you don’t know at all. One key to success after graduation is knowing something about a wide range of fields. At the very least, you’ll be able to carry on a conversation with almost anyone, and stimulating conversations can lead to professional opportunities.

“People who succeed are usually those who have excellent relationships with their family and friends. No matter how busy you get, don’t forget to nurture those relationships. Ask for advice frequently from those older and more experienced than you. No one becomes successful without lots of help from family and mentors.” 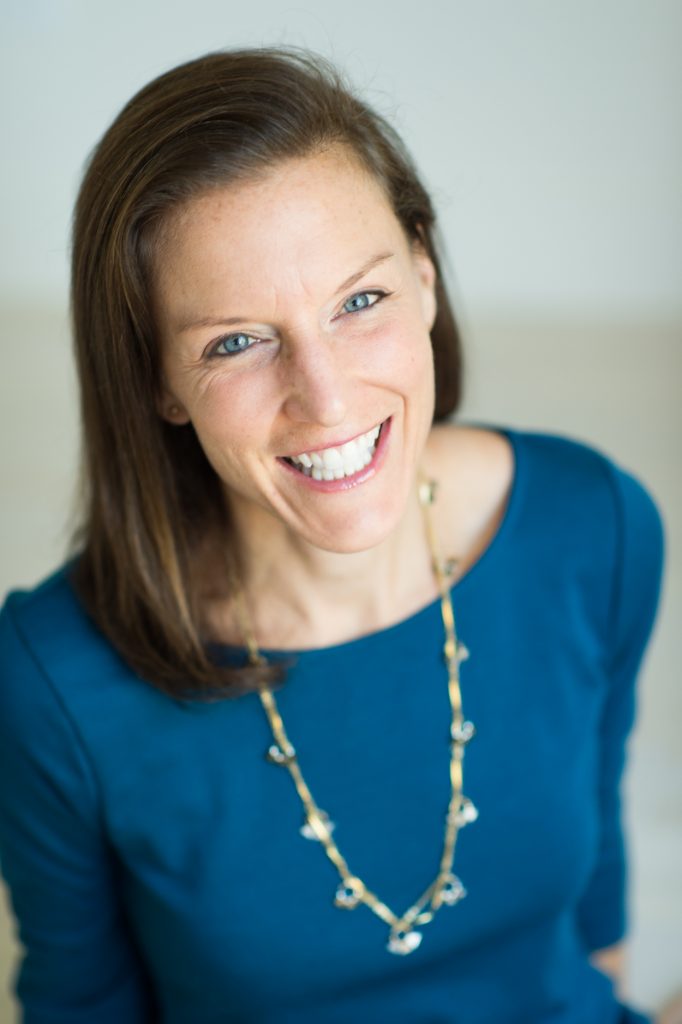 “If I had to give some life advice to students I would say while you’re in college to definitely take advantage of the knowledge before you, which sounds obvious but probably in ten years you’re going to wish you actually worked a little harder in that one class or read everything you were supposed to read and to just be really curious while you’re in college.

I wish that I had taken more classes that I was just interested in that weren’t necessarily fitting my major. I was an English major at Davidson College and I was very insistent upon filling my major requirements. It wasn’t until the last semester of my senior year that I really let myself branch out, because I think a well-rounded education is arguably just as important as honing in on what it is you think you want to do with your life because I think nine out of 10 people you talk to probably straight out of college are not doing then what they are doing 20 years later.

So just exploring every interest area that you might have as much as your prerequisites allow you to I think is a really smart thing to do in college…you’re never going to have a time like this again in your life where you can just explore anything intellectually and have the time and the wherewithal to do it. You’re probably going to have to make money after college so I think this is a great time to do that…if there’s a club you’re interested in or just anything pursue it and see how you feel about it because it might actually lead you to what you end up doing with your life.” 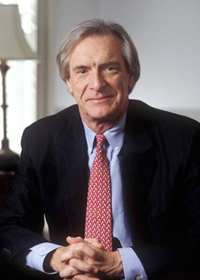 “At the start of their careers, I strongly recommend that recent graduates seek opportunities and positions in which they can clearly demonstrate the connection between their efforts and ideas, their measurable performance and the tangible and important results of their unit or their organization. The extent to which young professionals can show that their efforts lead directly to positive and critical outcomes will accelerate the quality and substance of the subsequent opportunities that they receive. This situation may be as a member of team (being a great teammate is very important) or as an individual, but demonstrating personal contributions and ownership is essential.

“In addition to pursuing excellence in their core responsibilities, young professionals should always look for and accept extra challenges that may provide additional experience and visibility with leaders of their units. The willingness and energy to take on an additional task, particularly in a crisis or during a difficult period, often separates a young professional from his or her peers.

“Finally, adversity is inevitable, and the ability to stay calm, focus on the job at hand and prioritize the important tasks that need to be done are essential skills. If a mistake is made, own it, determine why it happened and be committed to fixing it. Blaming others and/or conveying a sense of entitlement are always bad responses. Everybody loves a comeback from adversity or a mistake, assuming that it doesn’t happen often!” 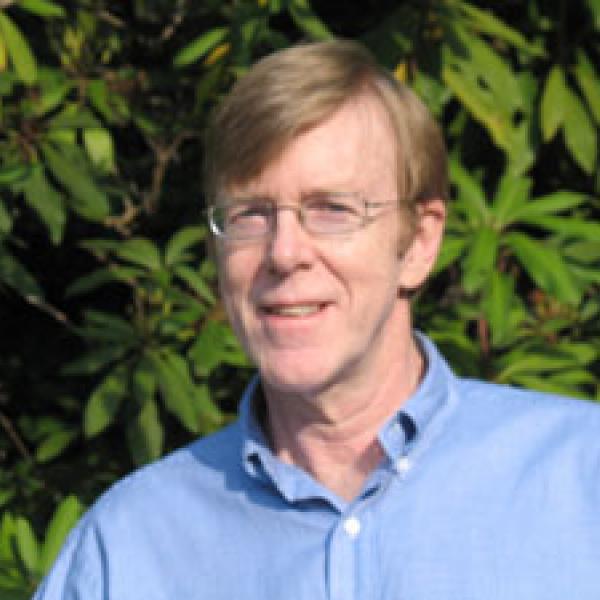 “Don’t be afraid to try new things.  Be open.  Be flexible.  Sure, you’ll have some setbacks along the way, but that’s part of life. That’s how we learn.

“Be kind to yourself and to others.  The Golden Rule is still operative.  Humor goes a long way – so don’t take yourself too seriously.

“Be present in the moment.  Life is full of distractions.  Try to slow down, be aware of where you are and what you are doing.  Try not to worry too much about the future.  It will be here soon enough.

“Above all, try to enjoy yourself and the people around you.” 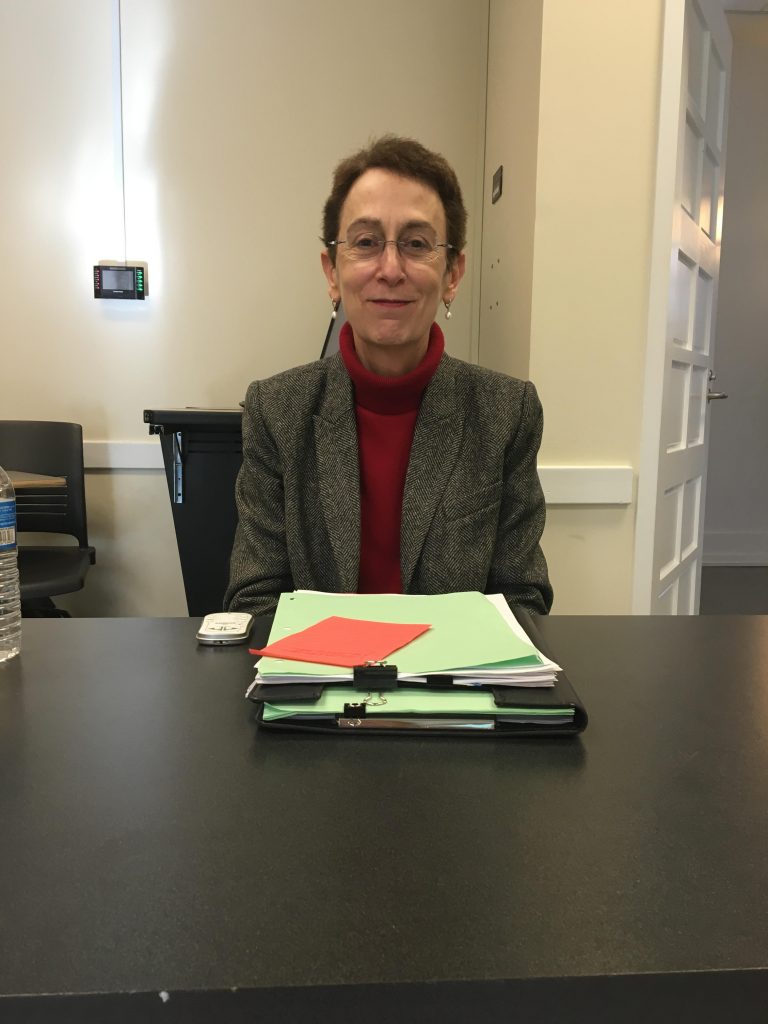 “I was in college during the height of the Vietnam War protests.  My campus, like many others, was filled with anti-war activists, but, unfortunately, some protesters (not necessarily college students) fired guns on campus.  This motivated me to think hard about what non-violence meant, so, with a group of friends, I studied Satyagraha, a term coined by Mahatma Gandhi to describe non-violent resistance.

“As the years passed, I became interested in Buddhist thought as it has been made accessible to amateurs like myself by The Dalai Lama, Karen Armstrong, Pema Chodron, Tara Brach and others. In the days following the 2016 presidential election, I—and many others—have felt anger, aversion, fear and blame. Some people voted out of anger and fear. We seem to be awash in ugly feeling. As during the Vietnam war years, the country seems to be convulsing again.  How to respond to trying times in which the country is so divided? How to move beyond those feelings?

“Practicing compassion is one powerful answer. Practicing meditation helps.  Brach has recently quoted a letter written by Albert Einstein: ‘A human being is a part of the whole called by us ‘Universe,’ a part limited in time and space. He experiences himself, his thoughts and feeling as something separated from the rest, a kind of optical delusion of his consciousness. This delusion is a kind of prison for us, restricting us to our personal desires and to affection for a few persons nearest to us. Our task must be to free ourselves from this prison by widening our circle of compassion to embrace all living creatures and the whole of nature in its beauty.’

“I like to keep quotations like this one in mind when I react to current events from a place of anger, aversion, fear and blame—“us” versus “them.”  This is not to say that one becomes passive in the face of injustice.  On the contrary, feelings of compassion for all people, for all of nature, may well lead us to peaceful, effective political action.” 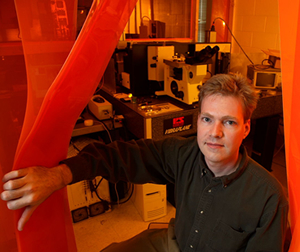 “Paul Gaugin painted a very thought-provoking painting with three questions inscribed in the top-left corner: ‘Where Do We Come From? What Are We? Where Are We Going?’ I use this artwork to stimulate soul-searching among First Year students. I usually add an important fourth question: “How will we know when we arrive?” I remembered these questions during one particularly difficult period in my own career, and it helped me remember who I was…and to remember to seek perspective.

“First-year students often seek quick, definitive answers form me, as an advisor. So one thing that I usually mention is this beautiful thought from poet Rainer Maria Rilke, in one of his famous ‘Letters to a Young Poet’:

‘Have patience with everything unresolved in your heart and to try to love the questions themselves as if they were locked rooms or books written in a very foreign language. Don’t search for the answers, which could not be given to you now, because you would not be able to live them. And the point is, to live everything. Live the questions now. Perhaps then, someday far in the future, you will gradually, without even noticing it, live your way into the answer.’

“I also frequently reference this quote from Randy Pausch: ‘Brick walls are there for a reason: they let us prove how badly we want things.’ I have a motivational talk that I usually give as a last lecture in my First Year classes, in which I show the quote along with some of UVA’s famous walls. My own comment there is, well, I will simply attach that slide.”