We asked Hoos about their Thanksgiving disasters

Perfect timing for your Dad to ask about your virginity in front of your entire family.

Thanksgiving: a time for you to come together with friends and family and think about all the things you are grateful for. Of course there is also the anticipation of being able to eat an amazing feast, but Thanksgiving doesn’t always run as smoothly as we may expect it to.

Karen Ryan knows all too well how quickly Thanksgiving dinner can turn out entirely different from what you imagined: 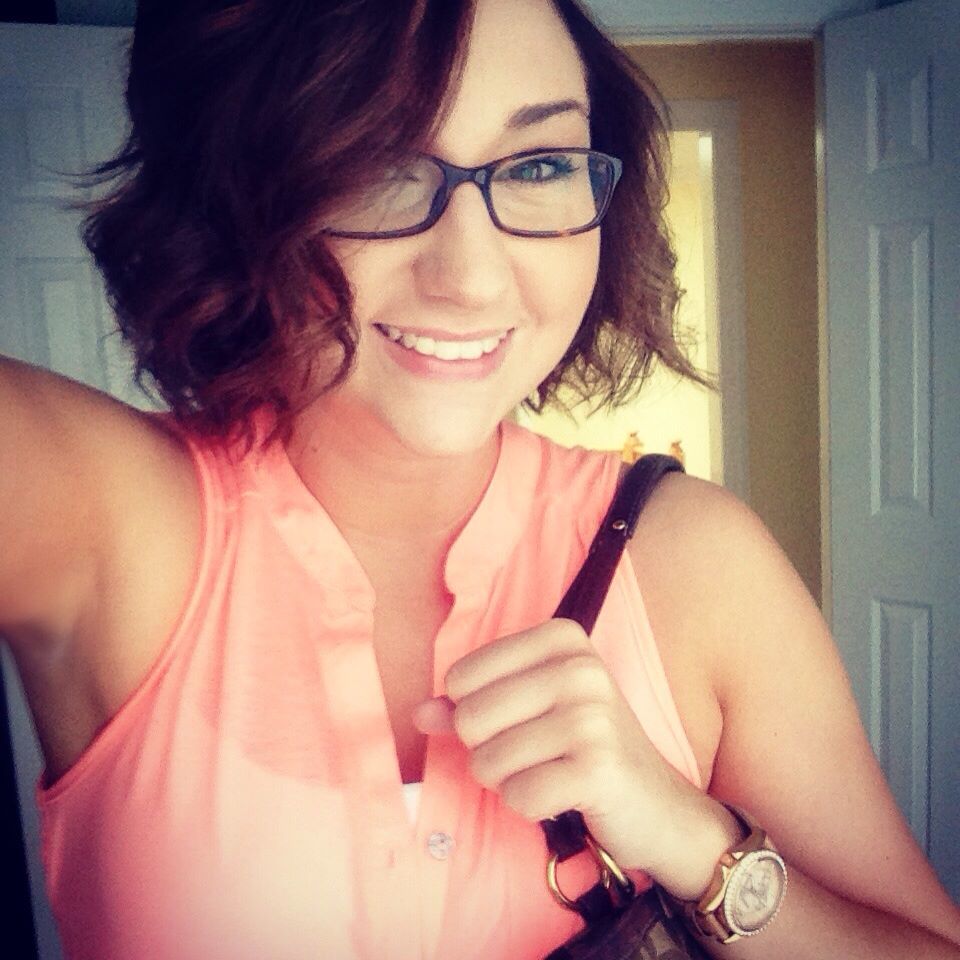 “We set the kitchen timer on the oven instead of the cooking timer and as a result the Turkey was in the oven for three hours without the oven actually being on. We then cooked frozen pizza.”

But humans aren’t the only ones that can mess up some things on Thanksgiving. Elizabeth Williams’ dog, Aries, also wanted his share of the feast. Since his family wasn’t willingly to give it to him he had to take it for himself. While everyone’s backs were turned, Aries decided to go to work on all the leftovers. By the time anyone realized what had happened it was too late, if Aries hadn’t eaten the entire batch of food then he was at least able to get a taste test of everything on the menu. 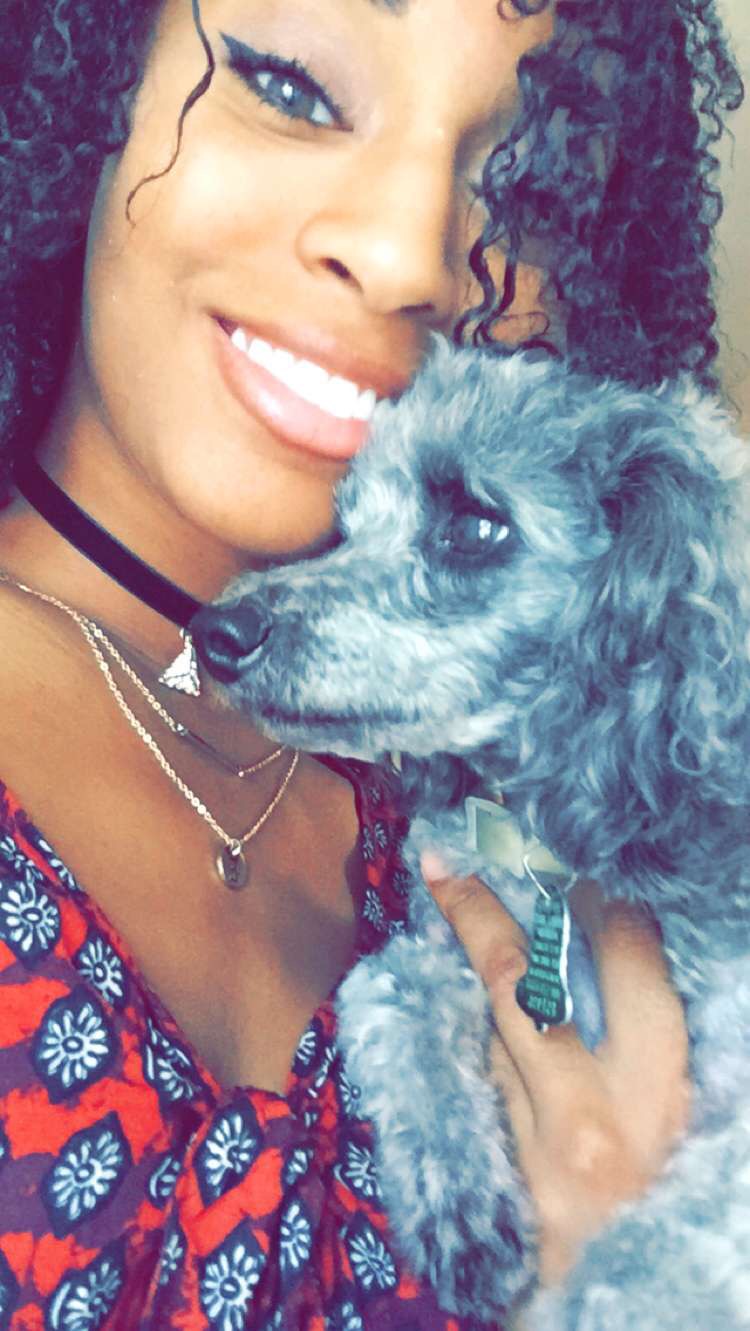 If animals aren’t the cause of trouble then the family can be. Last year, my family was all sitting at the dinner table: both my sisters, my older brother and his girlfriend, and both my mom and dad. It was that point of dinner where everyone went around the table and each discussed what they were thankful for and what they appreciated about other members of the family. This all went great, until my dad got to talking about me. He mentioned the usual: that he’s so proud of my grades and that I go to UVA. And then the unthinkable happened and I heard the horrifying sentence: “You might still be a virgin – I hope you’re still a virgin” which was followed by an uncomfortable silence, stares in my direction, and then laughter by my siblings and mother. That was a fun time – not. 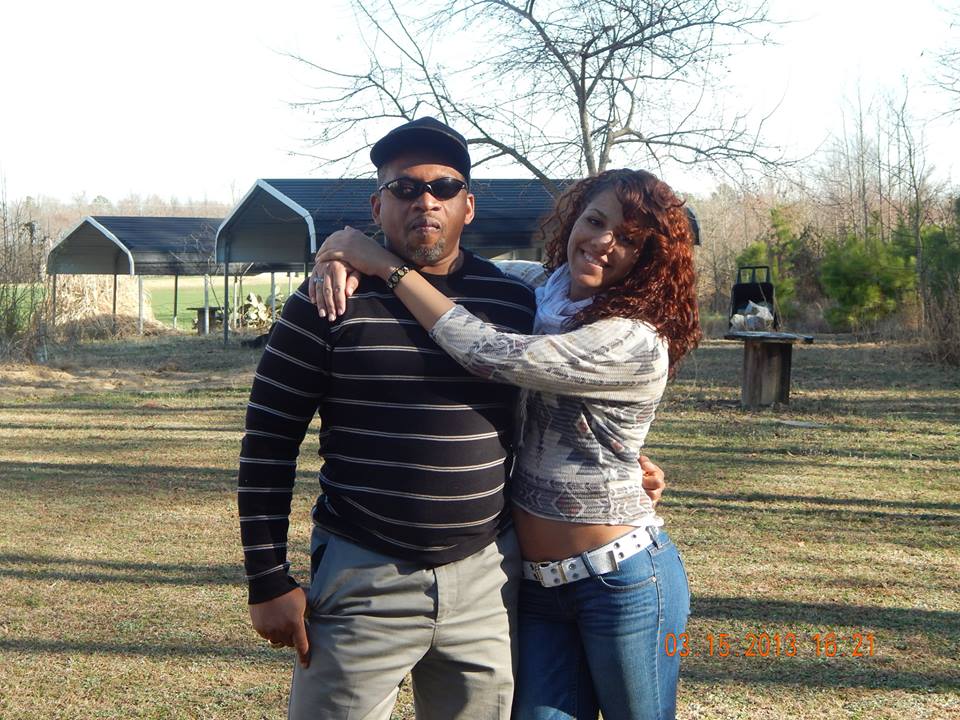 The man of many questions

Natalia Buenaventura had similar issues, although her virginity wasn’t questioned at the dinner table her grandparents did have a few imposing thoughts:

“I was in a really bad mood that year and refused to speak to my grandparents so they told my whole family I had a speech impediment. They were recommending speech therapists to my parents for like 9 months after that.” 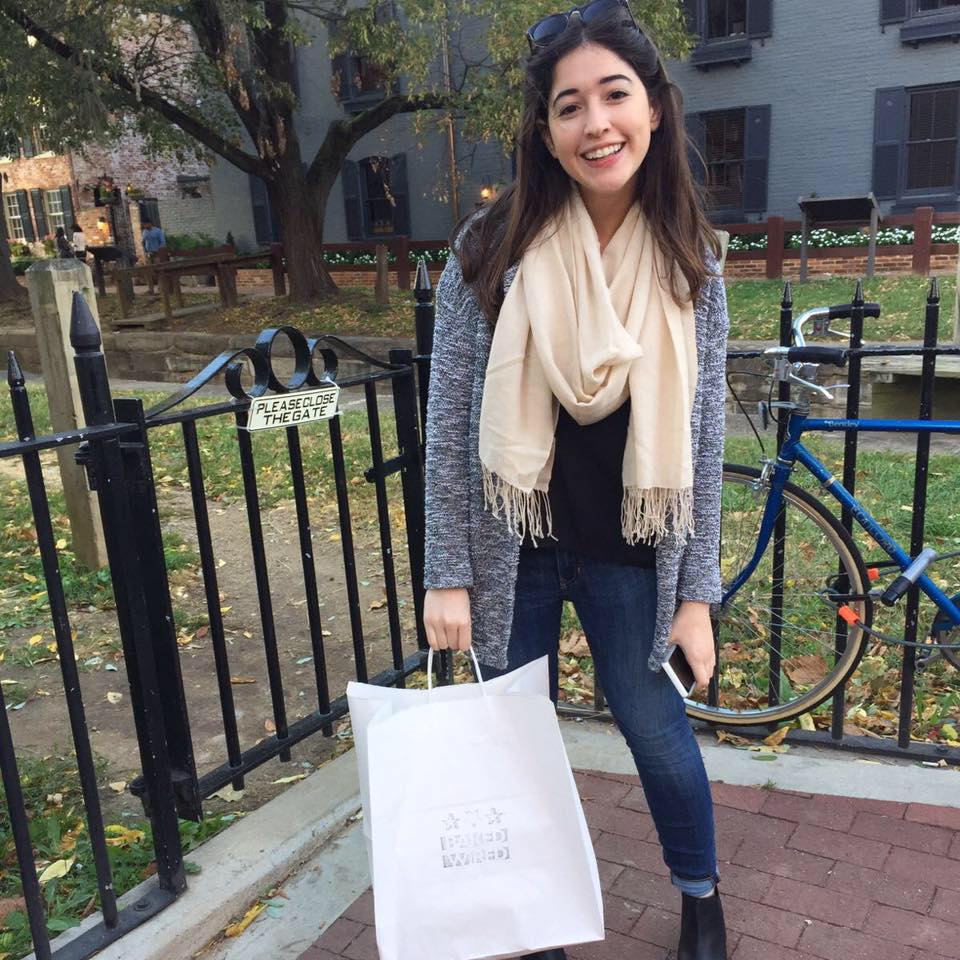 Those are all disasters alright. Hopefully they didn’t happen to any of you this season!