Thirty two students from all across the country were named Rhodes Scholars for 2017. Two of these scholars were University of Virginia students, Fourth Years Aryn Frazier and Lauren Jackson. Frazier and Jackson mark UVA’s 52nd and 53rd scholarship winners. 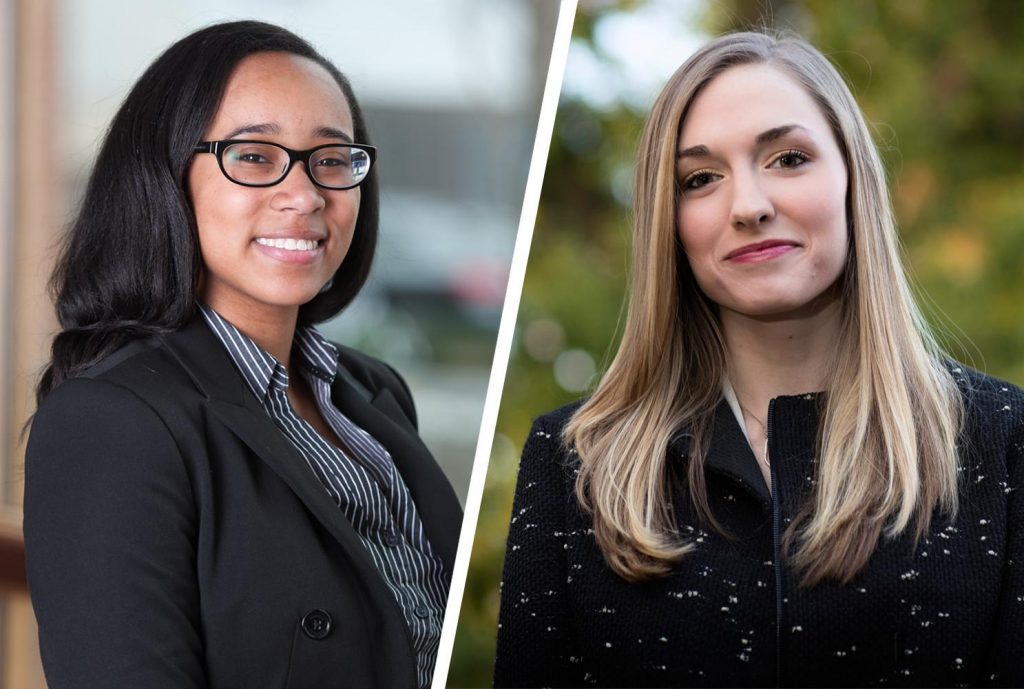 The Rhodes Scholarship offers two or three years of study in England at the University of Oxford. Aryn Frazier is from Laurel, Maryland, and is majoring in Politics and African American Studies. She wants to use her education and experiences to facilitate communication with people of different views.

Lauren Jackson hails from Little Rock, Arkansas, and is a Political and Social Thought major and planning to pursue a Master’s in International Relations. Jackson is hoping her time at Oxford will provide her with an experience to connect to an intellectual community and a country she might not have been able to previously.

Both students were shocked and honored to have received the scholarship.