The police launched an investigation after the incident on election night

The police officer accused of using a UVA PA to shout ‘Make America great again” at students has resigned.

According to a press release today from the university, three police officers were investigated in the incident, but one resigned after being found responsible.

“We have determined that only one of the three officers used the PA system,” Vice President Patrick D. Hogan and University Chief of Police Michael A. Gibson said in a statement. “During the investigation of this incident, the officer responsible for making the address over the PA took responsibility for his actions and has resigned.”

This slogan was used by President-elect Donald Trump throughout his campaign, and shortly after it became apparent that he would win the Presidential Election early in the morning of November 9th, this officer yelled the slogan into the intercom system of the police vehicles, directing the message at student passersby. 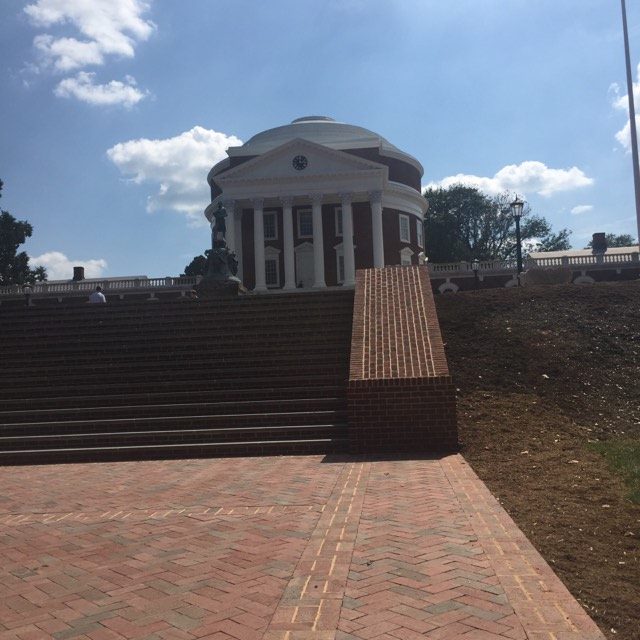 Shortly thereafter, Police Chief Michael Gibson called the incident a “disappointment” and put three officers in question under paid leave from the task force. This incident was one of many that prompted the student protest on Friday, November 11th. Some students called for the officers to be removed from the force, while others demanded the university defund the entire police force.