Recently, The Tab published an article about Halloween in the UK, and I admit, I was a little depressed after reading it.

Halloween is my favorite holiday (rising to replace Christmas once I finished high school) and like many others in the US, I go all out. 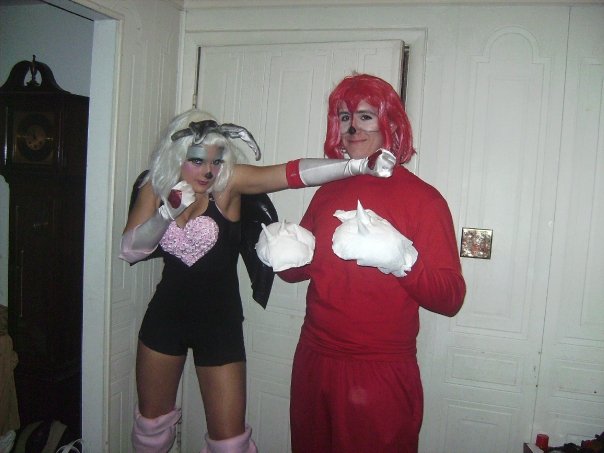 Junior year of high school. I spent more time on this than my prom dress.

The article made a great point. There are two different approaches to Halloween – the Kitty Cat and the actual costume. Some people celebrate the creative nature of Halloween more than the actual night.

Personally, I have more fun designing my costume than I do wearing it.

Some people slap on animal ears and whiskers and get dressed up primarily to get messed up. And that’s fine. We all need an opportunity to unwind as something other than ourselves.

Arguably, that’s what Halloween is all about.

Halloween is widely believed to have evolved out of Samhein, a Celtic ritual that bears little resemblance to our current candy collection and thematic cocktail consumption. The importance of the night, however, has not been lost.

Halloween is an event where the fringes of good taste become suddenly mainstream: children dress as ghouls and ghosties, adults embrace horror. Social norms disappear as students snap pics with their professors, parents play dress up with their children, and strangers comment on each other’s costumes.

For example, my boyfriend made a new friend last Halloween based entirely on their choices of complementary costumes. Becoming something other than yourself allows you to communicate in ways unheard of in a typical social setting. Even our decorations often send cheeky messages – for proof, look to Larry Sabato’s Trumpkin.

Another theme of Halloween that’s arisen is what I like to call the positive exploration element. Kasia, a fourth year, showed up in a spicy and spot-on Britney Spears costume. She happens to idolize Britney, and Halloween affords her the opportunity to express the pop-star side of herself. 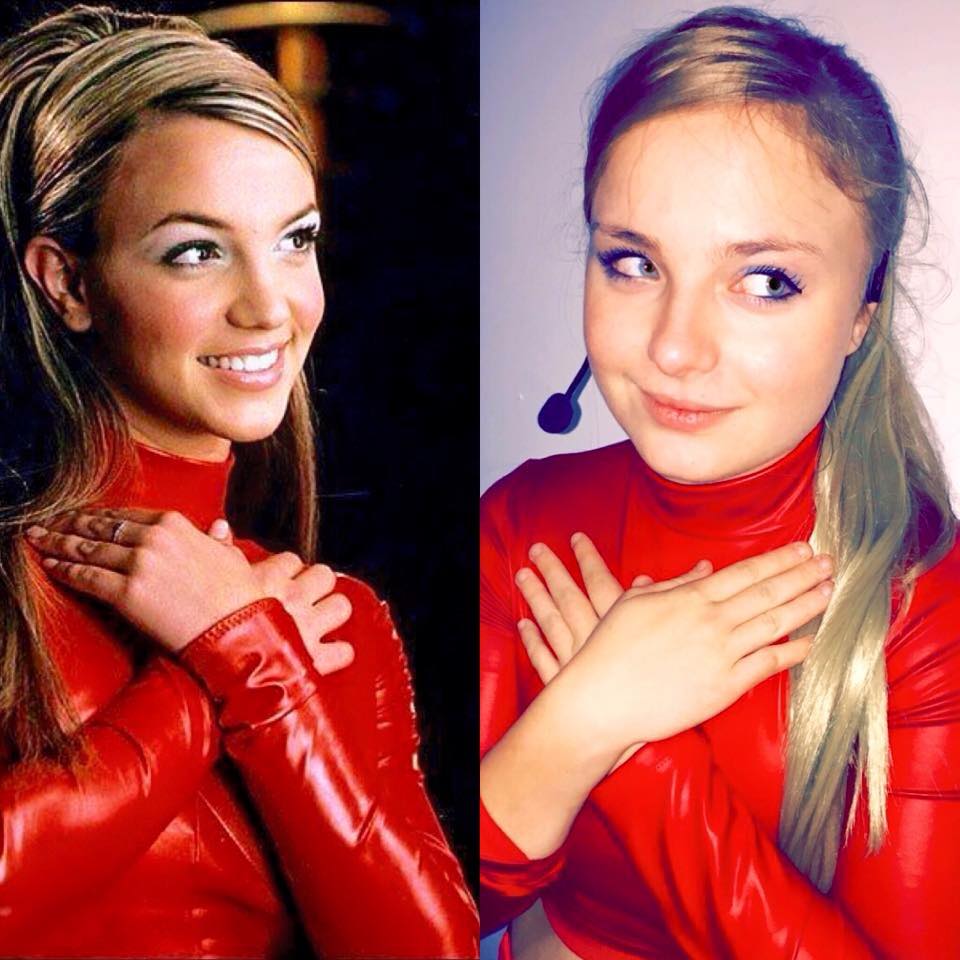 Another student, who prefers to remain anonymous, appeared in drag, in a brilliant witch costume sans hat. In a conservative world that doesn’t approve of “adult dress up” on a daily basis, his costume afforded him a safe space to express his feminine side. 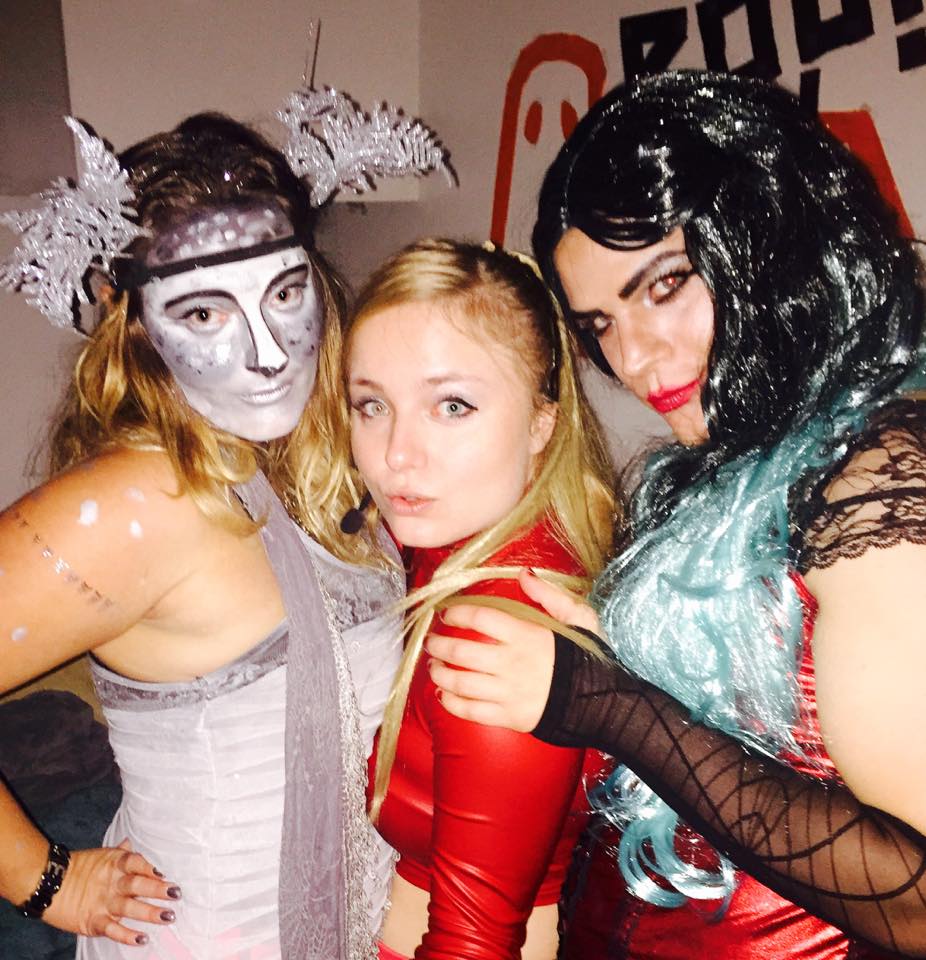 Kids jump this bandwagon as well; the prevalence of Batman costumes spanning all age ranges is testament to the hero element of the Halloween costume. Kids often dress as their idols. Adults need the opportunity to do the same. Put on a mask, and poof – you’re no longer a busy student with the weight of deadlines hanging over your head, grad school applications more terrifying than any bloody vampire – you’re Batman.

One of the biggest criticisms of Halloween I’ve heard over the years is that it’s just an excuse to dress like a “slut.” I’d argue that this is a necessary part of the liminal nature of Halloween. American society evolved out of puritan settlements, and puritan ideals still permeate much of our culture.

Next time you see someone showing a little “too much” skin, consider this: Halloween is a time to explore something you can’t explore on a typical tuesday. For (primarily) young women, especially college aged women, sexuality definitely falls into that category. 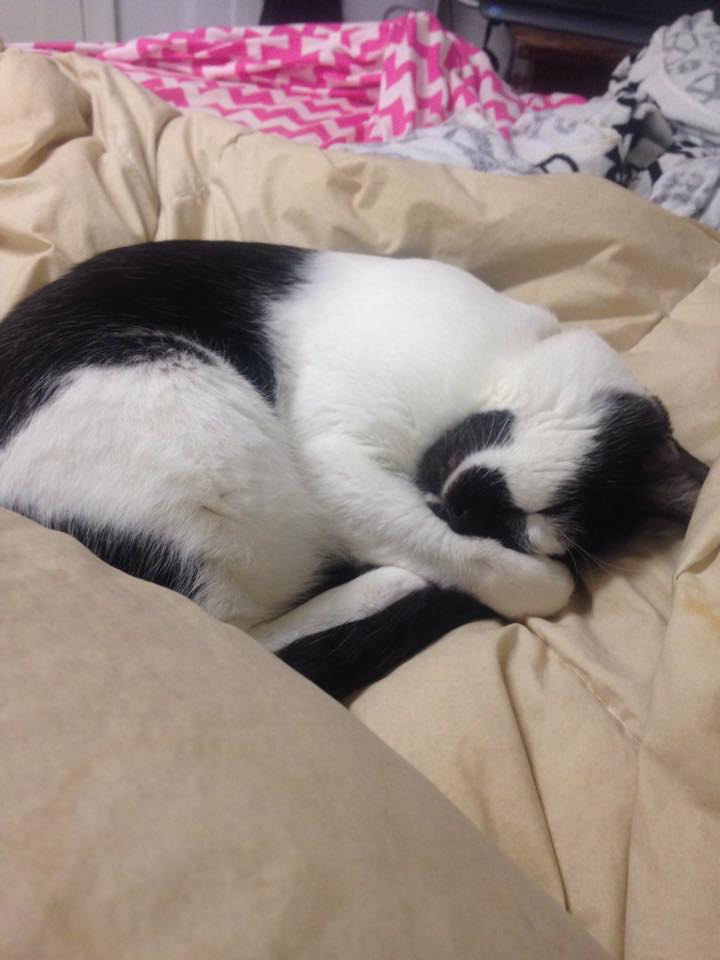 No pictures for this one, I’m not about slut shaming. Here’s my cat instead.

Of course, there’s also the pure family fun side of Halloween, and that should never be discounted. For children, Halloween is an opportunity to form family memories where they often call the shots: for once, the kids are in charge.

For young adults, Halloween brings back those memories, and they visit corn mazes with friends that are like family, carve pumpkins on the steps of their dorms, and participate in the formation of the next generation’s Halloween memories. 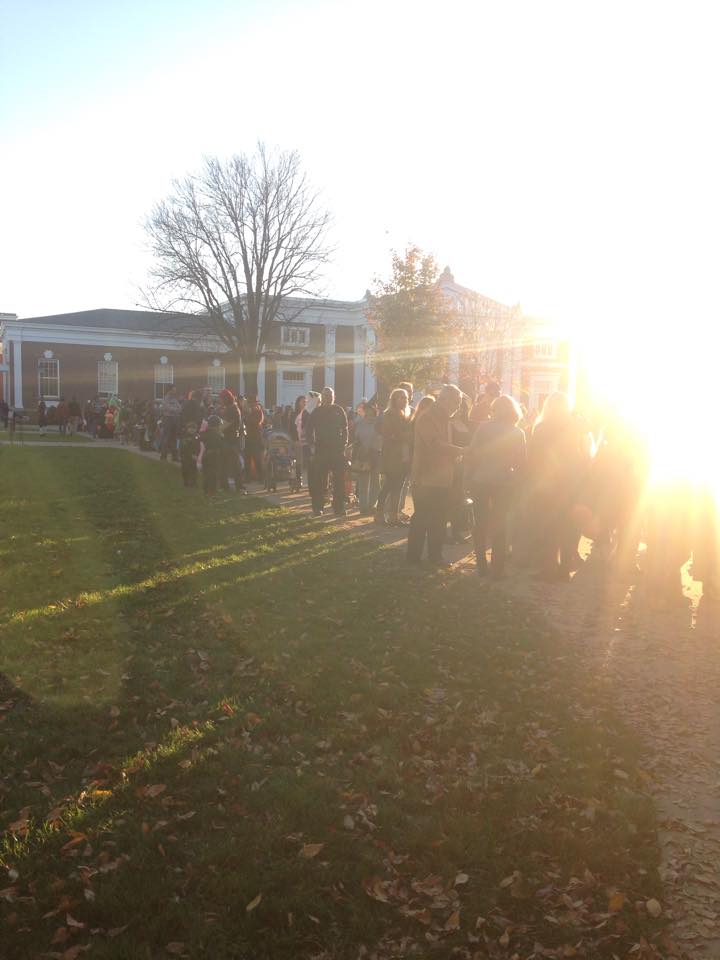 Trick or Treat on the Lawn

London, I see your kitty cat costume, and I raise you Halloween, in all its gore and glory. Cheers.