I didn’t realize what made me happy until I turned to the last resort.

I was so sure of myself going into college. I knew that I wanted to graduate in four years with a Bachelors of Science in Biology and then go straight  into pharmacy school. Nothing would disrupt this plan of mine…or so I thought. I realized that as much as I liked science, I didn’t love it. I thought I could see myself working as a pharmacist in a hospital, but after 4 months of college that dream faded. I thought my science classes were interesting, but it wasn’t fascinating enough for me to stick around.

I was terrified to tell my parents that I no longer wanted to pursue pharmacy, especially because they seemed to love the idea of their little girl becoming a pharmacist. Honestly, it didn’t matter to them what I became as long as I worked in healthcare. I spent so much time worried that people would look at me differently for changing my mind, so I stayed put in my major. I continued on the path of science and found myself unhappier than ever. Why was I wasting my time on something that I knew wasn’t for me? 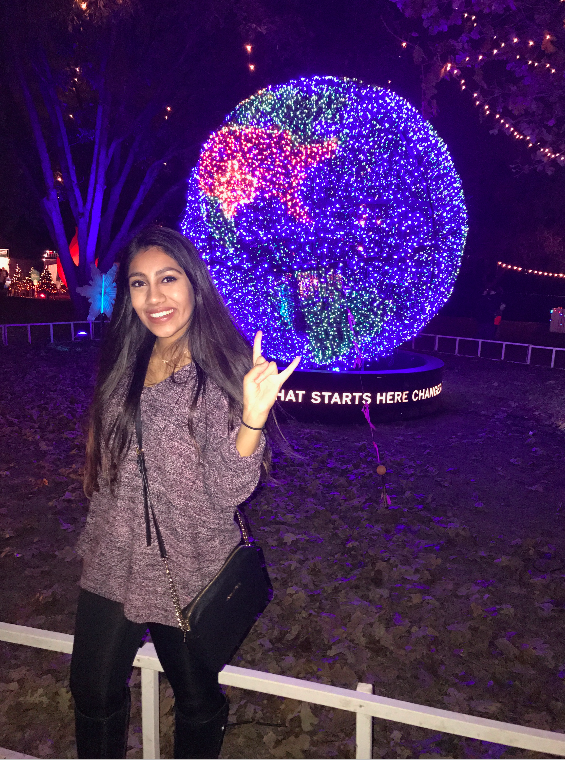 It wasn’t until I came to terms with myself that it is okay to have changed your mind as college progresses. Aren’t these 4 years meant for individuals to discover their passions and who they truly are? There are many people my age, friends included, that do know what they want to do with their lives and that’s fine, but I’m different. It took some time, but I realized that I would be much happier going into a different major. I changed my major from biology to public health, from public health to human development, and from human development back to biology ALL IN ONE SEMESTER. I was so lost, I had no idea what to do, all I knew was that biology was definitely not something I wanted to study.

After one too many major changes, my advisor suggested to take a few different classes, some science-related and some not to get a better idea of what I should do. I took advertising, statistics and nutrition to figure out what I wanted to major in since those were the subjects I was most fascinated with. After dabbling in a few different subjects, I settled on advertising and have loved every second of it!

Advertising was definitely not something I expected to settle on, especially because I had family members who felt that a major (such as advertising) would get me nowhere in life. It wasn’t until I said to myself f*ck it, and realized it didn’t matter what other people were thinking. It’s my life, and if I make mistakes it is okay. After switching into advertising, I noticed how much happier I was with myself. I felt more capable of tackling on any academic hurdles because for the first time ever, I was working towards something that made me happy.

At the end of the day, it doesn’t matter how many times you’ve changed your major–as long as you find something you are interested in and can excel at it. 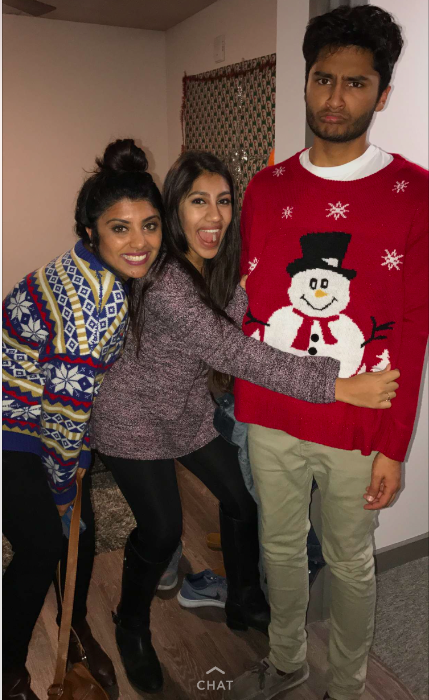 A lesson I learned this semester: when you let other people’s opinion dictate the decisions you make in life, it becomes difficult to find happiness.