For minorities racism at UT isn’t exceptional, it’s the rule

We spoke to students who experience it daily

Since Trump was elected, hundreds of people of color have experienced more racism nationwide.

Weeks before that, the Young Conservatives  (YCT-UT) held a bake sale that was labelled as racist where goods were sold to purchasers based on their nationality and gender.

Throughout school, I was called a terrorist because I was open about my religion (Hinduism) and proud of my culture. People would make jokes about me “throwing bombs” at my teachers if I didn’t receive the grade I wanted, and would continuously make bomb-related jokes when I was around. In some ways it made me ashamed of my heritage. I would try to minimize the photos I posted on Facebook with my Indian outfits hoping that no one from school would take notice. 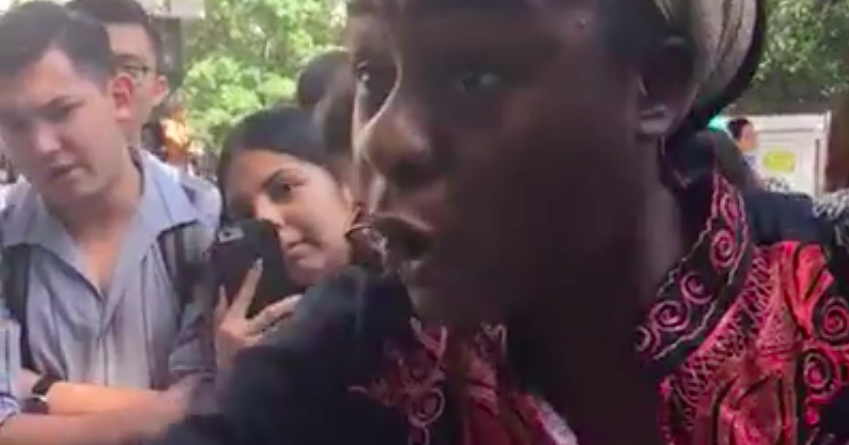 After my freshman year of high school, I stopped caring. I posted whatever I wanted to and didn’t care if I was made fun of because it had become a norm at this point. Even though all of this was happening to me, I noticed how Muslim students were even more impacted by the situation because Islam is associated with terrorism. Although the stereotype is completely flawed and doesn’t truly reflect Islam, some of my Muslim classmates were afraid to openly express their religion because they didn’t want to be harassed in the same way I was.

We asked some Longhorns who are a part of minority groups what their most racist experiences at UT are:

A’nysha, a college sophomore, and business major, told The Tab: “I often get asked if I am an athlete (even though I don’t have an athletic build) because I attend this school.”