Help! I can’t sleep and it’s driving me mad

Long nights have become my regular. It isn’t uncommon for me to fall asleep at 4:3o a.m., and wake up early the next day for class. I have become one of those people who can’t sleep until driven to the point of exhaustion.

It’s been so long since I have slept at reasonable bedtime that I have forgotten what the process of falling asleep feels like. Instead of Alice falling down the rabbit hole into Wonderland, I blink my eyes, and I’m already there.

The transportation time into Wonderland is effectively eliminated as I collapse into bed after a long night of work and procrastination. 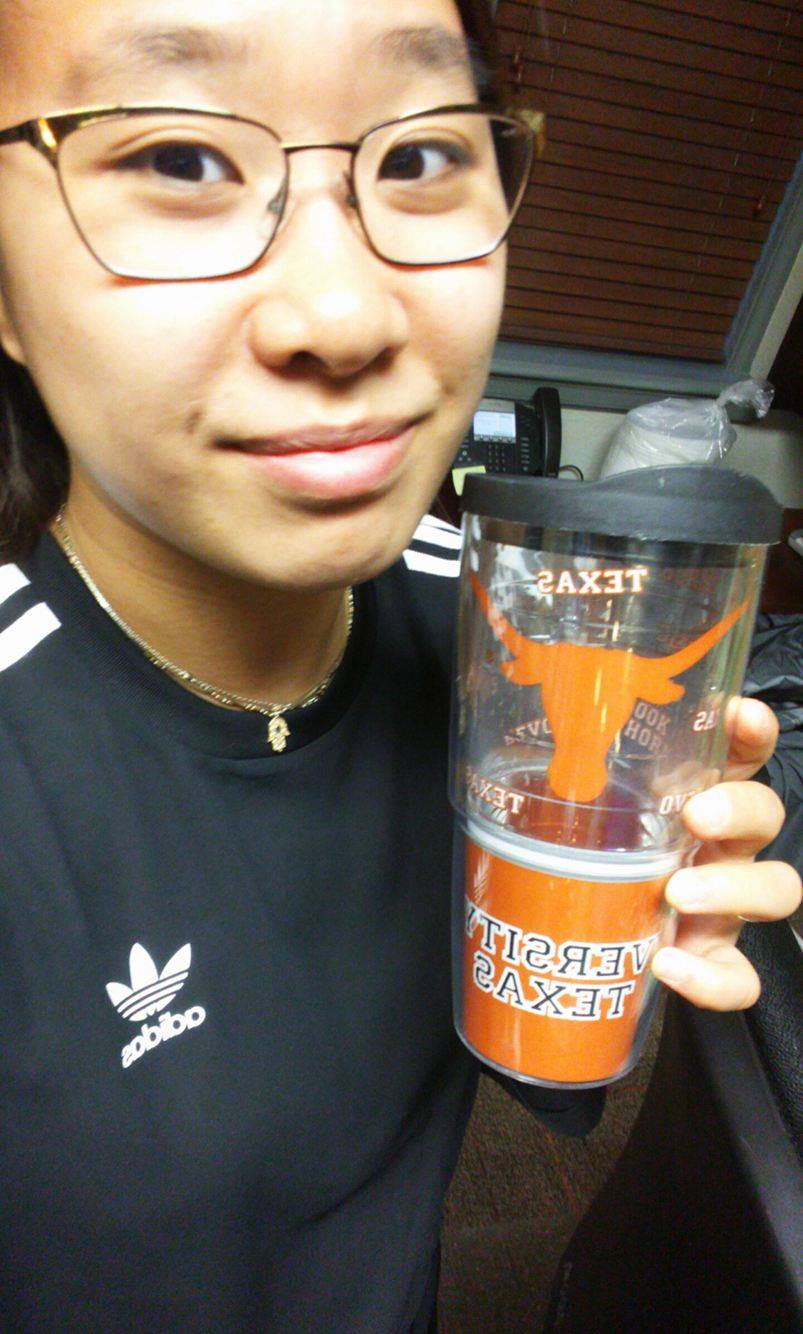 The stem of it probably lies in poor time management. I am under the impression that I can always make more time, which unfortunately, is not the case. New episode of Jane the Virgin? Play. Dinner with a friend? I’m there. Chemistry Lab Report? Yeah, not so much.

While I understand that sleep is necessary for my body to recover, it’s hard to justify sleep when constantly preparing for action. Sleep is the shapeless fog that coats you until you wake up the next morning and realize that you just lost seven hours of your life. 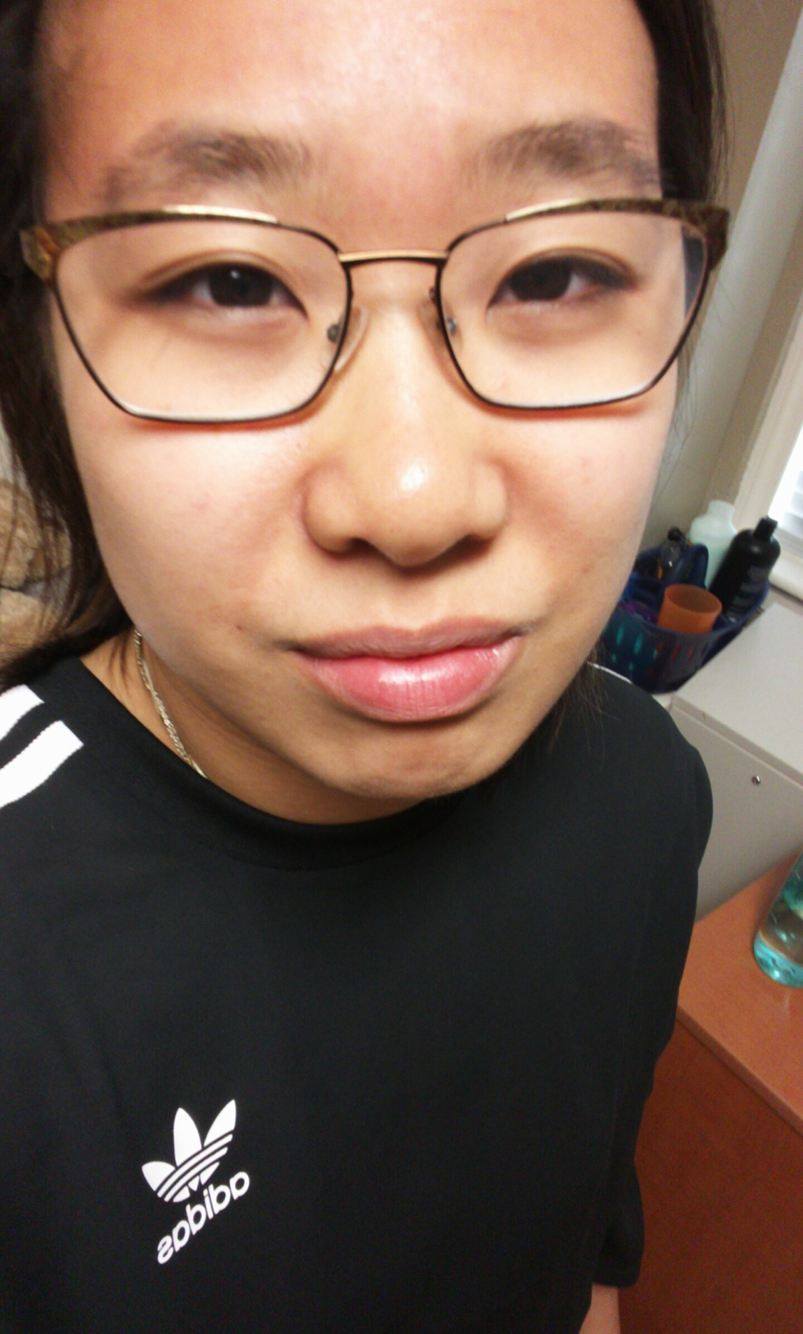 Perhaps I don’t find sleep as satisfying because I don’t remember my dreams. Sleep is more physically satisfying than mentally stimulating. Maybe it’s because I don’t get enough sleep or I haven’t had a normal sleeping schedule in so long that REM cycles are all out of whack.

I started sleeping at later hours in high school. Back then, I lived off of naps. Now that I am in college, the constant late hours don’t even seem to take a toll anymore. Before, a night of six hours of sleep would lead me to a throbbing headache the next day. Now, the same six hours leave me feeling satisfied and ready for the next day.

However long or often one sleeps, one thing is for certain: everybody needs sleep, and I plan on catching some z’s tonight.