Austin is the least ‘southern’ city in the South

If you embrace Austin, Austin will embrace you

Of all the cities in Texas, Austin is probably the least “southern” city in the south. Aside from being the capital of Texas and home of the Texas Longhorns, there’s so much to this city that makes it a great place for free-living liberals all across the nation.

It’s an open-minded city that’s not opposed to change. When the rest of the conservative state opposes basic human rights, such as gay marriage or abortion, Austin is one the cities located in Deep South that contradicts that ideology, and even serves as a haven for people who feel out of place in their small hometowns. 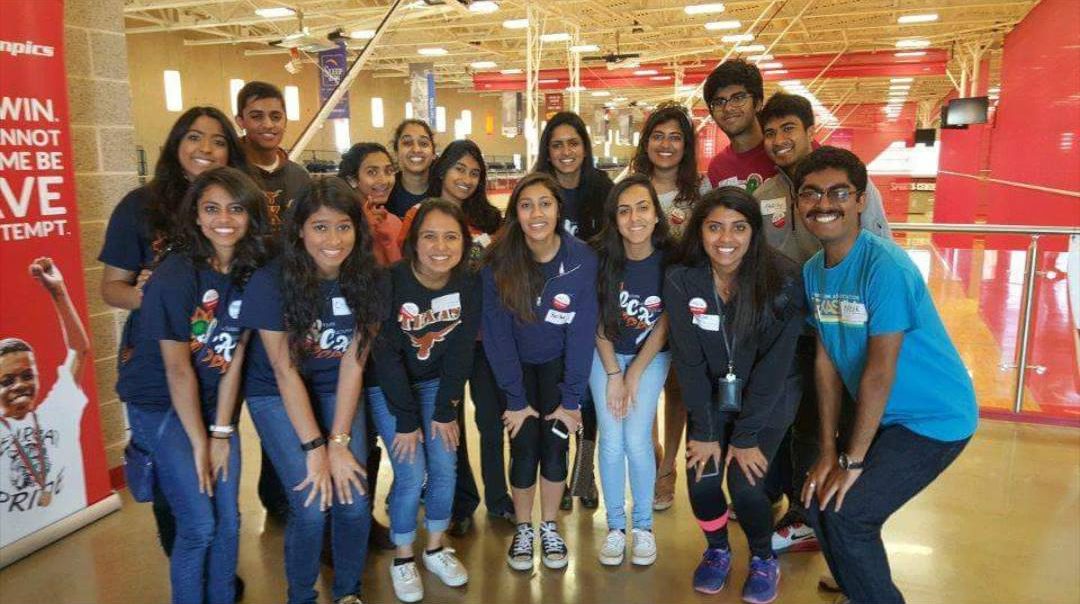 I grew up in very small town in west Texas where the population was less than 3,000 people. Not everyone in my hometown were conservatives, but I would say the vast majority definitely were. The town was not used to religious diversity (or any other diversity for that matter) because most of the town was culturally and religiously similar. My classmates were shocked when I would tell them I practiced Hinduism rather than Christianity.

My family was the only Indian/Hindu family in town, so when I brought up anything cultural or religious, it was always a shock. It wasn’t anything bad, but I was constantly surprised me of how people were unaware of other people’s values.  Many people had no idea what Hinduism is. Fun fact: there are other practicing religions outside of small towns, you just have to go out there and learn for yourself.

When I moved to Fort Worth at nine years-old, there were still ignorant people I met on a day-to-day basis. It wasn’t until I moved to Austin for school that I finally felt like I wasn’t alone.

I didn’t have to explain my identity because everyone here seemed comfortable in a diverse environment, and they were open to learning more about what they didn’t already know. This city embraces people of all races, sexuality, gender, and beliefs. 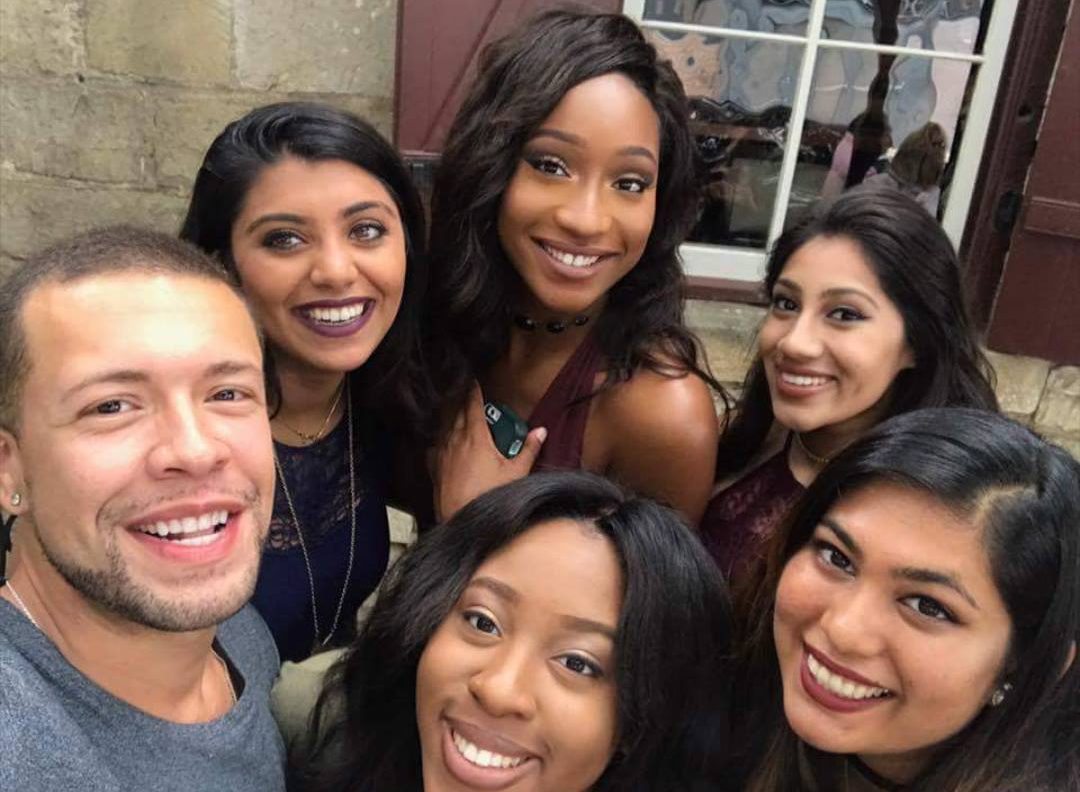 UT Austin is one of the most diverse schools in the nation. There are conservative, out-dated policies that this school challenges. When regional/state-wide policies are modified to preserve conventional ideals, such as abortion, Austin is one of the few cities that fights to protect women’s health care from government intervention.

This city is amazing in all that it does. To live somewhere that isn’t opposed to change, and attempts to benefit the progressiveness of society is truly remarkable.

When race issues come up in the city, people from different backgrounds unite, so that the minority doesn’t feel persecuted in any way.

It’s not just the political or social issue, the food is characteristically un-southern. From edgy hipster juice bars, to doughnuts shaped like penises, we serve more than just grits and fried chicken (although we do that really well too). Austin is a breath of fresh air to anybody who feels out of place in the conservative heartland of Texas.

It’s nice to know that in one of the most conservative states in the nation, Austin is a glimmer of hope.