The sequel will be ‘more offensive’

We spoke to the creator of the short film, Brett Sanders:

What inspired you to make the video?

The Cocks Not Glocks protest was my inspiration. The ludicrous idea of disarming yourself and advertising that fact by carrying a sex toy on your backpack is not only a dangerous idea, it’s not a serious argument. 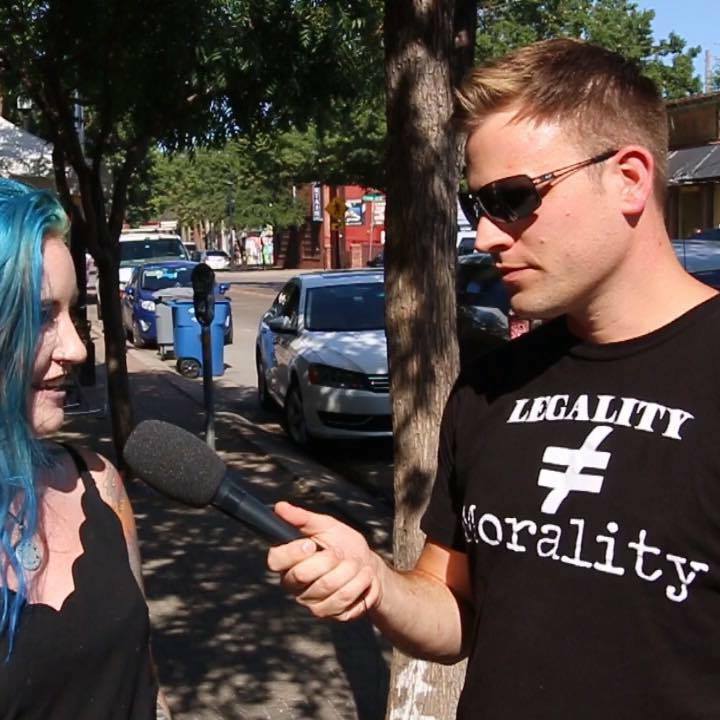 What would you consider a serious argument and what did you want people to take away from your video?

I’ve yet to hear a serious, logical argument for gun control unless it comes from a dictator who wants to dominate and exploit a populous or from violent criminals. Criminals in government and on the streets love the concept of gun control, it allows them to operate without fear.

I want people to take away the idea that self preservation is not a joke. Violent criminals do exist and they prey on the most vulnerable in society. Advertising vulnerabilities to the rapists and murderers in society is a dangerous proposition.

What do you think about the controversy it’s caused?

I found the controversy to be hilariously ironic in that the Cocks Not Glocks crowd were offended by their own ideas when played out in a short film. 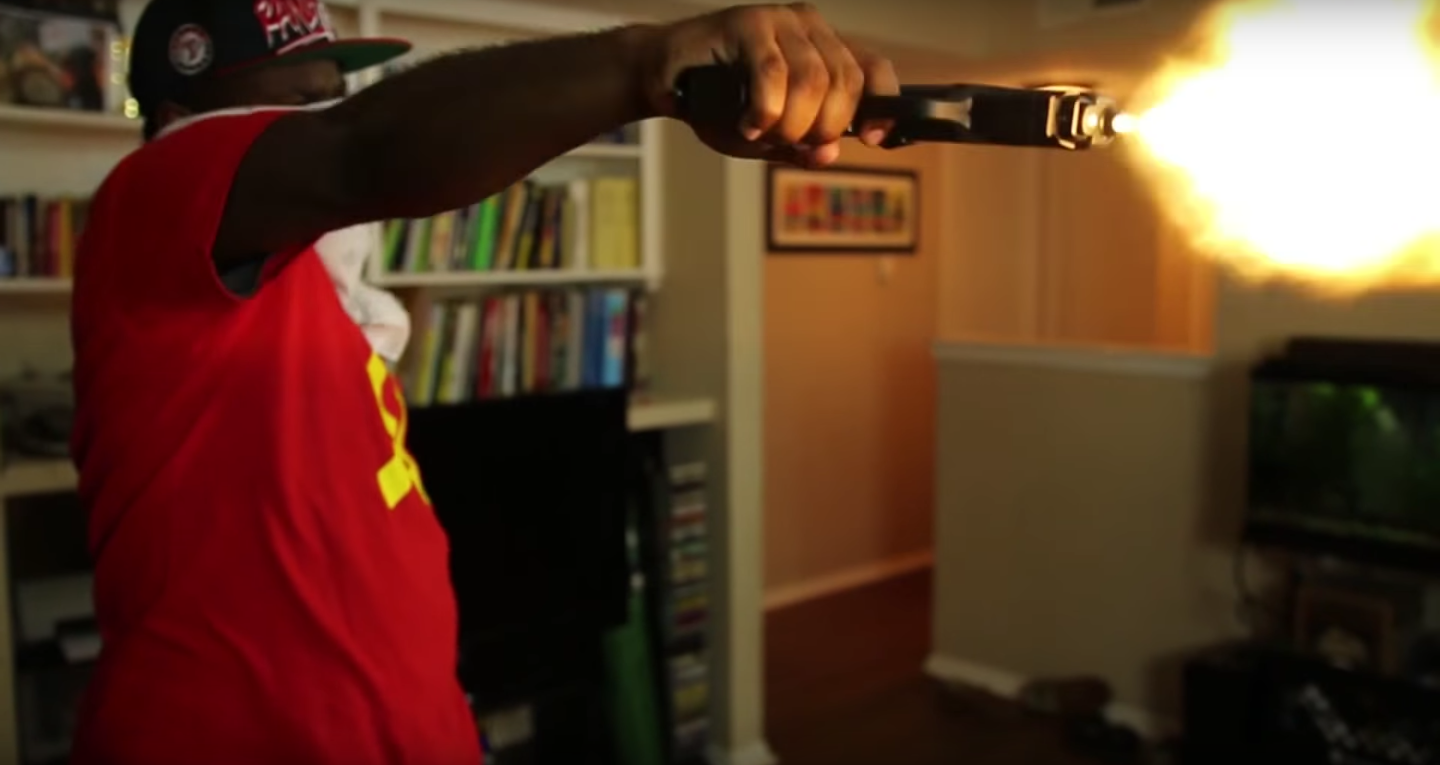 What would you say to those in the Cocks Not Glocks crowd who are offended? Do you have any suggestions for them regarding their motive or tactics?

I’m happy they were offended by their own ideas. I plan to offend them even more in the sequel. I would say that it’s their choice to be disarmed, but the minute they conspire to disarm me and my fellow Texans, then the gloves come off and I will no longer be diplomatic in my approach.

What do you have planned for the sequel?

I’m letting reality write the script. But it will be bigger, better, and more offensive.