I was a Target cashier for three weeks

And it was the longest three weeks of my life

It is a rite of passage as a college student that you will be subjected to some of the worst and most horrifying summer job stories on planet Earth. To say that I experienced something similar to this would be an understatement. For one summer, ever so briefly, I was a cashier worker at my local Target. And when I say ever so briefly I mean for a total of three glorious weeks did I sport my very attractive red polo with freshly purchased khaki pants.

I am still one of Target’s best customers, going bi-weekly to purchase just about everything I could ever need, however as an employee I departed my position with irreconcilable differences. I do, however, hold stories from those three short weeks that will last me a lifetime. 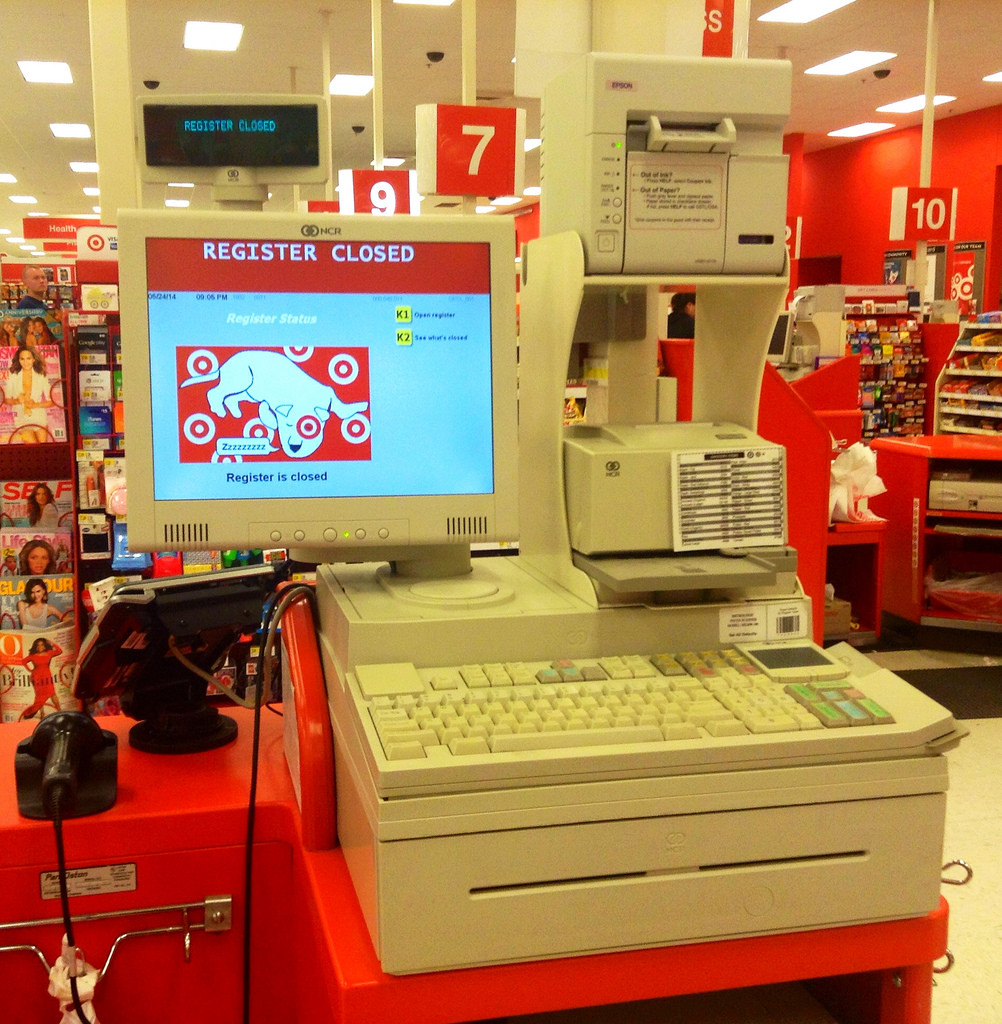 It was my first week of work and I was settling into the new crowd. I made myself comfortable on aisle seven and was getting down the regular rituals that go into a day at work. Finding out I had a discount for Target was probably the most life changing and earth shattering news I could have ever received. So, naturally, I went absolutely wild.

I decided to try a different hair dye because I had a discount so I could splurge for the expensive stuff. Naturally, I went home from work that day and decided to try out the hair dye that was supposed to give my hair a “light blonde” color. But, no. My hair had a bad reaction to the dye and it ended up dying my entire head a light shade of blue. Going into the work the next day was not one of my happier moments as all my new employee friends complimented me on being “edgy” and “fighting the status quo.”

Little did they know, it was a complete accident and even I knew I looked like Cookie Monster. 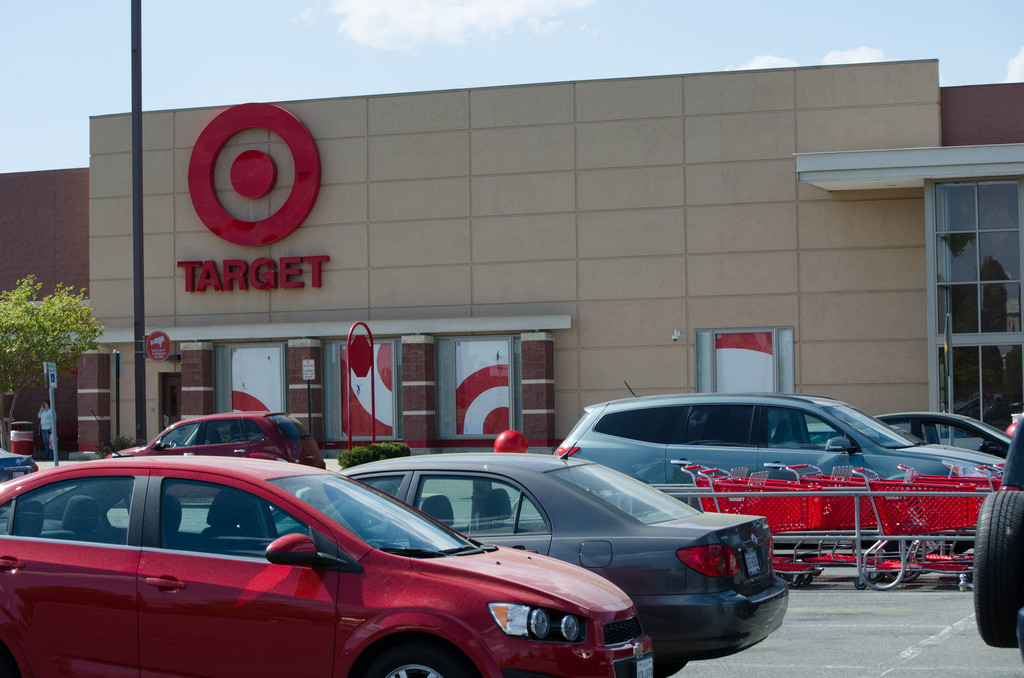 So, it is true. I did not start my career off at Target the way I had hoped. I was not only out of my league when it came to scanning items before it reached the “red zone” (which meant I was scanning items too slow), I now had blue hair that I had to let wash out on its own for the next two weeks. But I continued on with a positive attitude.

I learned how to scan and properly bag items like it was nobody’s business. Everyone I worked with was nice to me even though I was the weak link and seldom got people to sign up for the rewards card.

Everything was going great, until the time a crying girl came to my aisle with a box of tissues, a huge tub of ice cream, and a copy of “The Notebook.” It would have been a very normal transaction, had I not asked: “Would you like a bag for these?” to which she responded by erupting into a world-shattering scream of wails. My boss later asked me if I had been the one to cause the customer to cry and the saddest part was that I was unsure what my answer should be. 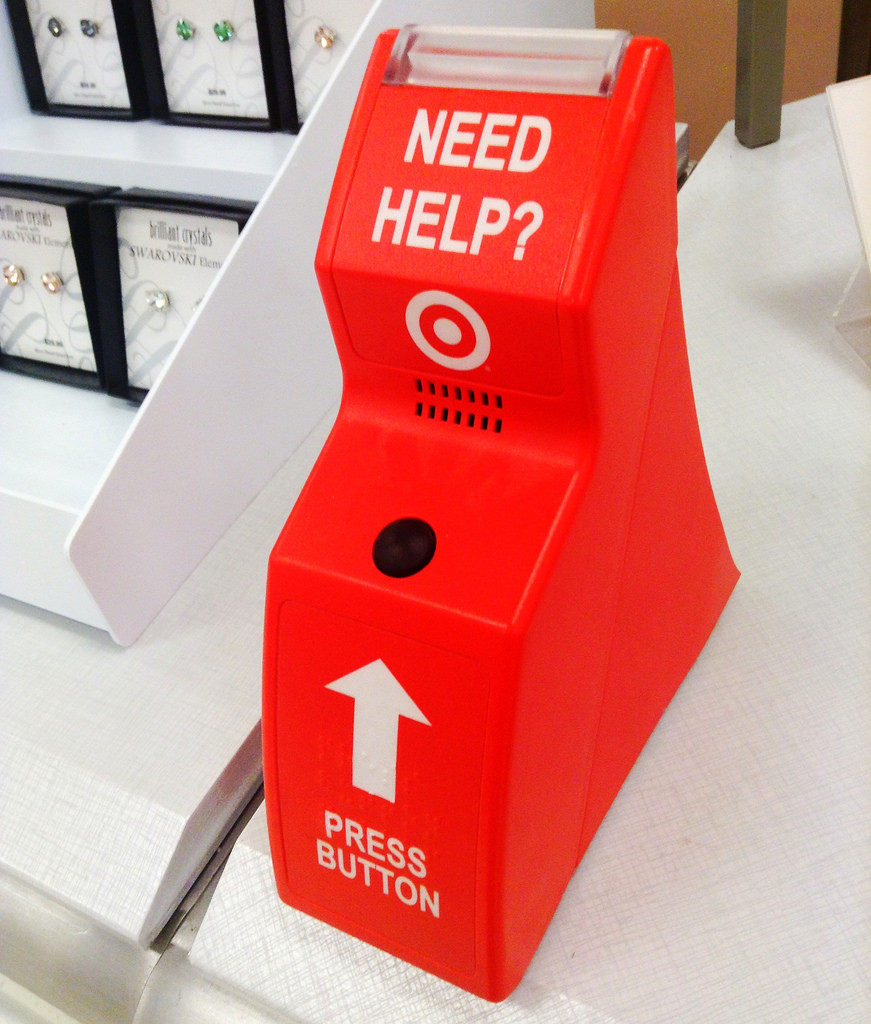 The next day, I was talking to a little boy who had just gone shopping with his mom to buy him clothes for his first day of preschool. The kid was adorable and the mother was so very sweet to me. That was until the little boy threw up over my entire aisle and then proceeded to run around as the vomit continued to pour out of his body, spreading the mess everywhere. That was the first time I used a mop!

I then experienced something I only thought was a myth and on television for pleasure: an extreme couponer.

A woman wearing a sweatshirt that ever-so-confidently sported multiple cats on it approached my aisle, probably sniffing out that I was weak and new to this cashier lifestyle, with three carts full of items varying from mouthwash to underwear to makeup products to boxes of Cheez-its.

She had everything and she had dozens of everything. My first thought was that she must be a hoarder. Though my theory may still be true, her mind was set on a bigger goal: spending next to nothing for this insane amount of stuff. I rang for my supervisor to help me, but the extreme couponer had places to be and people to see, so she urged I rush as quickly as possible. I began scanning her items and her fanny pack full of coupons to the point where the total of $4,000 dropped down to $8.

“I am going to get so fired for this,” was my only thought at that point. Luckily, my supervisor came out in the knick of time to verify the transaction, but I knew from that point out I was being watched as the girl who gave a lady four-thousand dollars worth of stuff for the cost of one sandwich. 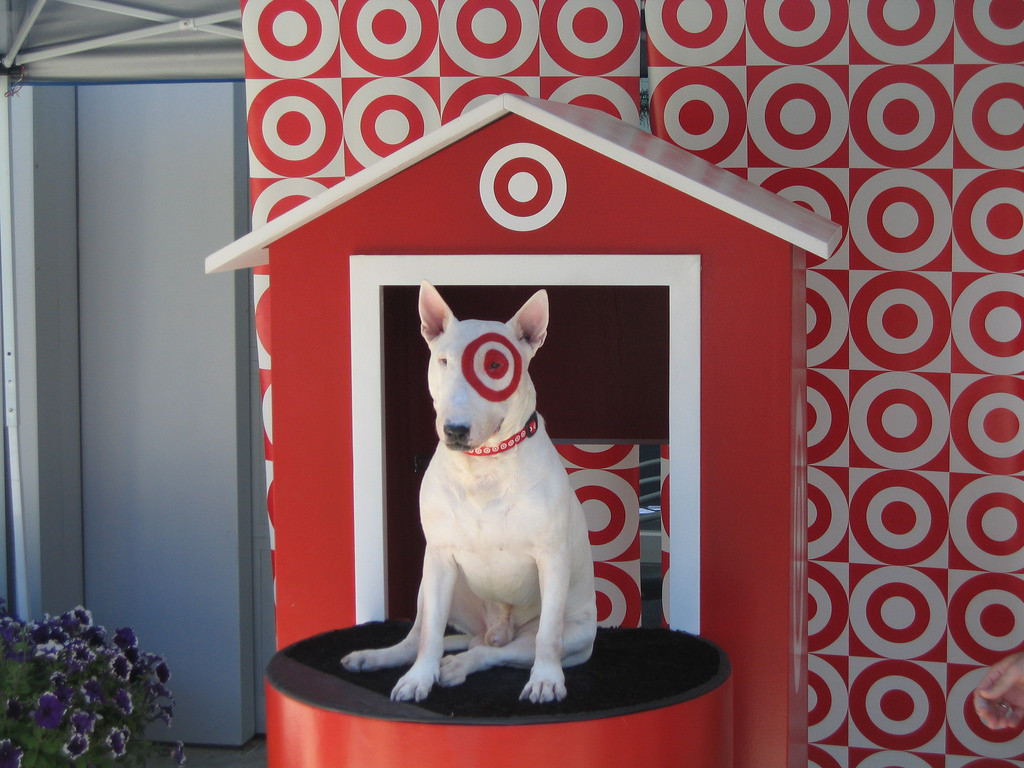 But still, I prospered on again, until one day when I was scanning cart after cart full of back to school supplies and I was approached at my cashier station by a familiar face – my ex-boyfriend and his mother who were shopping for college supplies together.

Though I survived through the small talk with what I felt like was ease, I then remembered I had accidentally dyed my hair blue the week before and looked like the newest Smurfette. 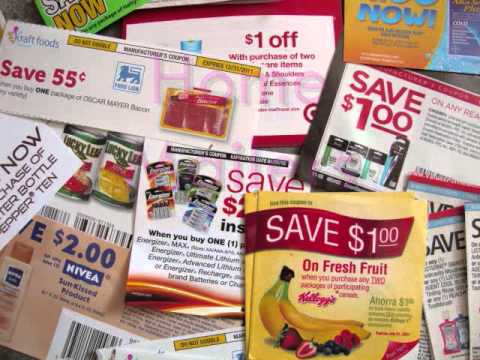 I still go back to that Target sometimes where I spent three amazing weeks of my life. One time, I actually caught myself wearing my red shirt and khakis that I had once sported there as an employee to which multiple people came up to me asking where a certain item was and I awkwardly had to explain how I didn’t work there – anymore.

If you take anything from my experience as a Target cashier worker, I would advise this: don’t wear red and khakis inside a Target unless you are an employee. 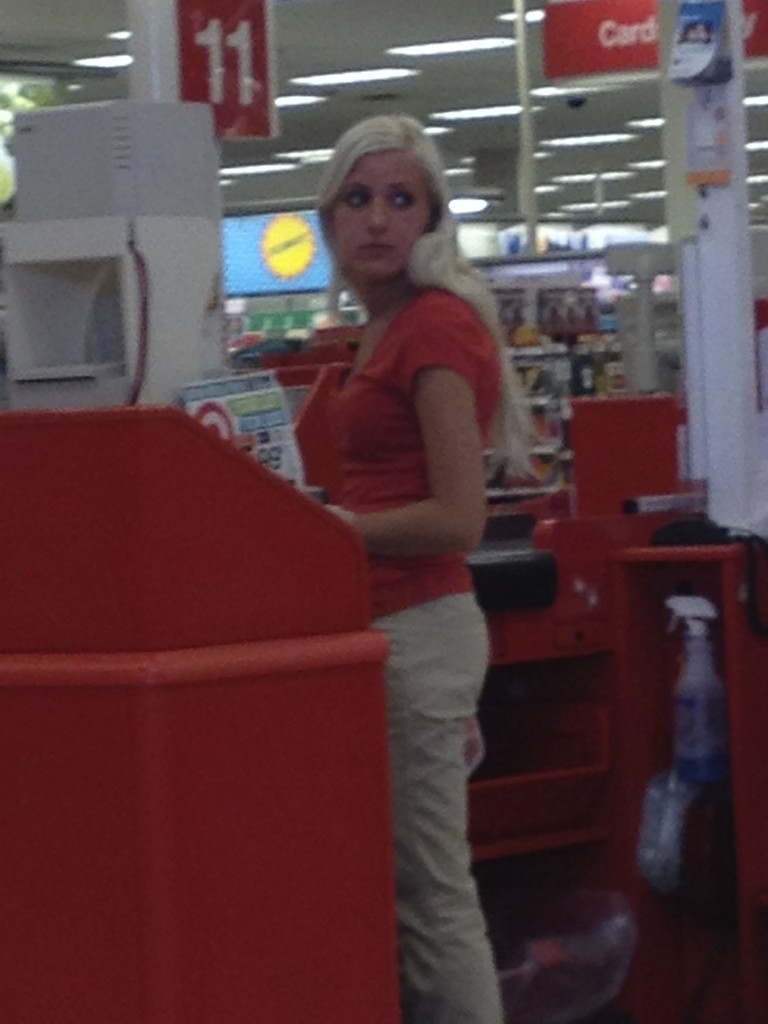 Here is an action shot of me while I was working that my proud mother took.