Why is everyone obsessed with The Bachelor?

I need answers, and I need them now

Being a 22 year old female, I feel as though I have missed a major event in my upbringing: being addicted to the Bachelor.

For years, I have watched every one of my friends fall victim to the show that is apparently all consuming emotionally and physically. Don’t get me wrong, I did try my hardest to get into the show. I really, really did.

After all, I felt like every Monday and Tuesday I was left out of a weekly earth-shattering experience. But I could not seem to get past the first episode of each season when the girls exit the limo doing something odd like juggling or tap dancing.

The whole thing threw me for a loop. As a person who considers myself to be a professional Netflix binge watcher, I was left dumbfounded that I couldn’t get into a show that was such a cultural phenomenon.

And it isn’t only girls who take such an interest in the show, it is also guys of all ages. So what is it that makes viewers come back week after week for what truly defines as being trash TV? 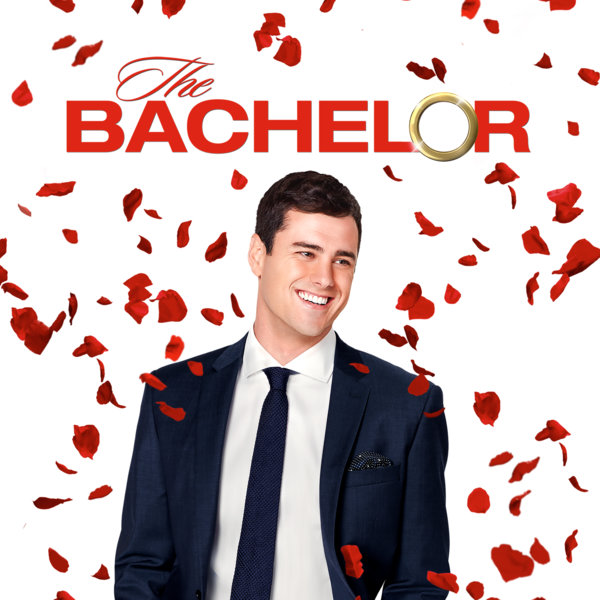 It is no secret that the producers of The Bachelor take looks into account when choosing the right candidate. The Bachelor is typically tall, dark, handsome, and way more comfortable with his shirt off than on. The Bachelor cannot be one dimensional though, no way. He has to have a background story that really reveals who he is as a person.

These background stories are a source of empathy for the character. Whether it be he is a single father, he has a rich family, or he was on a previous season of the Bachelorette and the fans loved him so much they had to bring him back, there is always a reason for the viewers to root for him to find love in the end.

Each season of the Bachelor is its own, distorted and disturbing rendition of a classic Hero’s Tale. Much like Cinderella or Beauty and the Beast or Snow White or even Superbad, the man realizes he is missing something in his life and that is the female that is going to be by his side.

Through the journey of eliminating the crazies, going on the insane dates, and watching his heart be broken when Chris Harrison announces that the numbers of girls in the house need to be cut down even more than originally planned, the audience is left feeling for the Bachelor and hoping that he can just find his happily ever after. 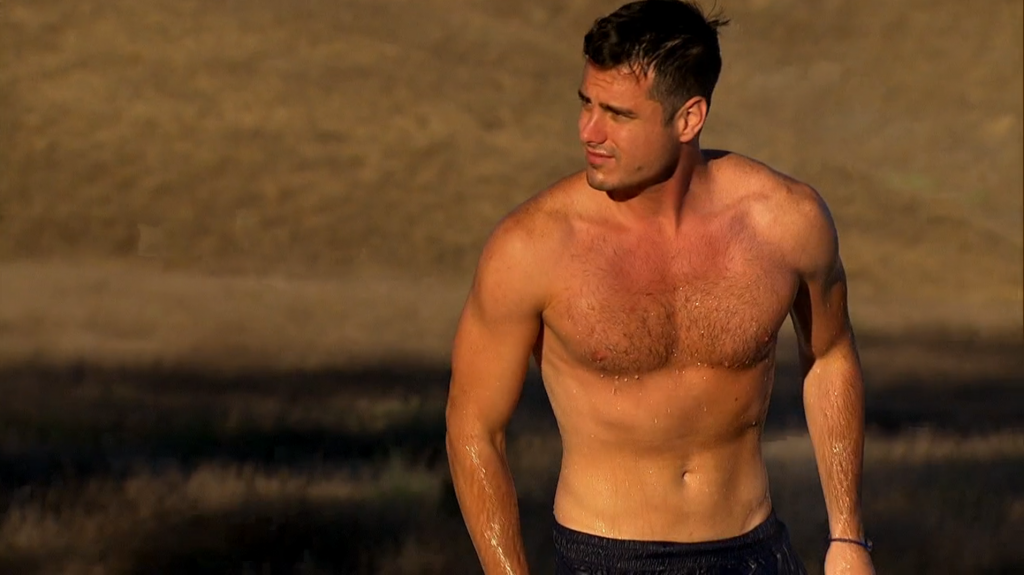 The casting of the Bachelor must truly be the most exciting job on the face of the planet. It is said that each person is like their own individual snowflake, but I simply cannot fathom where the producers found some of these snowflakes.

From the very first episode, it is obvious that some of these women have waited for this their whole lives. There are always those few that stick out because they are genuinely terrifying with the things they say and do.

But, as a viewer, it is some of the most entertaining content to grace the television screen in a long time. As the weeks go on, you can’t help but pick a favorite and hope that the Bachelor sees in her what you do too. For some reason, behind the smoke and mirrors of Hollywood, the viewers become connected with the girls and truly believe them when they say they have fallen for the Bachelor (even if it happens after a week or two of knowing them).

The relationships the girls make while on the show together add an interesting level of depth because even though they are competing for the same man, true friendships start to bond and that’s when either betrayal or loyalty can take place. 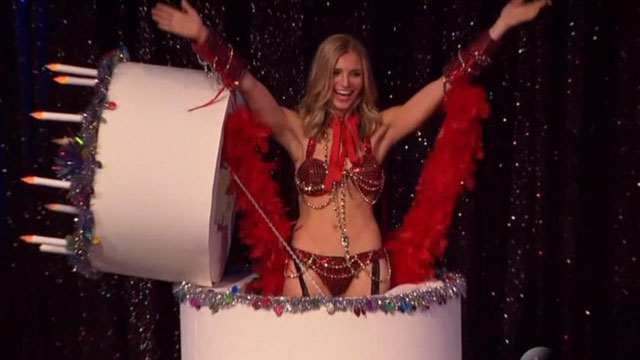 If you are an avid viewer of the Bachelor and think the drama is authentic, then I am sorry to be the one to disappoint you. The drama is heightened and edited for the viewers, but damn do they do a great job. A simple interaction in a kitchen can somehow erupt into World War III which always leaves the audience wondering what the heck is going on but also refusing to look away from the screen in hopes that someone will throw something and get kicked off the show.

The drama isn’t just between the girls, it is also with the Bachelor himself. Never once in my existence have I had a “love at first sight” moment. Maybe that makes me cynical because every girl that walks through the doors of the mansion seems to have that moment. The “I love you” comes out fast and hard and it overall messes with the Bachelor’s emotions as he starts to reciprocate it.

Also, I think a very important aspect of the show that needs to be discussed is the “Honeymoon Suite.” This is the episode towards the end of the season where the girls have to decide if they want to spend the night with the Bachelor in the honeymoon suite or not – ultimately deciding whether or not they are going to sleep with him.

Who invented the Honeymoon Suite? Do these women realize they are being filmed if they say yes? Does the Bachelor realize that the other women on the show (a.k.a. the one he ends up with – his true love) will eventually see just how many girls he goes to the Honeymoon Suite with? I need answers, and I need them now.

But wow does that add another layer of drama I didn’t even know reality could have. 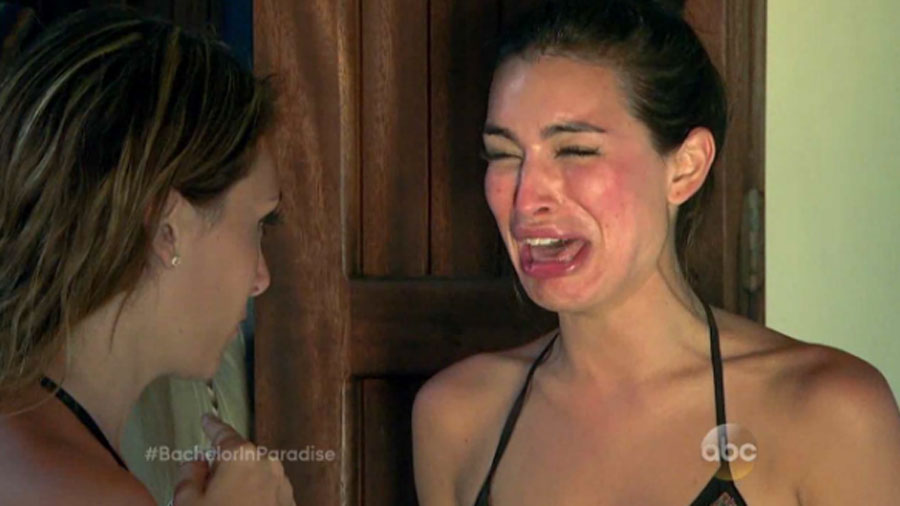 Having the amount of viewers that the Bachelor does is extremely beneficial when it comes to the high-budget dates he is able to take his potential mates to. It can vary from a tropical island to Paris to just a beyond expensive dinner. The girls when they are taken out by the Bachelor are typically left dumbfounded with how they have been treated – like a real like princess.

And this, at the core, is the reason the girls tend to fall in love with the Bachelor easier than seemingly possible. They are given their own fairytale. What tends to escape their minds as they continue on these dates are that this is not how life with the Bachelor will be: he is not a prince, he is a real person, but in the moment it would be selfish not to milk it for all that it is worth. The Bachelor isn’t one to argue against illusions, instead – it embraces them. It spoils its contestants with trips to places they may have never gotten the chance to visit before or will have the chance to visit again. If that doesn’t make you fall for a man, it’s hard to tell what will. 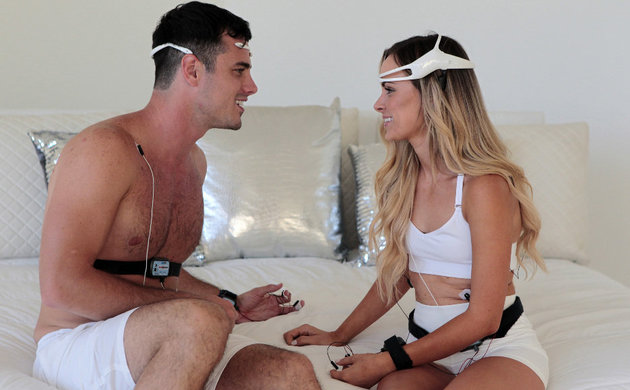 There is a moment in every season of the Bachelor where a few lucky girls get to meet the Bachelor’s family, and hands down it is the most emotional and beautiful part of the entire season. Seeing the vulnerable side of the Bachelor is both refreshing and also heart wrenching. The mother is always so kind and welcoming (though not afraid to give her true opinion on a girl), the dad is just happy that his son has options, and the siblings are always protective.

The most satisfying moment is when the sister likes a girl the Bachelor brings home. Then you know she is a keeper. A key tactic the producers of the Bachelor like to throw into the family episode is when the Bachelor starts playing with kids. It’s typically the cutest most adorable thing to ever happen, and it’s when the girls on the show really realize how much they love the Bachelor and can see him being the father of their children, which in turn makes the viewers start to think about their possibility of having a family with the Bachelor.

And this is what we like the call the Bachelor obsession, when you start to confuse your emotions with the contestants on the show. You didn’t even realize how emotionally invested you were in the Bachelor or the contestants until their tears become your own and their heart break becomes yours too. The Bachelor also gets the opportunity to meet the girls’ families, which tends to either confirm or deny if their craziness is dependent on nature vs. nurture. It’s always a nice moment when the Bachelor accepts the craziness of the girls’ families or vice versa. Again, it’s an emotional roller coaster for the entire hour of air time. 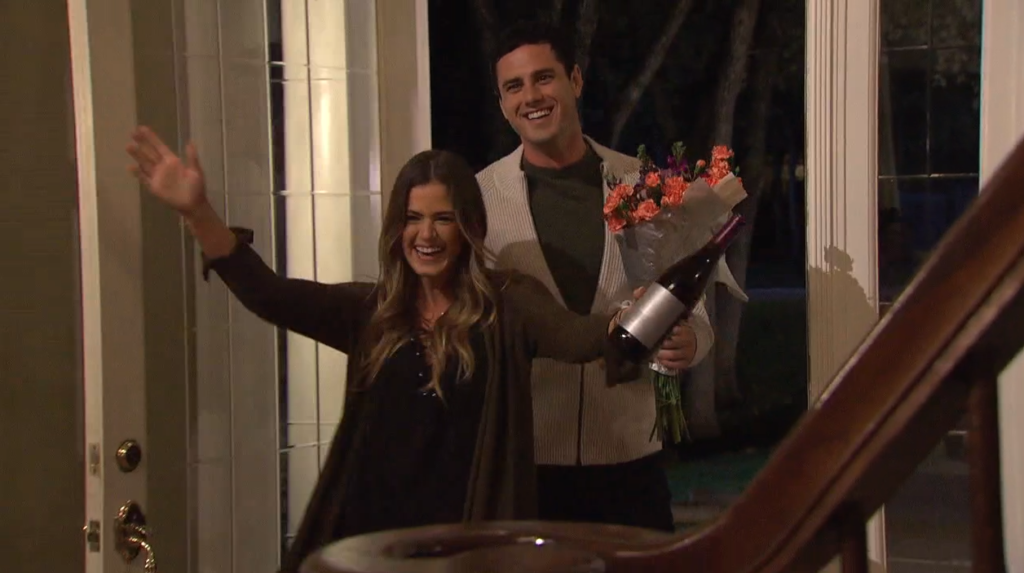 The fact that it isn’t you

This may be self explanatory, but the viewers can’t help but feel a huge sigh of relief when they remember all the emotions they have invested in these people and their love lives actually does not effect them at all. The Bachelor provides an hour window of escapism twice a week for people to unwind and live vicariously through the odd characters that grace the screen. The crazies, the phenomenal, the kind, the mean – they all create the basis for a show that it indeed addictive. 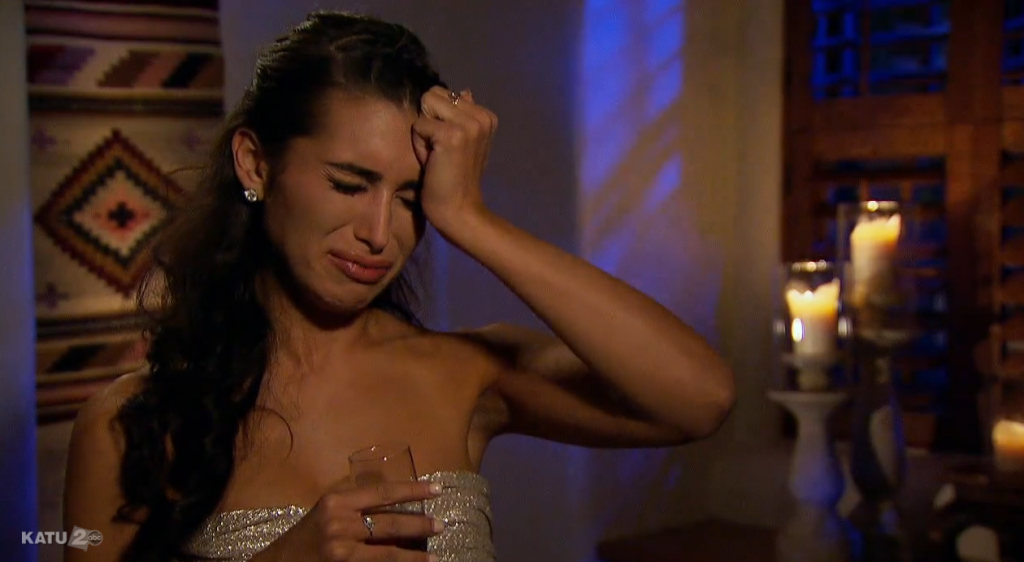 So, okay. I get it. The Bachelor is the perfect recipe for an obsessive addition. It has drama, characters, a goal in mind, fairytale aspects, beautiful people, and a whole lot crazy. For those of you, like me, who have never truly been a Bachelor watcher, I say give it a try. It clearly has people who can’t seem to stop coming back for more. 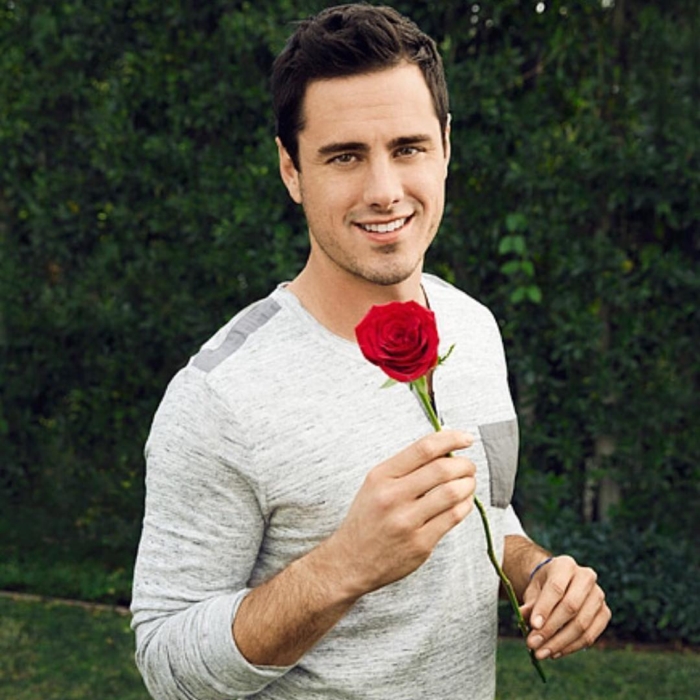