It’s been confirmed by a source in Student Affairs

A source from University Student Affairs confirmed the news today, as did a second source who works closely with President Nikias.

The comedian earned a B.A. in sports broadcasting from the Annenberg School for Communication and Journalism in 1989 and was a member of the Delta Tau Delta fraternity.

Since graduating, Ferrell has maintained a close relationship with the university, and most notably with the athletic program. 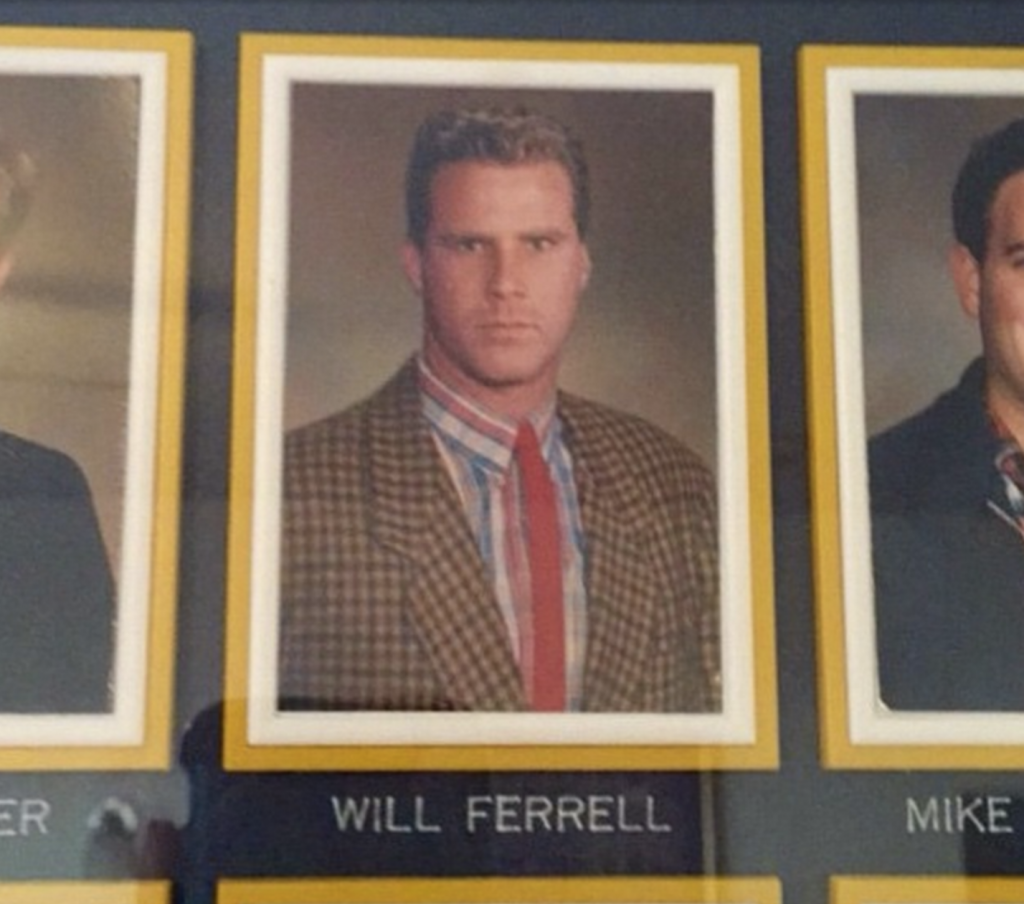 He was especially active during Pete Carroll’s reign of the Coliseum and gave motivational speeches to the players before games. Over the years, Ferrell has appeared at a number of sporting events decked in cardinal and gold – sometimes even dressed as Tommy Trojan – to support his alma mater.

He continued his support even after the incident in 2015 when he was nearly trampled by a herd of 300 pound football players as he led the team out of the tunnel.