The definitive list of USC featured in TV and movies

Ever spot murderers in front of Bovard Auditorium? Have you gotten lectured to get your blood clots under control by a man running passed Doheny Library? Happens to the best of us, or at least those who watch TV.

In the past 75 years, USC has been a set in 69 films, 85 TV shows, 115 commercials, 46 photoshoots, and 12 public service announcements. The prime location of campus, just a mere 20 minutes from Hollywood (not during rush hour, of course), and the variety of state-of-the-art facilities makes campus a go-to spot for producers to shoot their next big picture.

But don’t think USC is Clueless; the university charges upwards of $600/hour for production teams to step foot on campus. In addition to a base filming fee, productions are charged per location on campus. Walkways are $65/hour; quads are $160/hour; Bovard Auditorium is $750/hour; the track and field is $2,100/day; a large basketball court is $3,150/day, just to name a few.

Despite the university’s compliance with producers, whether for the money or the recognition, USC disclaims that the ideas and portrayals of the productions do not necessarily reflect the ideals of the university. Thus, few productions are given permission to use USC’s name. For example, Legally Blonde was filmed at both USC and UCLA, but both universities opposed to having their names mentioned.

“[The producers of the film] asked if they could set the film at USC, but the images of her as an undergraduate and being in a sorority . . . we felt there was too much stereotyping going on,” says Elijah May, former campus filming coordinator at USC, said.

Harvard University, however, did not object to their name being used because they saw it as a first amendment right. Nonetheless, the Ivy League university did oppose to the production being filmed on campus because it would be a distraction to learning.

Although “distracting,” it is truly special to sit where Tom Hanks explained how “life is like a box of chocolates.” With that, here is a list of quotes that reflect life as a Trojan from our favorite movies and TV shows set on campus:

“I’m being carjacked by my own car!” (Finals at SC: a memoir)

“Don’t sneer at educated people, Mr. Wormwood. If you became ill, heaven forbid, your doctor would be a college graduate.” (Yeah, I guess we are the future. Shout out to pre-med majors!)

“The Queen is never late, everybody else is simply early.” (Why I was 15 minutes late to a 50 minute lecture)

If you haven’t taken taken a lecture in Taper have you even slept through a freshman year GE?

“Woops. Broke your 350 year old doorknob.” (Sorry about that chair I broke in lecture, Nikias) 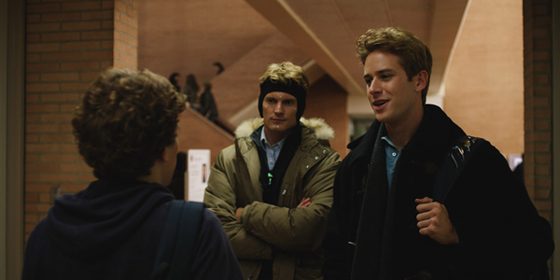 “If you go down this road, the LAPD, the FBI, the CIA… they’re all gonna come for you. They’ll find you. And they’ll stop you.” (When your friend contemplates going to Spudnuts at 4a.m.)

Yours, Mine and Ours

“Homes are for free expression, not for good impression.” (The definition of college dorm decor)

“We haven’t just learned facts and figures, logic and reasoning skills. But we have learned the value of friendship . . . friendship, loyalty and love, which will not be diminished just because we may not end up together. The memories that we have shared will not go away, simply because we do.” (Thoughts minutes before graduation)

“Well, that’s it until next time, now I’d better get back to the job at hand.” (When the weekend is officially over)

“Hey, did anyone ever think that maybe Sylvia Plath wasn’t crazy, she was just cold?” (Necessary question to ask when it gets below 70 degrees) 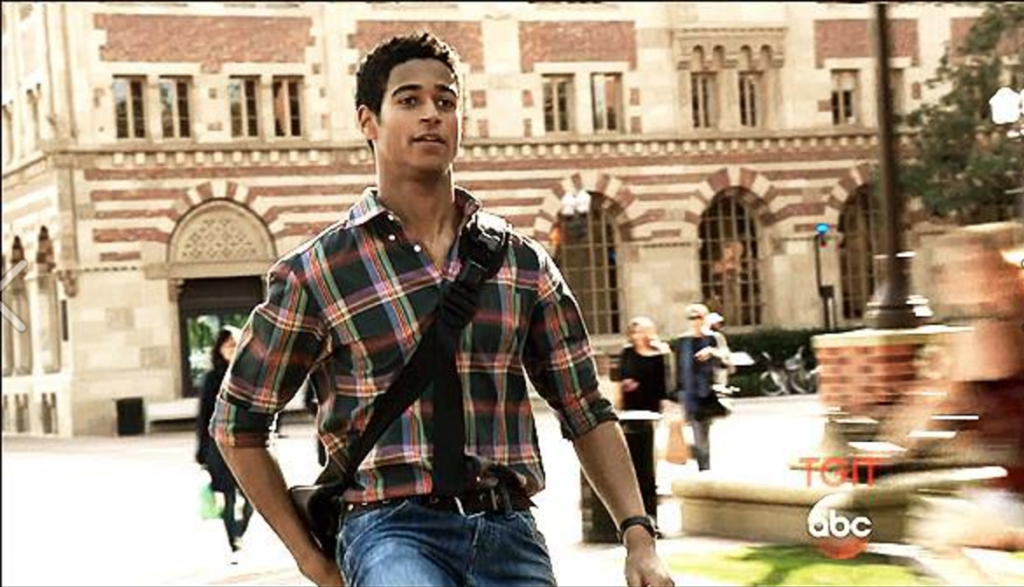 How to Get Away With Murder

“This is Criminal Law 100, or, as I like to call it, How To Get Away with Murder.” (When a professor is so passionate you get chills)

“I had figure skating lessons since I was 13, then my mom sobered up and realized I was a boy.” (hey, we all needed a unique college essay to get into SC)

“It’s fate. It’s destiny. We both like burritos.” (Extra points if you both like your burritos from Chano’s, La Taquiza, or La Barca)

“Occasionally, I’ll hit somebody with my car.” (*bike) 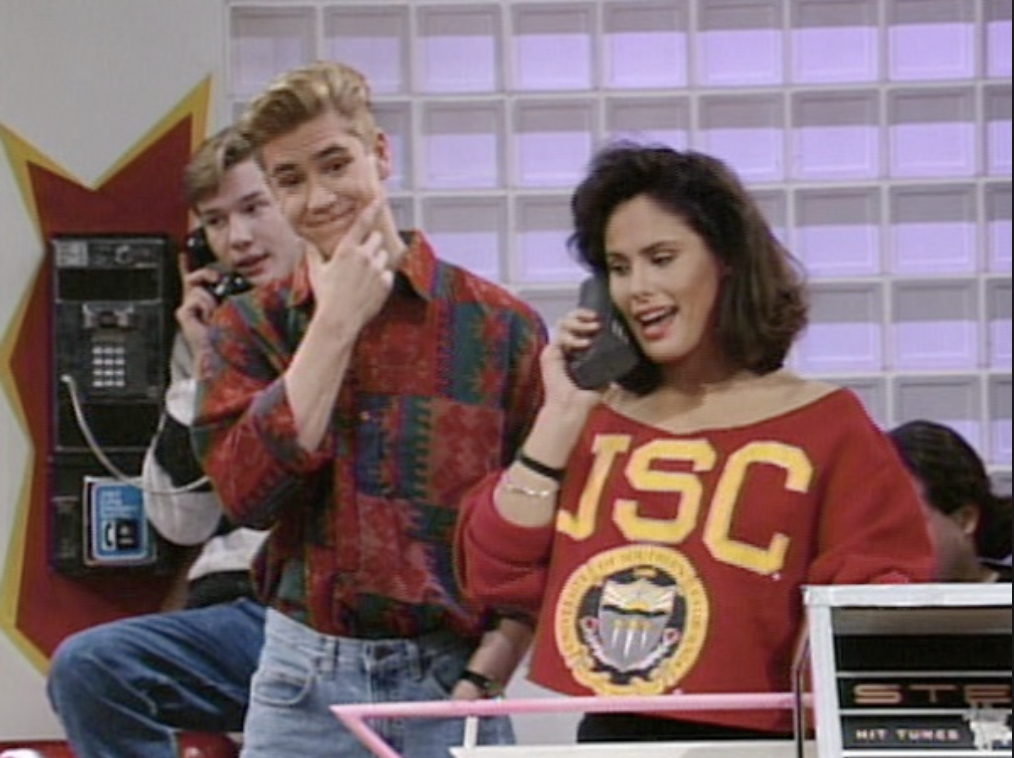 Saved by the Bell

“I like school. It’s just too bad classes get in the way.” (#college)

According to May, “various departments at USC benefit financially from on-campus filming.” So, next time your daily route to GFS is blocked off because How to Get Away With Murder has been camped out in front of PED for a week, just remember the production is helping keep tuition low!! (…jokes).