‘Oh you go to USC, isn’t the campus in a bad neighborhood?’

No, my campus is in LA 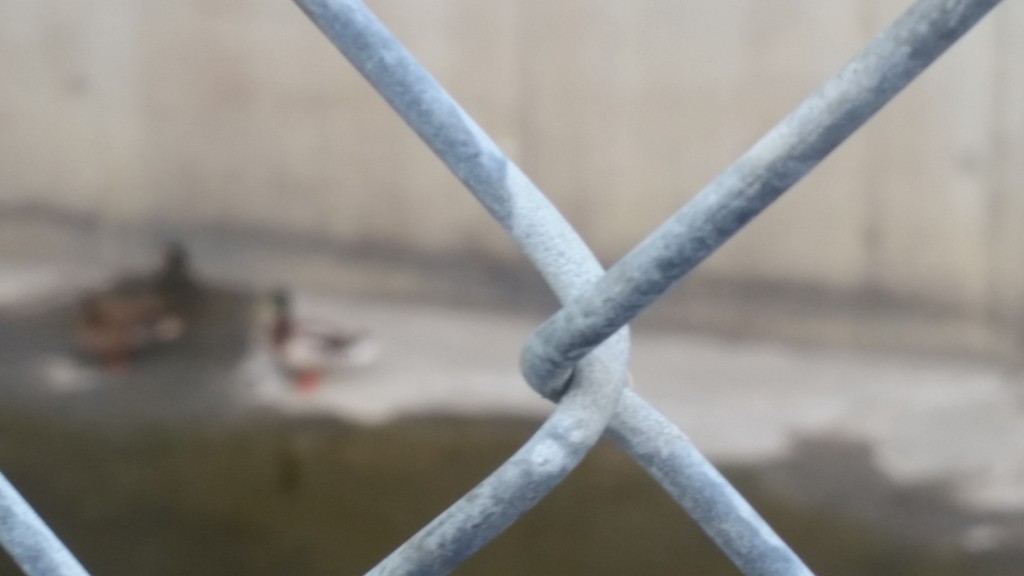 Ah, you see, this is a tad problematic. My close friends roll their eyes when I shift the conversation toward acknowledging the appropriate language necessary to productively approach certain conversations. But this is important. And if we are going to parade around in an academic environment, we may as well begin framing our conversations academically. Bad, sketchy, not good, scary, crime-ridden, Black, Mexican, homeless-infested. All these terms may begin to illustrate the environment surrounding our campus to varying degrees, but just as my name, Jeff, is only the entry point for social interaction with me, a word or only a few words will not express the full complexity of an identity. So no, we do not live in a bad neighborhood. It is not that simple. And we live here, so why not seek to examine and understand.

Let’s open our empathetic and intellectual channels: “Jeff, we just visited the UCLA campus. It’s so gorgeous. If you insist on being in LA, you should go there!” That’s my friend from back home talking to me. But the foundation of the statement is flawed. Primarily, UCLA is not in LA. UCLA is a safe distance from LA. Because LA is fire. LA is passion. LA is the total urban manifestation of multiple generations responding to the seductive call of the Golden Coast. People of all colors and creeds responded to that call. And here they have struggled for longer than I have been alive. LA is more than pretty beaches, sun-kissed skin and overpriced mocha lattes. All of that is boring skim milk. And LA has chocolate cream (milk-fat you perv).

So yeah, USC can greatly contrast with South Central. But this is a great strength. If you wanted a cookie-cutter, college town you should have stayed home. Here we have sirens at two in the morning. We have screams coming from sources inexplicable. We do not have campus police. We have LAPD helicopters. I call them great white sharks because from the street you see their white underbellies. 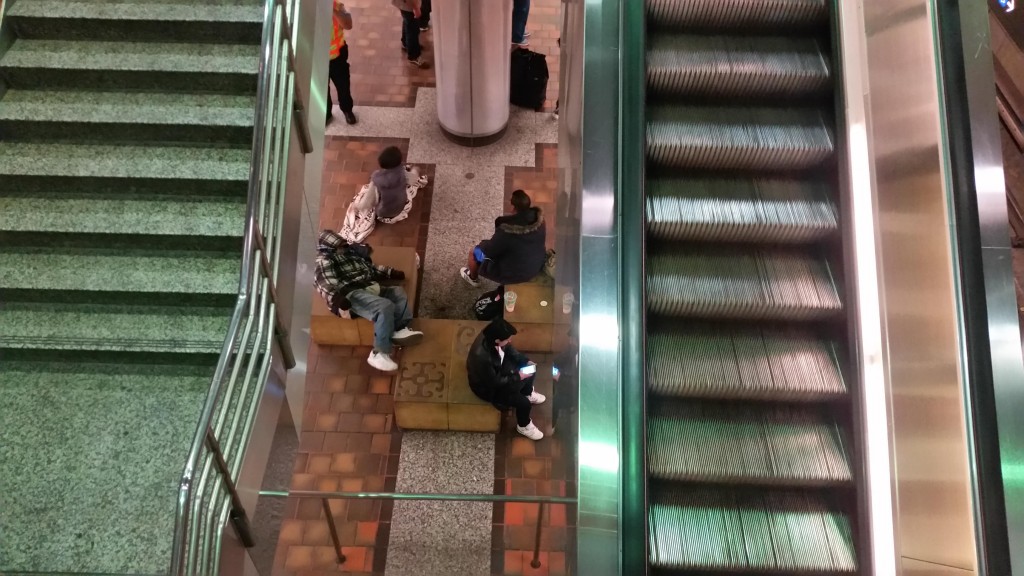 USC is not a palace of intellectual thought atop a mountain of safe separation. USC is ground-zero in a war-zone of the sensational. And LA has seen war.

I had the great privilege of seeing the MFA Acting third-year students of the School of Dramatic Arts perform Twilight Los Angeles: 1992. It has me thinking about the landscape surrounding USC. The play acknowledges how the events of the ’92 riots happened only a few blocks away. And that is how I know that my four years here have really been an experience of LA. Or, at least, coming to USC has the potential for experiencing authentic LA. The ensemble itself is consciously composed of an ethno-racially diverse cast such that it represents the Los Angeles landscape. In this way the play serves as a microcosm for the entire city, while it dives into the multiple viewpoints of the events surrounding the riots as collected by Anna Deavere Smith. The experiences and interpretations of pain manifest themselves in as many different ways as a fun-house mirror room reflects the same source of light. An important interpretation on my part was in the representations of the upper-class, white population. Both the self-involved Beverly Hills real estate agent and the Hollywood talent agent were some of the most authentic sources of humor for me. And I find, upon reflection, that the humor has much to do with their relative positions of safety contrasting with their attempts at empathy. Which is collectively at odds with the accounts of those who were so close to the fire that it burned them personally. 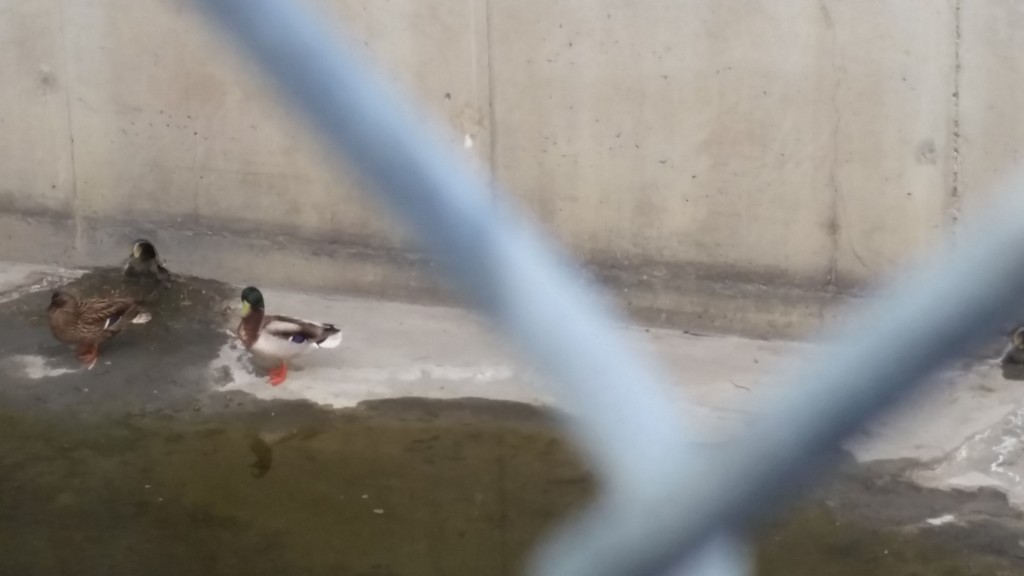 Yes, USC’s campus, in many ways, resembles a high-security, military compound. No, I have not, in any comparable way, struggled like those who jump at the chance to work two minimum wage jobs just to fall short of substantially providing for their family in all the ways that I take for granted. I am still a privileged college student. But I have proximity. The opportunities to engage with and even to positively affect our community exist. They surround us. Unlike our colleagues at UCLA (ew) we are literally a stone’s throw from the real LA.

Our landscape is changing. Perhaps it is a reflection of our administration’s lack of an appreciation for what I am calling the real LA. Seems like a new, fancy building is erected each day. And the boundaries of our campus are continually pushed outward, displacing locals. I cannot say I know what our school will look like in the years to come, but I know that today we are blessed to be in so diverse a community. I encourage you to learn how to embrace it. I implore you to learn from it because it may not exist for much longer. 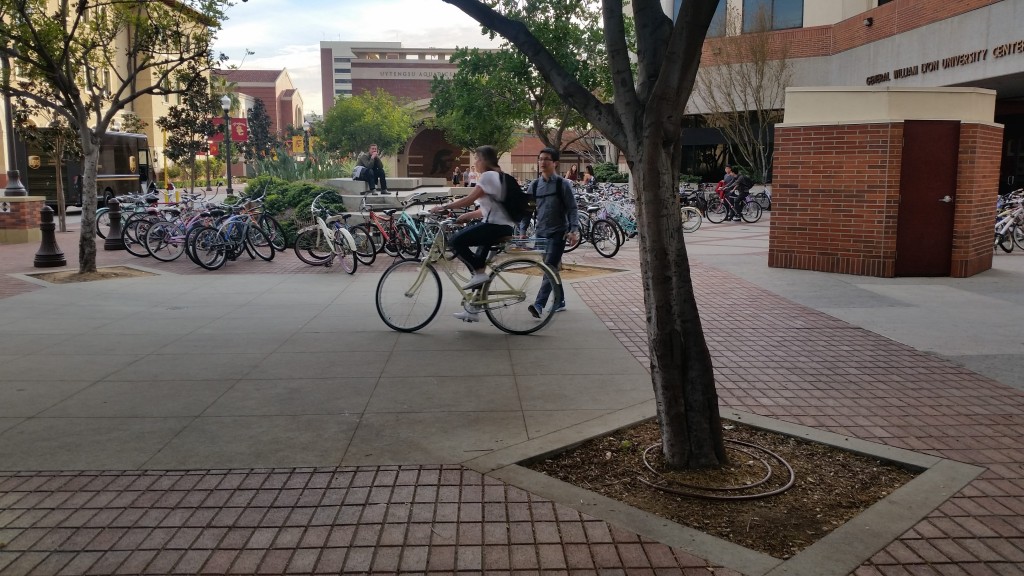 I knew I was in LA when I was sitting on the curb at 34th and Vermont with my rugby mates, biting into the best burrito I have yet to eat, courtesy of The Taco Man and his modest, truck-towed taco stand. The cars passed by. The voices permeated the cool, dry air. I could feel the city all around, extending for miles each way. The voices telling stories, the likes of which can not be heard anywhere else on planet earth. Seek them out. Listen to them. There is much to be gained.