Last Tuesday the government released its latest list of colleges under investigation for violating Title IX rights – and we are on it. As of Wednesday, February 24, the US Department of Education’s (DOE) Office of Civil Rights was investigating 208 cases revolving around sexual violence at 167 schools.

The list also includes UCLA, Stanford, Princeton, and schools from every corner of the nation. Assistant Secretary for Civil Rights Catherine E. Lhamon said: “We are making this list available in an effort to bring more transparency to our enforcement work”. 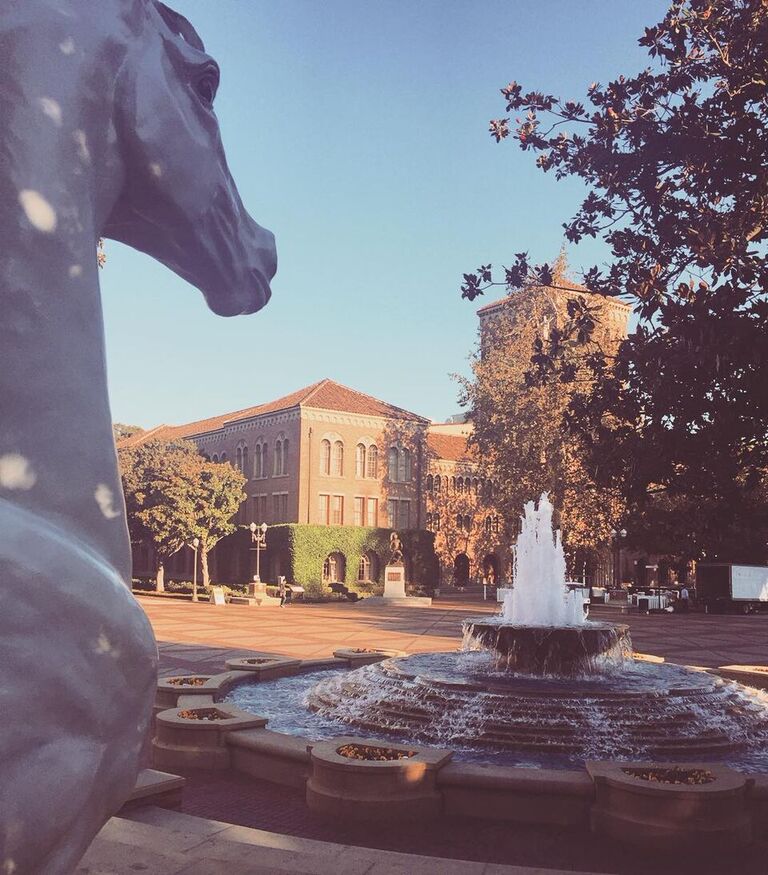 Some context: Title IX is part of a 1972 law that grants all students who attend institutions that receive federal financial assistance the right to an education free of sexual discrimination and harassment. USC’s investigation began in 2013 – before most of the others on the list – when a student coalition filed complaints about the “gross mishandling” of two alleged rape cases.

These violations did not stem from a lack of a system set in place, but instead from the failure of administrative personnel to comply with protocol.

Since these allegations, the USC administration has taken great strides toward enforcing Title IX rights and enhancing student safety and security.

In August 2014, Provost Elizabeth Garrett issued a memorandum outlining multiple initiatives, including the Mandatory Online Module called Think About It  for incoming students, an extensive online Sexual Assault Resource Center, committees such as USC Safety, and a Campus Task Force, which aims to monitor and enforce policies, procedures and educational programming.

In spring 2015, USC’s Intrafraternity Council  held WE CARE. USC Greeks Against Sexual Violence, a 3-day event urging students to take a stand against sexual assault. Initiatives like these indicate a huge step forward as far as the Greek system taking a public stand against campus sexual assault at USC.

Another 2016 memorandum further outlines specific committees on the Task Force, inviting students to join bimonthly meetings and participate in solutions. Additionally, USC hired a new Title IX Coordinator in January, Gretchen Means, a former expert for sexual assault and complex litigation in the US Marine Corps. She will be leading Title IX training and compliance efforts.

Now, the bad news: despite progress, USC administration has historically turned their backs on actions that perpetuate the epidemic. Take last year, for example, when the administration declined to comment when a video published by a Greek fraternity explicitly encouraged its members to “fuck who you must.” There were slight repercussions for the students involved (they couldn’t attend fraternity events for the semester), but negligible consequences for the fraternity which those students represented.

Why would USC turn the other way? It could be that ignorance is bliss, and USC’s bliss comes in the form of revenue and status. As phrased by law student Nathaniel Haas in his November 2015 article, some of USC’s administrative policies “seek to minimize financial damage to the institutions that stand to lose money and prestige from forcefully confronting these crimes.” The shortfalls of the system are effectively discussed in his article.

Or, it could be that the administration distances themselves from these more isolated events that happened behind closed doors  because of the Greek system’s public activism against assault, as we discussed. So atrocities that independently condone non-consensual sex might be viewed as an exception to a rule. Either way, it’s safe to say that the administration’s stance isn’t totally black-and-white, and it’s our job to question the gray areas. 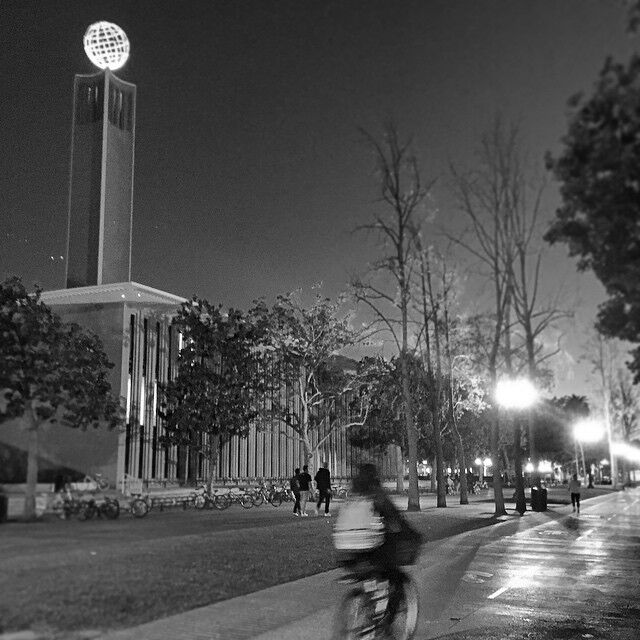 Last year, when Obama launched his It’s On Us campaign to combat America’s sexual assault epidemic, the Title IX investigation at USC was at the forefront of our collective conversation. As time passes, it’s easy to turn our heads to more immediate issues, but student awareness and activism makes all the difference in cultivating change from the ground-up. While there is progress is being made top-down with systematic solutions targeting education and prevention, don’t let them fool you, because this epidemic is anything but cured if the solutions are potentially being undermined by the system that’s building them.

So, I urge you to not sugarcoat the sweeping public administrative efforts, or displace yourselves from the stark reality that it happens often, at USC, still. In the largest sexual assault survey taken at 27 top universities, 29.7 percent of females at USC reported the victim of sexual assault or sexual misconduct since their enrollment.

There is a pervasive social stigma that stems from the selective blind eye, keeping survivors from speaking out and coming forward. Don’t be silent. Open and participate in conversations that generate awareness, understanding and empathy.

Robert Perkins, a spokesperson from USC media relations, said: “As noted in Dr. Carry’s letter, student safety is our highest priority. USC’s polices and rules on this matter apply to all students, regardless of affiliation.”

For those who are looking to get involved on campus, visit the Center for Women and Men, check out the Women’s Student Assembly, or join the Task Force. Resources on reporting assault, consent, your rights, how to help a loved one, and counseling can be found at USC’s Sexual Assault Resource Center.