On USC’s website, President C.L. Max Nikias wrote a touching tribute to his former colleague and friend, calling her battle with cancer “courageous”.

Nikias wrote: “Before assuming her role at Cornell last July, Beth served on my senior leadership team for over a decade, and proved herself to be a remarkably dynamic leader with a singular gift for inspired, innovative thinking.

“So many of us recall her remarkable energy, her tenacious commitment to her work, and her deep passion for our community. She was only 52, and her early passing is a tremendous loss for higher education.” 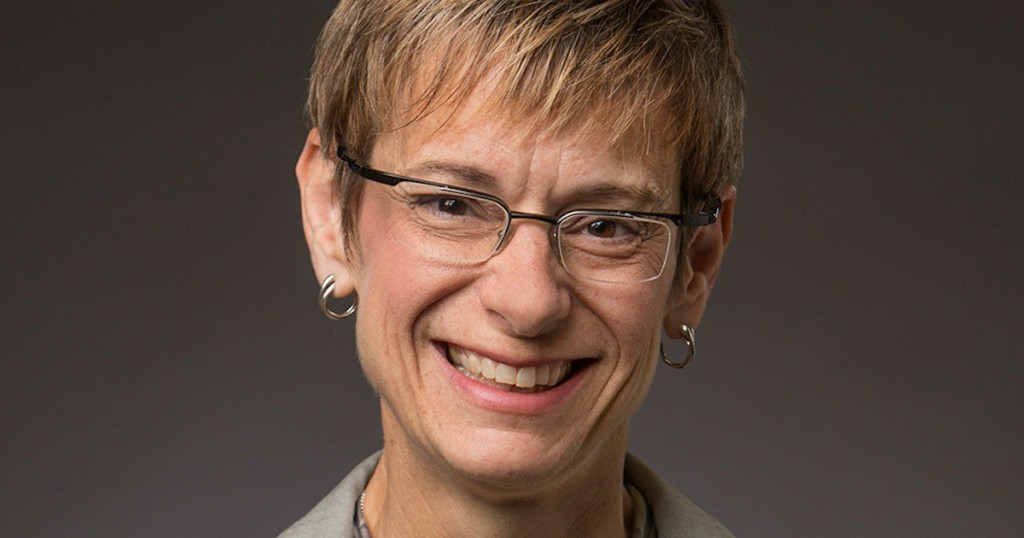 In September 2014, USC announced that Garrett would be leaving California to assume the role of president at Cornell.

At the time, she said: “I am honored by the confidence that the board has placed in me to lead Cornell, and I am excited to work with the faculty, students, staff and alumni to continue and enhance their commitment to academic excellence; their influential involvement in research and education throughout the world; their long tradition of egalitarianism, inclusion and public service; and their deep engagement with New York.

“Any success during my time as provost has been a result of our work together and our shared belief that USC has the capacity to shape the future of higher education in this century.”

On Feb. 8, Garrett announced that she was undergoing an “aggressive treatment plan” for colon cancer following her diagnosis. Since her diagnosis, Provost Michael Kotlikoff has been serving as acting president.