If Kylie Jenner were a UNC student…

When news broke that Kylie Jenner, 20, was pregnant with her first child, I did not believe it. It took months before I realized that this was not a joke or publicity stunt. From not leaving her house, to tapping out of the classic Christmas card, to being entirely covered up in the recent Calvin Klein ad, there was absolutely no doubt in my mind that she was expecting. But after I watched the "To Our Daughter" video for the fifth time, I thought to myself…what it would be like if Kylie Jenner were a UNC student….and not a mom? 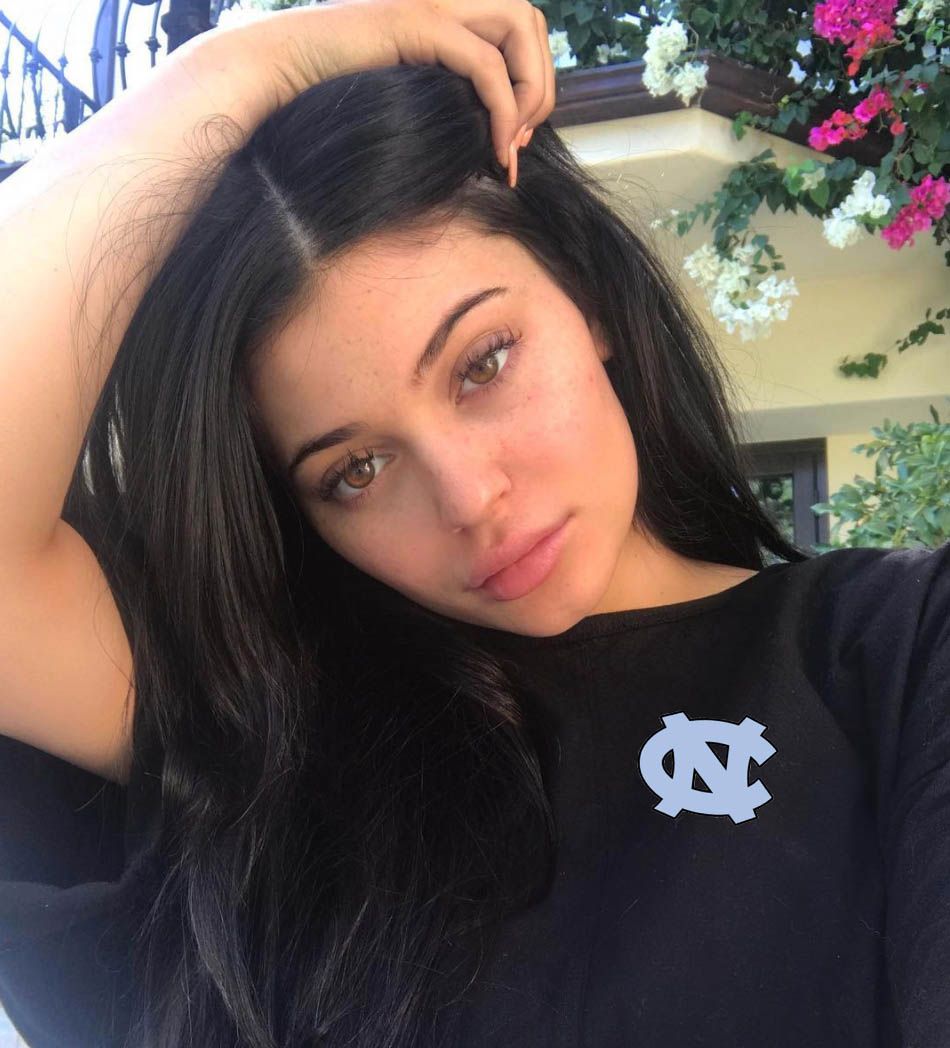 What does she study?

Theoretically speaking, Kylie is now a second semester junior. She came in as a first-year with high hopes of being a CHEM major (relatable). She does own a cosmetics line, but sadly, after barely passing Hogans CHEM 101, she declared pre-Business. She applied to the B School twice but was denied both times because she was too busy to attend her interviews. Honestly, she had much more important things to do, like running her lip kit empire and all. She figured she knows enough about business anyway and decided to pursue the MEJO track with a focus on Advertising/PR. Once again, realized she already knew everything from commercializing herself since she was a teenager.

Where does she live?

Oh, you didn’t hear? The entire Carolina Square Luxury apartment building was designed specifically for Ms. Jenner. Shortbread and LUX didn’t quite meet her standards. They are too far from campus and wouldn’t let her tear down the walls on the top floor to create her epic penthouse. She made a quick call to Mama Kris and had Carolina Square build it no time. Think of her what you will, but I swear those apartments were up much faster than any construction work done on campus. 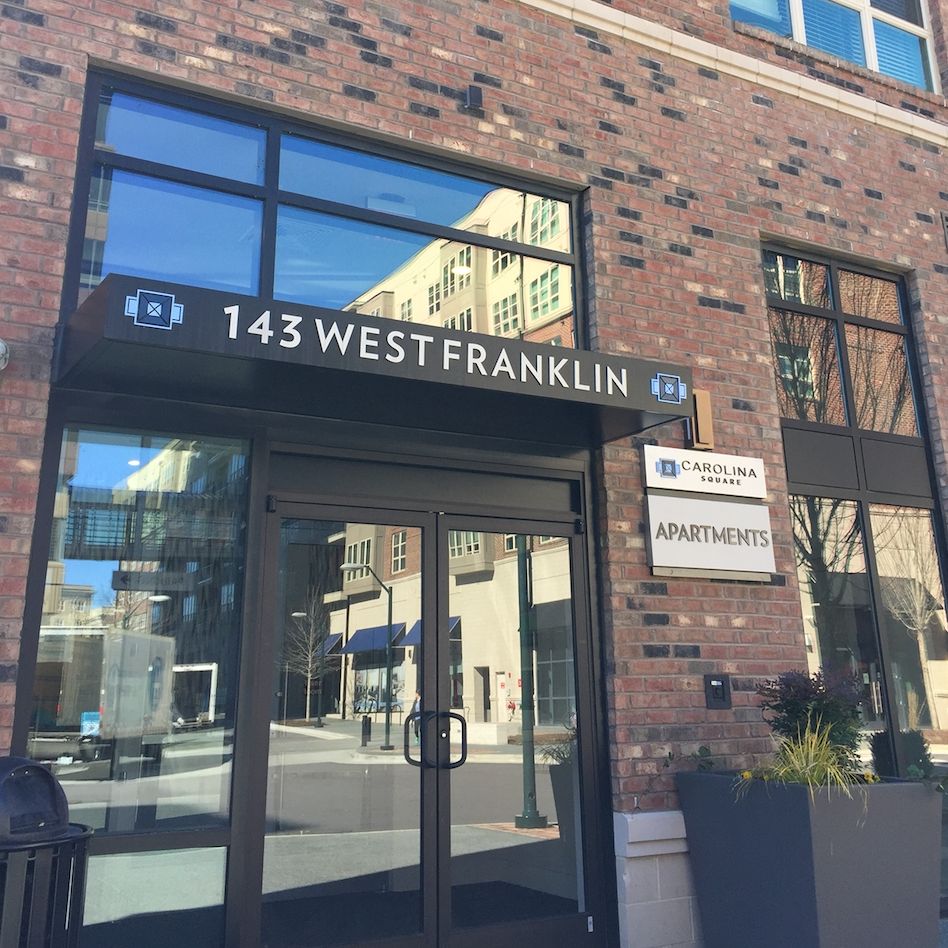 Who is her boyfriend?

This is a tough one. Kylie usually likes older men (á la Tyga) but other than professors, most people on campus are about her age. I could see her going for a med student, but I also feel like they wouldn’t have much to talk about. Kylie definitely would want someone as successful and motivated as she. So let’s be honest, probably an athlete.

When will her iconic sisters visit?

In this imaginary world of Kylie going to UNC, the only thing more exciting would be spotting her sisters around town. You know how most sororities/fraternities hold BBQ or dodgeball charity fundraisers? That’s all changed. Sororities now sell insanely priced tickets to go to a make-up Q&A with Kim, Kendall gives lessons on how best to pose for Instagram, and Khloé gives insane workout lessons. And I’m sure if we ask enough, Kris will come sing her iconic “She Loves Her Friends” at our Spring Jubilee. Or Kanye. That is the more logical answer.

Why did she pick Carolina?