Every Type Of Guy You’ll Find At UNC

Here's a quick preview of the eligible bachelors who call UNC home. But just an FYI, they all suck.

This is the kid wearing the gray New Balances with tall socks. His shorts are probably shorter than yours. Don’t be surprised if he smells like the 12 Keystones he shot-gunned last night. He likely decorates his walls with beer boxes and uses an American flag as curtains. Expect him to leave you on read because he somehow manages to keep 2 to 3 other girls on his radar too. 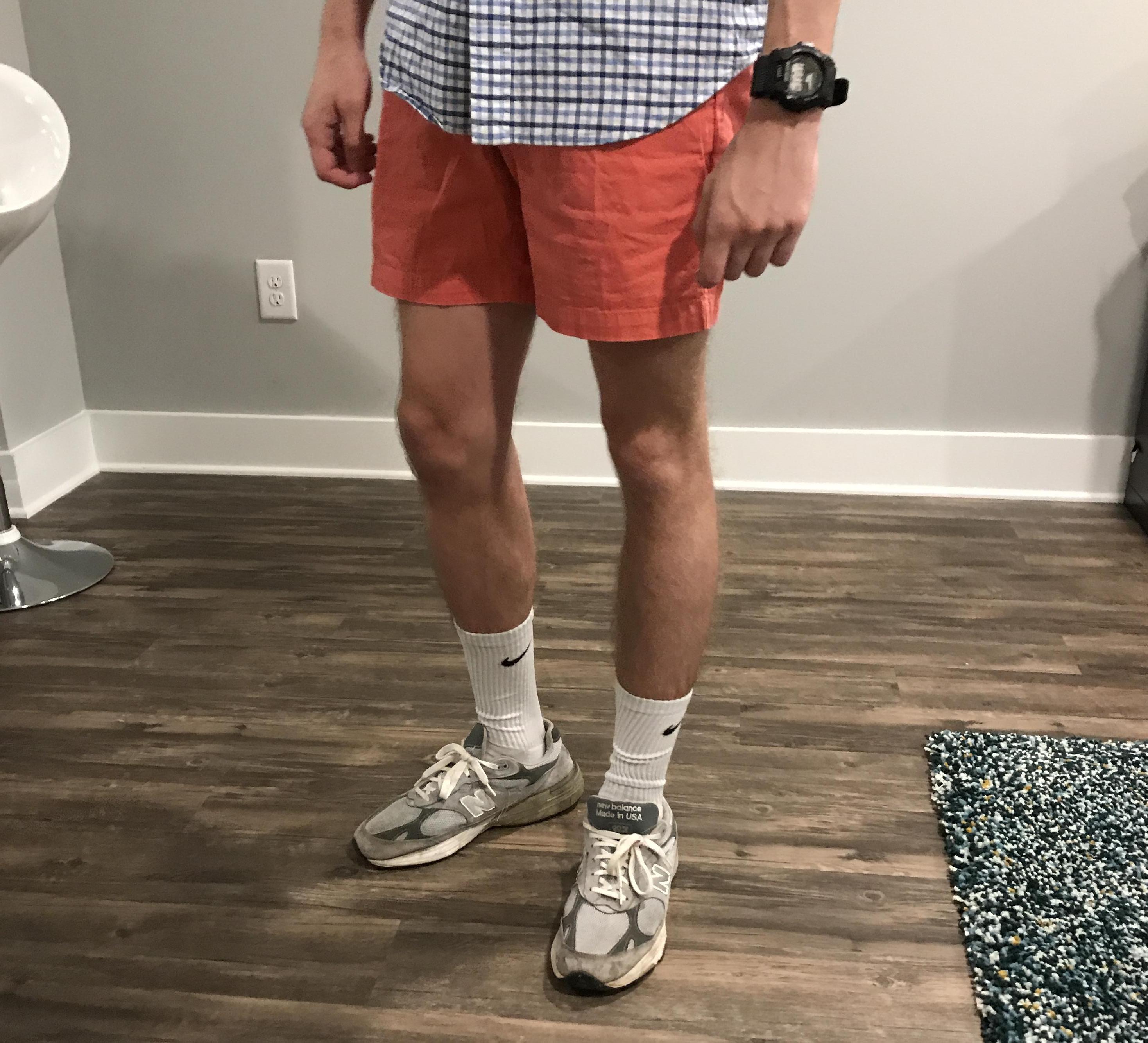 He often towers over the crowd and he is decked out in Carolina themed apparel from his shoes to his backpack. He has the famous Instagram account that you envy to see on your friends’ followers list and your heart would skip a beat if he followed you back. On the contrary, you can breathe easy if you walk into class on the first day and it’s filled with guys like him. Well, maybe not too easy. He is one of the two extremes: the man whore or the one that marries fresh out of college. There is no in-between.

This guy is far from “lax.” Forget the t-shirt and athletic shorts, you’ll find him in a button down and pants instead (even for class). He is the curve-buster, the know-it-absolutely-all. His hand flies up at least four times per class period and every project and paper he writes will make yours look like trash. But hey, he would probably make a really great tutor. 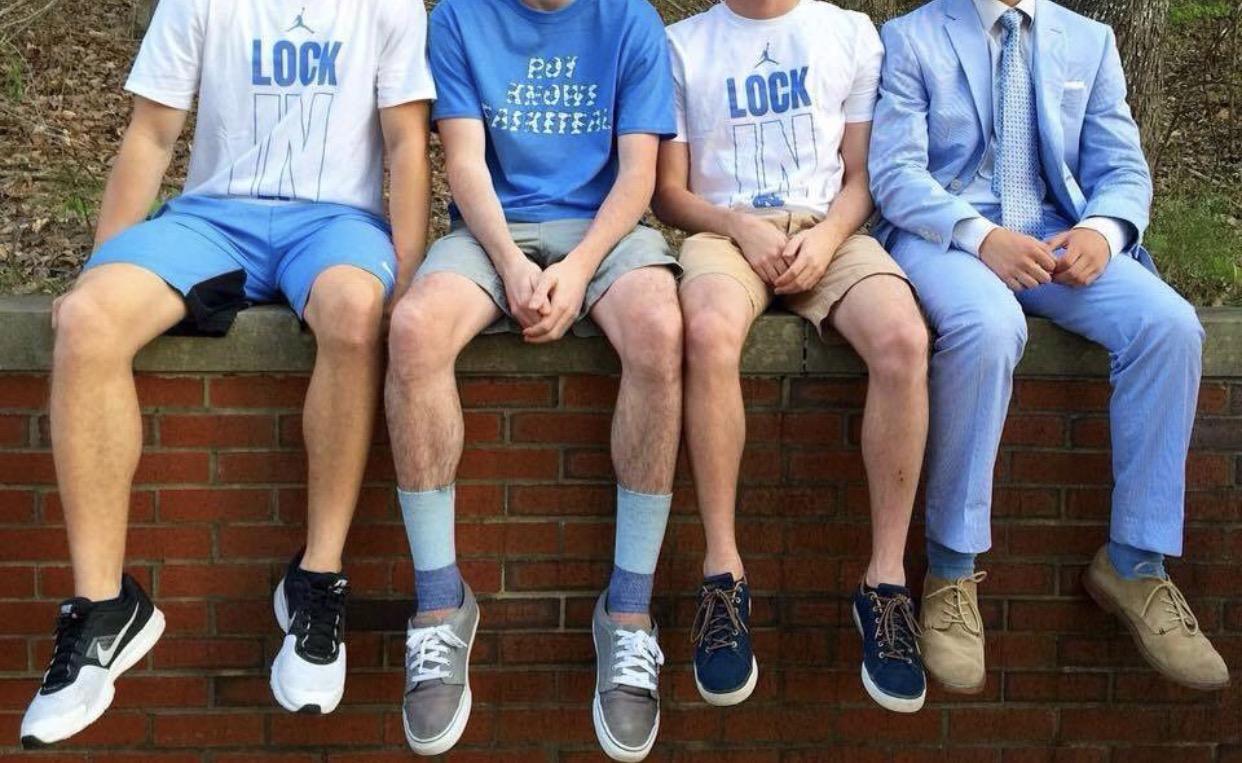 He is the homebody, unaffiliated from things. A fun weekend for this one is a road trip home. He separates himself from the crowd and never has too much to say. Perhaps he is the gamer or maybe the bookworm, but he is definitely not the social type. Do you like a challenge?

Fit, fresh and full of him self — this one is easy to spot. He wears his v-necks a size too small and takes advantage of every opportunity to flex those unnaturally large biceps. Overcompensating, are we? While he may be nice to look at, he probably won’t be very nice to talk to unless you’re really interested in pre-workout and bench maxes. He probably takes better selfies than you.

Call him a free spirit. Shoes aren’t his friend, but Bob Marley is. He probably shares your love for snacks and delivery pizza, and he’ll laugh at all of your dull jokes. If your idea of a fun night is hanging out on the couch and playing a little puff and pass, he’s your man! Happy hair pulling!

Forget coffee, having the shit scared out of you by an over-confident bicyclist at 9 a.m. is the best way to go. He is this bicyclist. He really likes his Chacos and, in the most extreme cases, wears them in the winter too — talk about socks and sandals re-mastered. Everything from The North Face, he sports it. Who needs Netflix and chill? Adventure is out there! And by adventure, I mean taking a walk through the Arboretum. 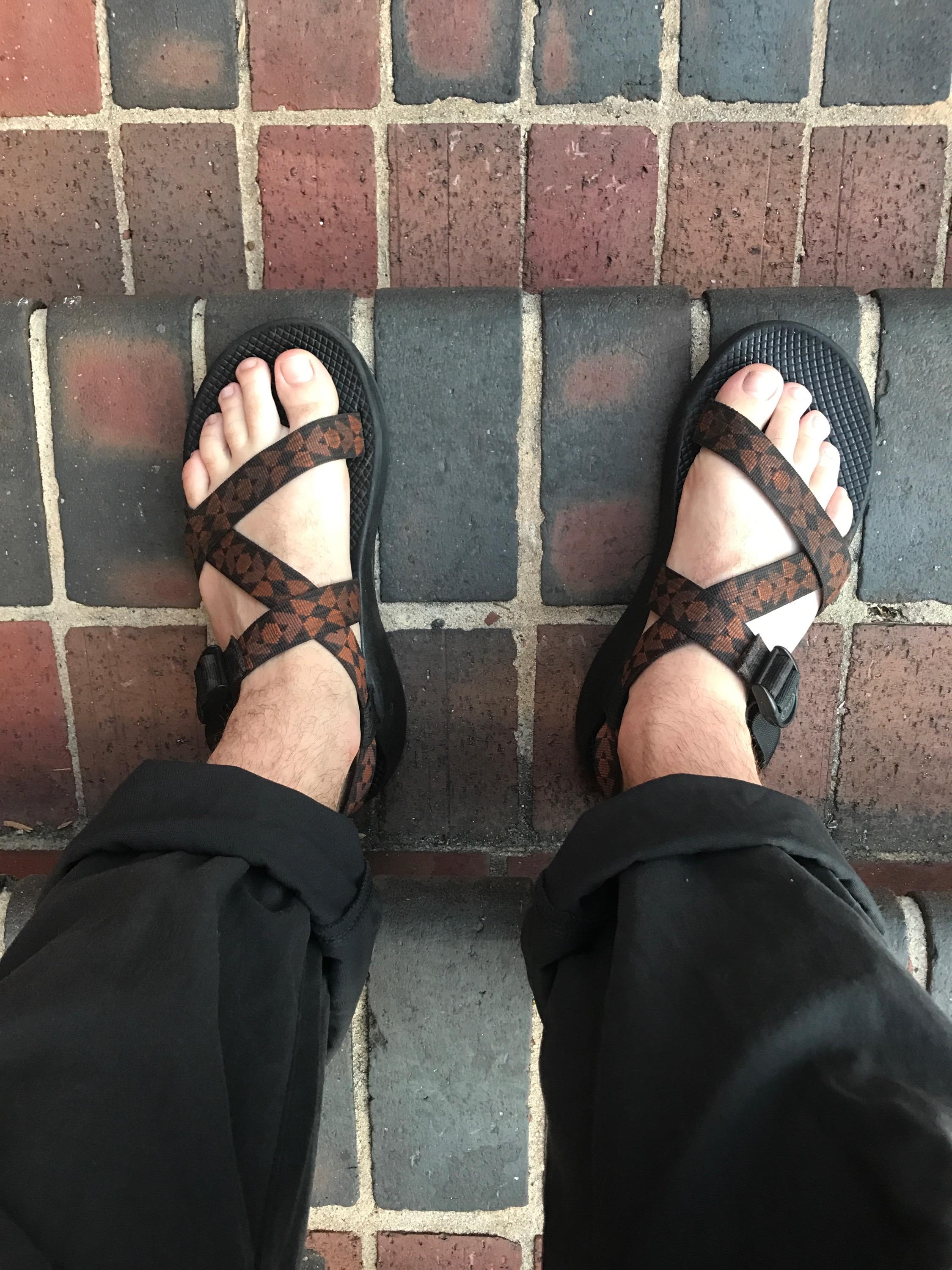 Maybe he’s hot, maybe he’s not, but he’s very evidently a mess. He’s the one sleeping off his hangover in the library (A+ for effort, dude). He wears wrinkled shirts because he doesn’t fold his laundry. He is always speed walking through campus because he can’t be on time to save his life and he probably skips a few classes a week. Relatable, right? Take it easy on him. Fold his shirts.

He is stuck somewhere between an all-boy boarding school and manhood. He has a bit of a high-pitched voice and cuffs his pants to show off his dress socks and loafers. He’s the joker of the class. Does he party? Does he own sweatpants? Are you barking up the right tree? Dare to find out.