We’re up there with UCLA and U of M

The Wall Street Journal recently published their 2018 U.S. College Rankings list and listed UNC at number 33. This makes UNC the third-best public school in the nation, behind UCLA and University of Michigan. 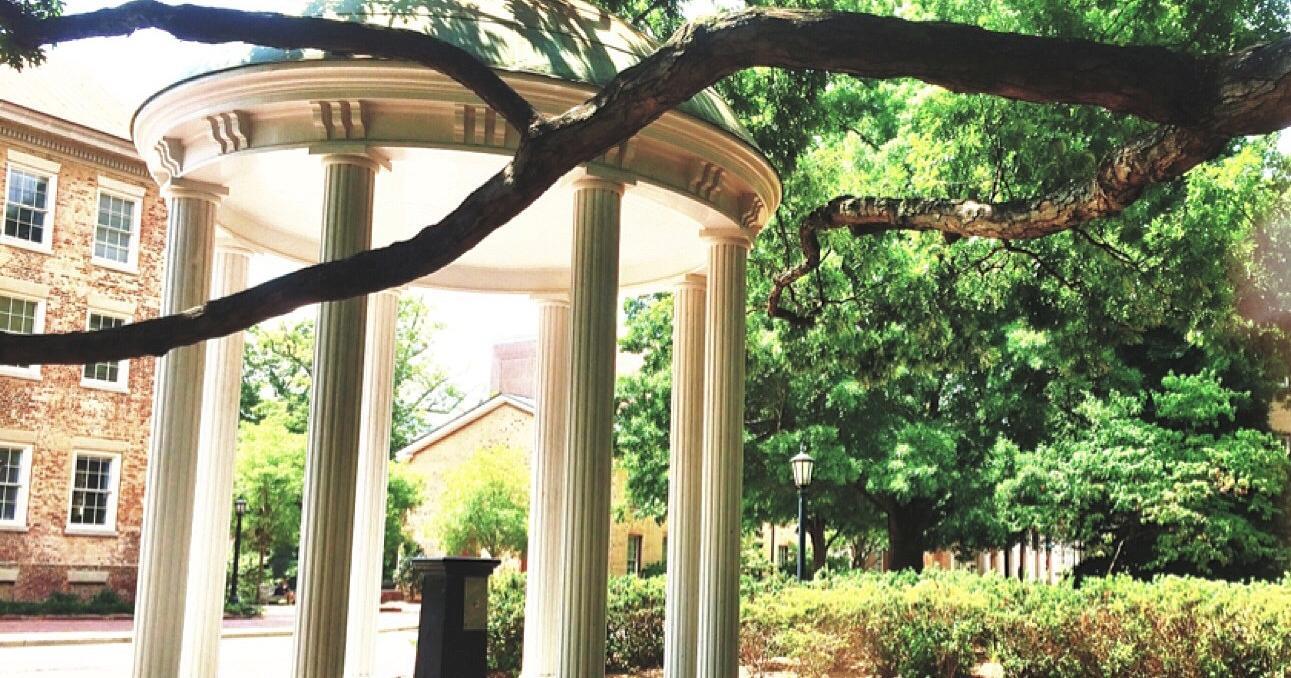 UNC is consistently ranked at the top of national rankings of both public schools and all schools.

According to the WSJ, the per-student academic spending at UNC of $34,760 is the second-highest among public schools, behind only University of Michigan.

As always, it's a great day to be a Tar Heel. Now we know for sure we're among the best, but I think we could all argue we ARE the best.

After all, we're the University of National Champions. Go Heels!