Is the chancellor’s salary too high?

22 percent of adjunct professors live below the poverty line

UNC Chancellor Carol Folt earned $596,448 for the 2016-2017 school year. This number is a base salary and does not include any bonuses, overtime, annual leave, longevity or summer pay, according to The News & Observer. As chancellor, Folt has the responsibility of overseeing all of the functions of UNC-Chapel Hill as the university’s chief executive officer. But, does all that mean her salary should be so significant?

The News & Observer reported last year that Folt’s current salary is a 4.6 percent increase from her 2015-2016 year salary, as determined in a closed session by the UNC Board of Governors in July 2016.

As a public employee, the chancellor is paid out of the state education budget and any pay raises lower the likelihood that other members of the faculty earn more. Does the chancellor deserve such an extreme salary while our professors struggle to remain above the poverty line? A 2015 piece in the Huffington Post revealed the way many of our professors live — 22 percent of adjunct professors are below the poverty line. 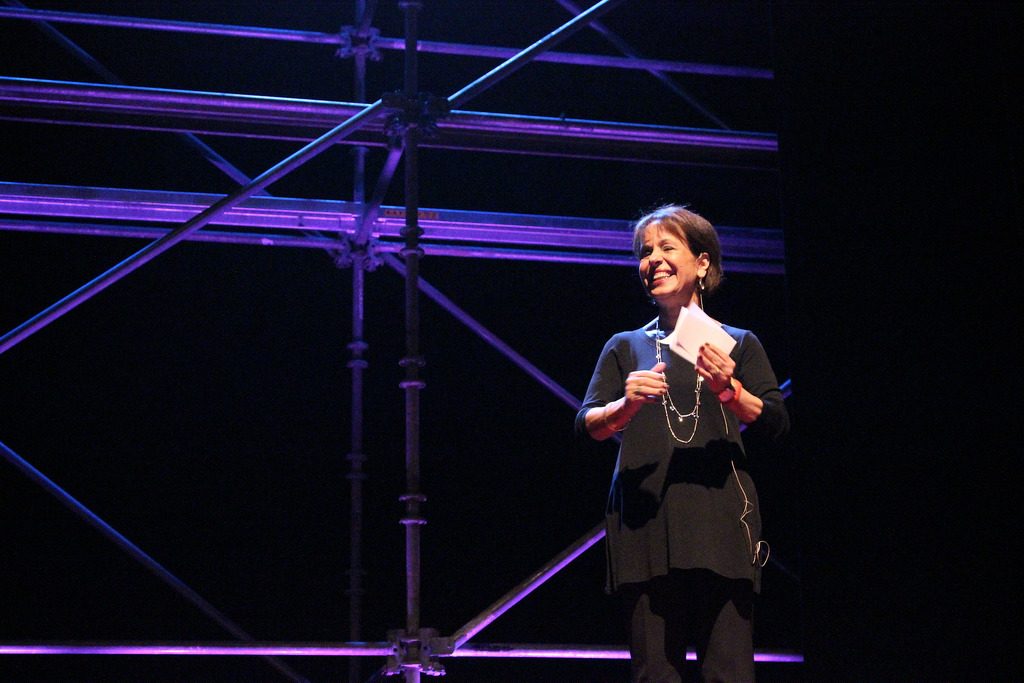 Folt’s salary does not compare to that of a chancellor of a private college or university, nor that of the chancellors in much more metropolitan centers. Even then, Folt’s salary and other benefits, which include her university-owned residence, health insurance and retirement package, outpace many of her faculty members’ salaries combined. This does not downplay the amount of work she does nor the responsibility she carries for everyone at UNC, but recognizes that she could have a significant voice in helping get adjunct professors and faculty out of poverty.

A 2015 short film by Brave New Films, “Professors in Poverty,” showcases the lives of professors who cannot do their best work due to the conditions in which they live. Adjunct professor Judy Olson, shown in the film, explains, “It’s a lie that getting an education is your road to financial security.”

Chancellor Folt does not have to worry about how much money she makes or how she will possibly pay all of her bills each month, but many of our professors and other university employees we encounter every day do just that. So, what is the worth of our faculty to the Board of Governors and our state legislators? This type of exploitation should not be tolerated as education and livelihood are compromised within our school and the rest of the UNC system.The competitive salary Folt earns may be described as necessary in order to keep innovative leaders within the education hierarchy, yet instituting pay raises and corporate-like compensation within our public schools harms every other employee in the system. While changing the chancellor’s salary may not fix our problems, we must look at what has happened in the General Assembly to our higher education budget. According to Center on Budget and Policy Priorities in 2015, the per-student funding for NC had fallen by 20 percent since 2008. 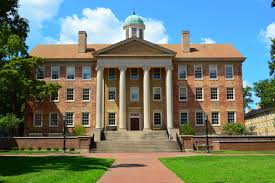 The chancellor’s salary remains in question, but with the 2016 endowment of $2.86 billion, why not compensate her for her hard work? Yet, our adjunct professors, as well as other faculty members, deserve much more than they receive. These individuals value education so much, they work without a living wage, but some of our best instructors may not make themselves available to us due to the lack of compensation for teaching.