We need to save Governor’s School 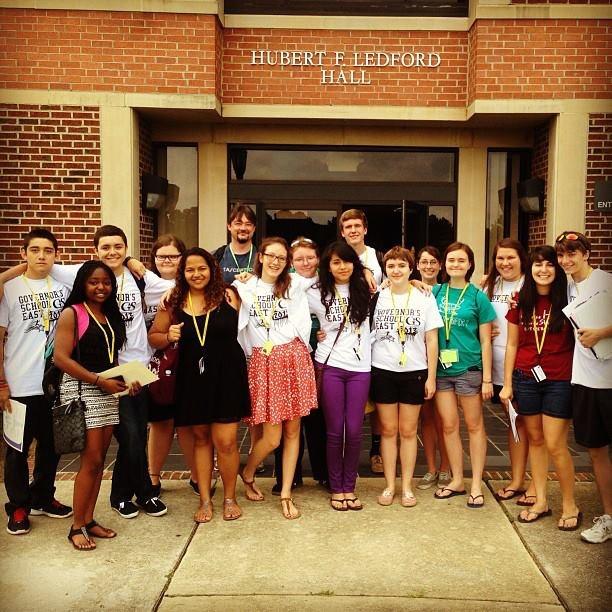 I attended Governor’s School East in 2013 as an English student. This program asked a lot of me, in particular to walk into a group of 300 strangers and open my heart to them. This was the first time I felt welcomed, and the first place where I knew I belonged. Denying any future students from this opportunity would be a disservice to them, and a disgrace to North Carolina.

Governor’s School is a reprieve from the harsh curricula that our traditional education employs. No longer do you fit within a system that tells you what to think. You learn to question everything at Governor’s School, where the instructors and your peers challenge you to look beyond what you already believe to see how others are affected by your actions and words. 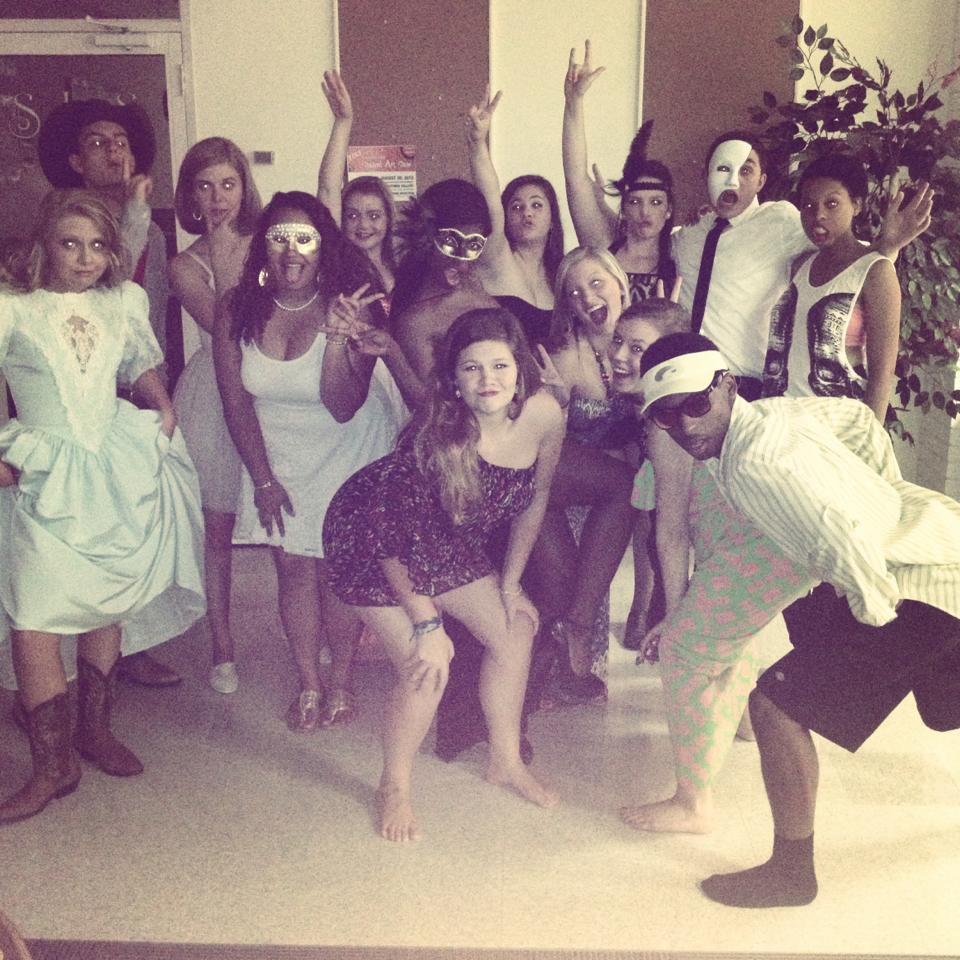 The enrichment program made me look into myself and realize my current state of being and my potential. I became interested in philosophy and paying attention to the world around me, asking myself questions that would have been otherwise ignored.

There, making friends is easy. No, you may not remain in touch years after you’ve left, but you know they’ll answer your call should you ever need anything. I didn’t understand until then what it was like to have learned to love people in a matter of five short weeks. I would have the chance to meet even more incredible people when I became a student at UNC in 2014. Without Governor’s School to teach me how to collaborate, create, and expand my understanding of the world, I would have never had the confidence to make the amazing friends I have today. 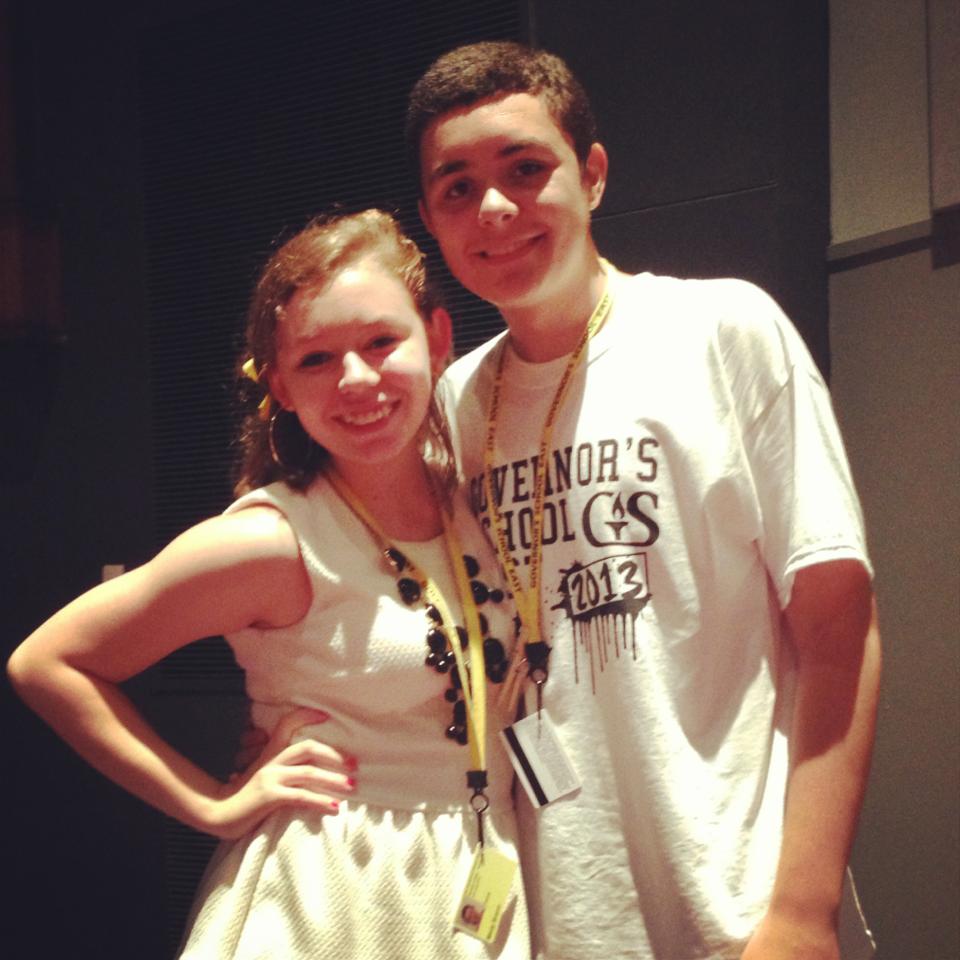 We must call our representatives and let them know that this program deserves to stay. Defunding it only serves to show they do not believe in challenging our students and want to distance themselves from a 50 year commitment to a more expansive education. Ask your representatives to reject this proposed budget plan that completely defunds Governor’s School. 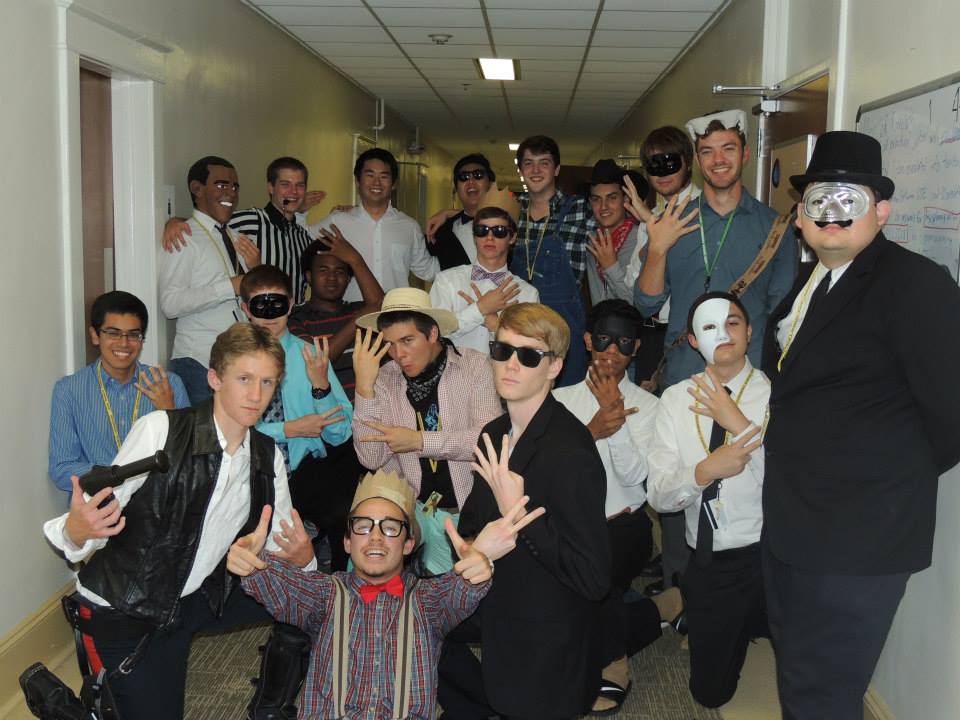 I couldn’t imagine what it would be like to see this program end after all it did for me. Together, we might just be able to save it.