Without hiring agents, all three could return to school next year.

Sunday marked the early-entry deadline for the NBA Draft this June, and three more Tar Heels have joined Justin Jackson by declaring early for the draft.

Joel Berry II, Theo Pinson and Tony Bradley have officially entered the pre-draft process, meaning they will get to participate in the NBA Combine and other workouts for individual teams. This process allows them to return to school if they do not sign with an agent. 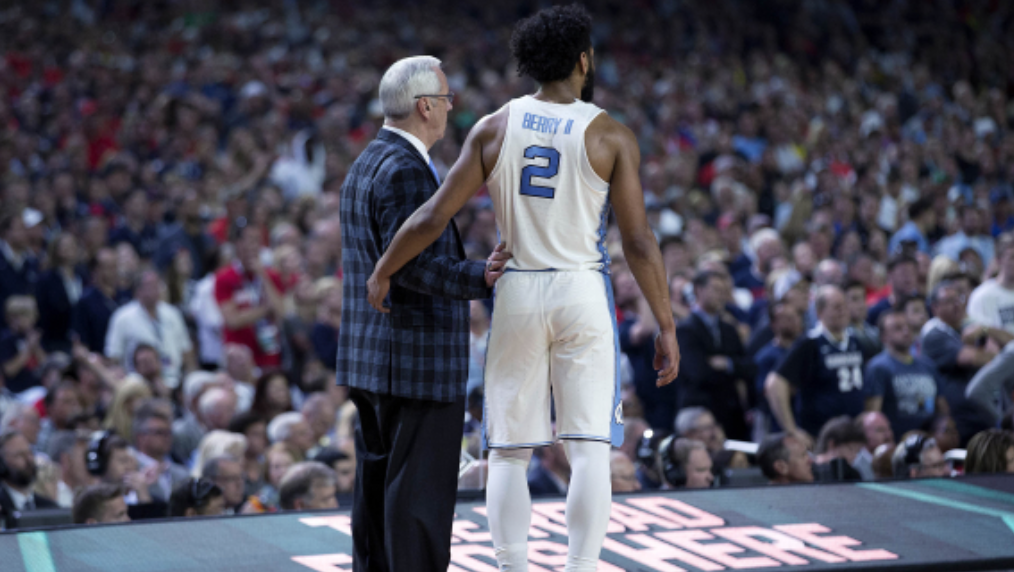 With the rule change a few years ago, many college underclassmen have taken advantage of declaring early for the draft while maintaining the ability to return to school. Last year, Kentucky’s entire roster declared, including walk-on players.

Justin Jackson notably took advantage of the rule last year in order to work out for teams and improve his draft stock for this year. We can all agree that worked out well for him.

This new rule allows players to declare early and return to school only if they haven’t hired an agent, which Justin did this year. Justin is definitely leaving, but it’s entirely possible Joel, Theo and Tony will all return. 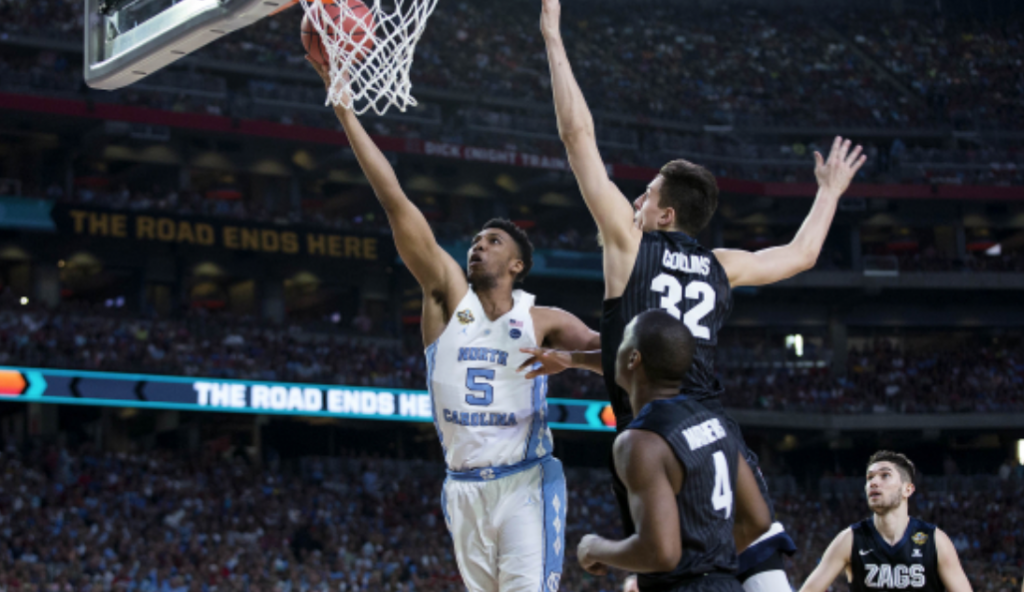 This move causes UNC fans all kinds of stress, but it is incredibly smart. Players get to hear directly from NBA coaches and executives on how to improve their game to best contribute in the NBA.

Assuming they all come back, it helps them as well as UNC. Last year, Justin was probably told to be a better three-point shooter and defender. He responded by setting a single-season record of made three’s and his defense was huge in helping contain Malik Monk, Tyler Dorsey and Nigel Williams-Goss during the championship game.

The date you need to know is May 24. By this date, all players who are returning to school must say so by 5 p.m. or they are in the draft to stay.

Best of luck to all the Tar Heels in the pre-draft process, even if we’re all hoping you decide to come back.