People always talk about how UNC offers some of the best higher education for a smaller price tag. According to a new ranking, those statements have been proven true — UNC-Chapel Hill is one of the best values for schools in the nation. 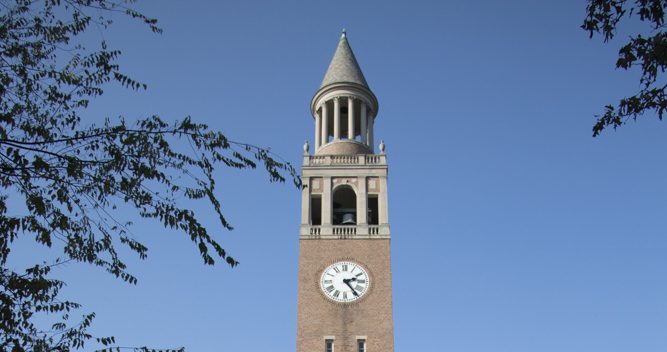 Kiplinger, a business publisher based in Washington DC, revealed the top colleges that give high quality for the price tag – a ranking based on data on admissions, the total cost of studying there, financial aid available, debt upon graduation and expected salary after graduation.

They narrowed down over 1,000 four-year institutions into the top 300 public, private and liberal arts schools.

Not only do we kill it on the court, but now UNC has also nabbed the top spot for public colleges for the 16th year in a row. This just further proves we really are the ‘southern slice of heaven’.

We have included the top 50 colleges in the chart below, along with every school with a Tab team.