Bourgeois feminism at its finest

Before writing anything else, it should be known that I am a feminist. 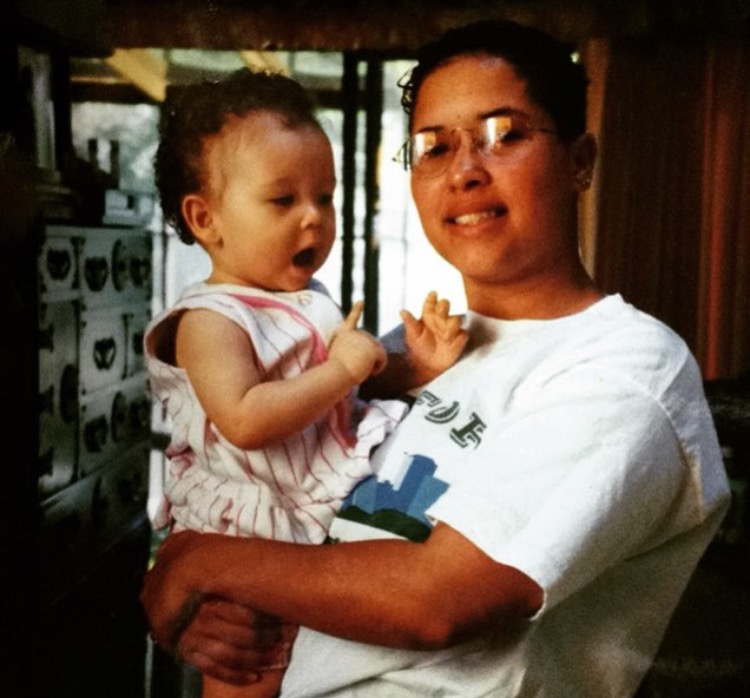 I grew up in a single-parent, working-class household and because of that, I’m writing this piece in opposition to Chapel Hill-Carrboro schools canceling class on Wednesday due to the planned, nationwide “A Day Without a Woman” strike. The strike is calling for all women to take off work, whether paid or unpaid, and is inspired by the “Day Without Immigrants” strike from Feb. 16 earlier this year.  While the strike is promoting inclusivity, there are many problems that are being ignored.

Yes, it’s important to acknowledge all that women do, and how we often don’t get the proper accolades for it, but it’s even more important to recognize that there are women who don’t have the privilege to take a day off of work to take care of their children. Canceling class will more likely disadvantage lower-income children who rely on the school system to provide at least two meals a day. Even if that isn’t the case, this cancelation only exemplifies how feminism is often centered around middle-class white women who, contrary to popular belief, are capable of having privilege in comparison to women of color.

There is privilege in being able to take a day off of work and not having to worry about your children having a meal to eat or how not showing up for work won’t affect your employment status.

The longer protests for women’s rights continue to ignore the needs of mass groups who have contributed to this country, the harder it will be for people to fully embrace all that feminism can be.

From the Women’s March on D.C. in January

In order for feminism to work, it must be intersectional. It must take in to account the stories of women of color, women in lower classes, disabled women, trans women and all underrepresented groups who are disadvantaged by the social and economic structures that have been put in to place by old, white men.