Let’s settle this once and for all

So, you’re having a hard week. You failed a quiz and forgot to do your homework. You’re crossing the street and a bus comes hurdling towards you, what do you say?

“Hit me. Please. Pay for my tuition.”

It is a phrase many of us have uttered, but is it really true? Can getting hit by a university bus really cover your tuition costs? Is it really all worth it? The Tab investigated so you can stop jumping in front of buses or recklessly crossing the street. 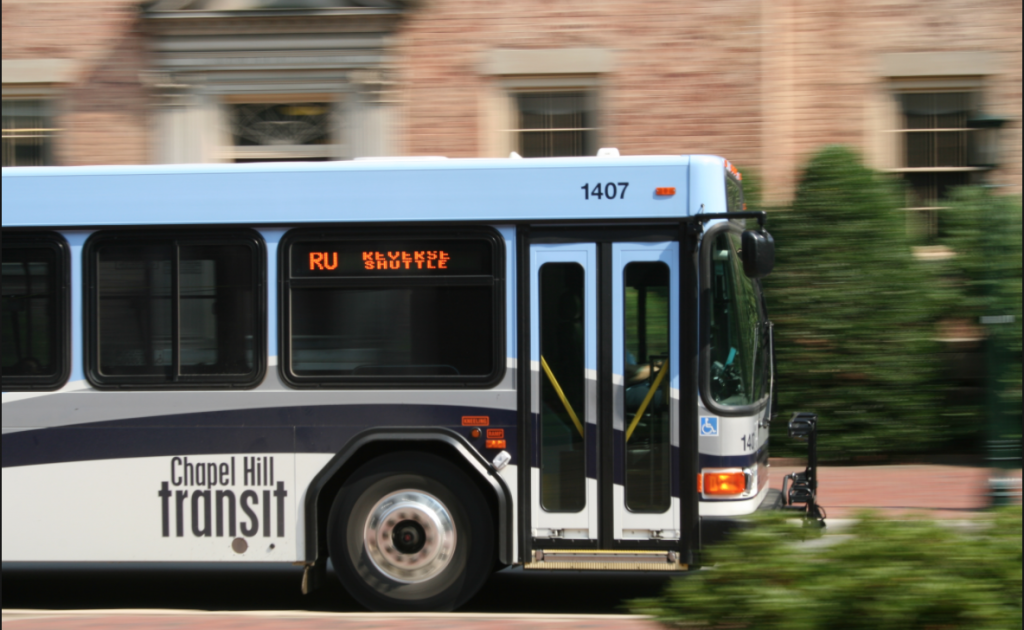 After sitting down with Fran Lewis Muse, a Director and Attorney at Law at the Carolina Student Legal Services, it has become clear that this urban legend is nothing but a lie.

When speaking about cases in which students received enough money to pay for tuition when hit by a bus, she says, “I’ve never heard of a case like that.” Turns out, getting that money is harder than you think.

In North Carolina courts, you have to prove contributory negligence on the part of the driver, meaning if you contributed to the accident in any way (most likely SnapChatting while crossing the street), you can’t get the dough.

In other states, it is a little easier to win damages. Most other states have something called comparative negligence where the court decides which negligence was greater. If you win, your damages awarded will be reduced by the amount of your fault. 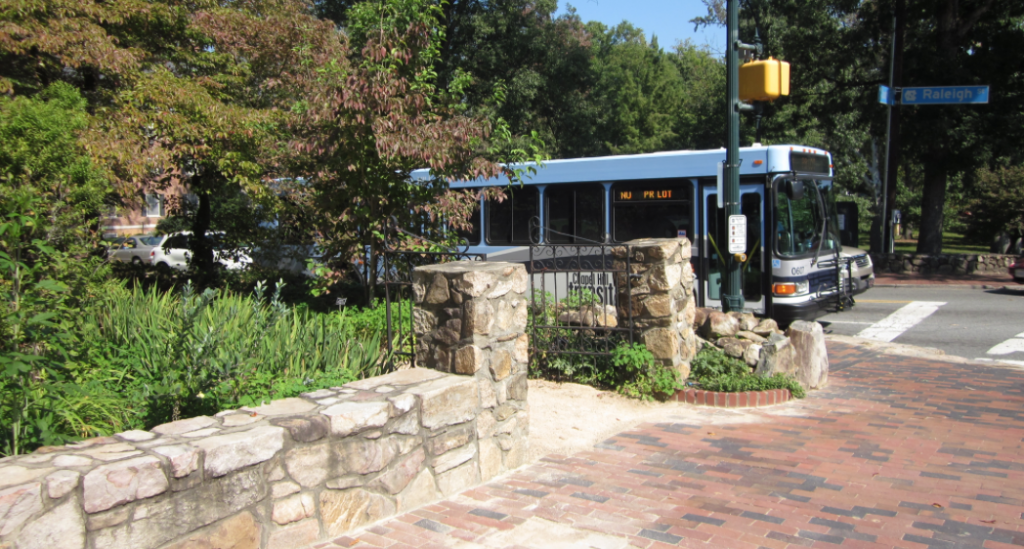 Now, you can’t just get hit by any bus and think you’re done. There are multiple buses driving around campus at all times and different places and companies run them all. Buses like the U, RU and A are run by the city, meaning when you sue the bus driver, you’re suing the city government, which has its own hurdles. The only bus controlled by the university is the P2P. In this instance, you would be suing the university, which also is considered a government entity.

When you sue someone in the government, you have to jump over the “NC Tort Claims Act” hurdle, which is protection for state employees granting them immunity when working within the realms of their job. Proving negligence on their part means you have to prove the bus driver was doing something outside of their roles that they should not have been doing, like texting and driving or turning around in their seat to talk.

All of this boils down to one thing – getting hit by a bus on campus will not cover your tuition. So make sure you look both ways before crossing the street and use those crosswalks.