‘But no matter what happens next, I know I’ll never experience something as special as being a Tar Heel.’

After much thought and anticipation, UNC quarterback Mitch Trubisky will enter the NFL draft for the upcoming season instead of attending his senior year. 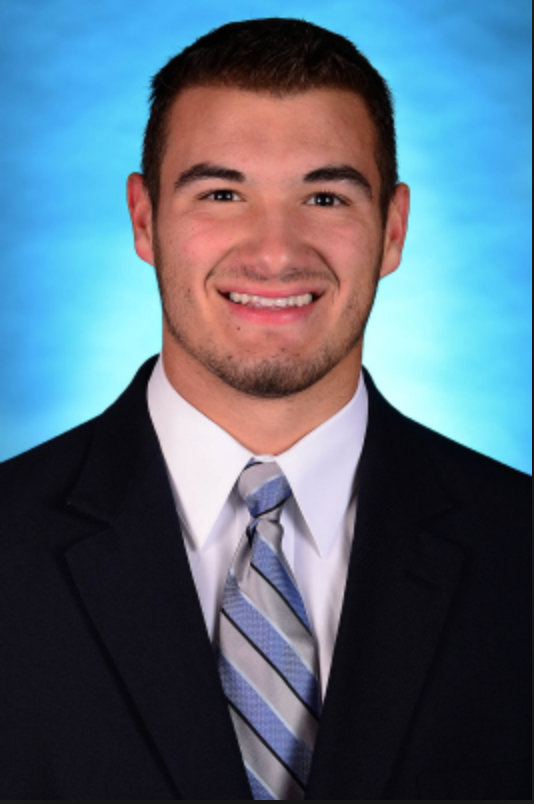 Mitch wrote: “After a lot of prayer and thought, I have decided to forgo my senior year and enter the NFL Draft.  This has been the most difficult decision I’ve ever had to make.  But no matter what happens next, I know I’ll never experience something as special as being a Tar Heel.”

This is coming off the heels of a fantastic season for Mitch, including single-season records of yardage and touchdown passes at UNC. He had some big shoes to fill becoming the quarterback after Marquise Williams graduated, but was able to step up and score 19 touchdowns in one season.

Many NFL Draft predictors have him as one of the first, if not the first, quarterback to be picked. His dream-team would be the Cleveland Browns.

We will miss you, Mitch, but wish you luck in the upcoming draft. Go Heels and go wherever Mitch ends up!