My small town just became the face of Trump’s America

‘We are ignoring progress for the sake of nostalgia’

A few months back, I wrote a piece titled “Living in a sitcom: What it was like growing up in Andy Griffith’s Mayberry.” In the article, I talked about all of the things I loved growing up in Mount Airy, a small town nestled in the Blue Ridge Mountains of North Carolina and Virginia. While Mayberry has its faults, I still wouldn’t trade growing up there for the world. I had even considered getting a small tattoo of Pilot Mountain, as a reminder of home.

Then, yesterday morning, the Washington Post posted an article titled “How nostalgia for white Christian America drove so many Americans to vote for Trump.” And the featured image, the one that is currently the front page of the Post’s website, is of a street downtown. The one I run down every single day when I’m in town. The one where my favorite coffee shop in the world is – the one where I buy antique cameras and books. 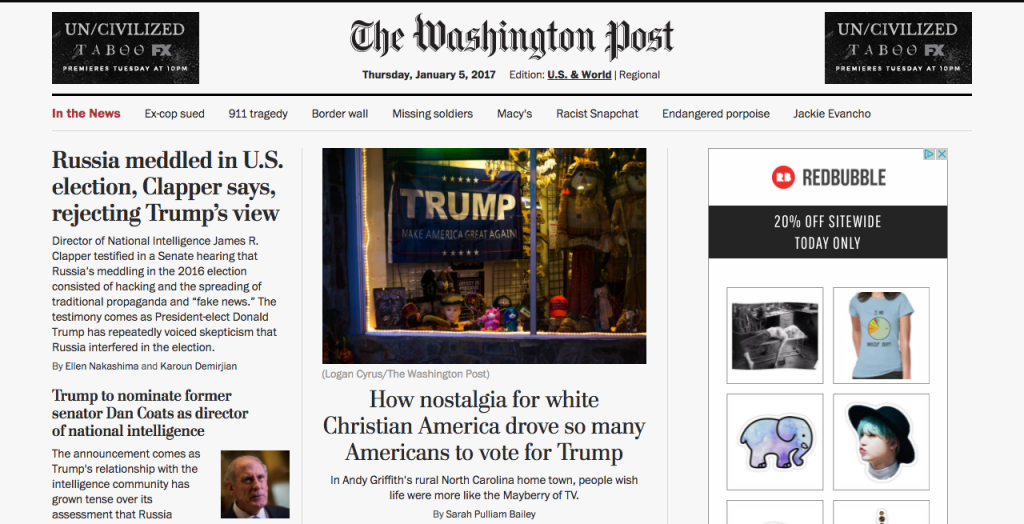 But that isn’t all. Mount Airy isn’t just the picture chosen for the article – it IS the article.

In a national newspaper, my mayor is quoted saying he believes African Americans bring hardship on themselves, that he doesn’t encounter people of color in social settings and said that the problem with America is that people just aren’t following the word of the Lord.

Townsfolk are quoted talking about African Americans who voiced concerns over Trump, simply stating they “would have a different perspective if they tried harder to help themselves.” Someone actually said, “The government was taking away our rights. Taxes are higher, our jobs are gone and it just feels less Christian.”

I am mortified. I teared up reading the article, because it just became incredibly embarrassing for me to tell people where I’m from. It’s embarrassing because there are people in this town who actually think that way.

“Secular” is not a word that exists in Mount Airy. Conservative Christian values underlay everything in this town, from political affiliation to public education. If it’s wrong in the Bible, it’s wrong for this country. Premarital sex is wrong and abstinence is the only way a girl should live. And God forbid you be gay.

Being a Christian and being hateful are not two things that should mix. I know, because I grew up going to church, and am actually an ordained Presbyterian elder. Being Christian is about loving all people. And the things said in this article don’t embody that spirit at all. 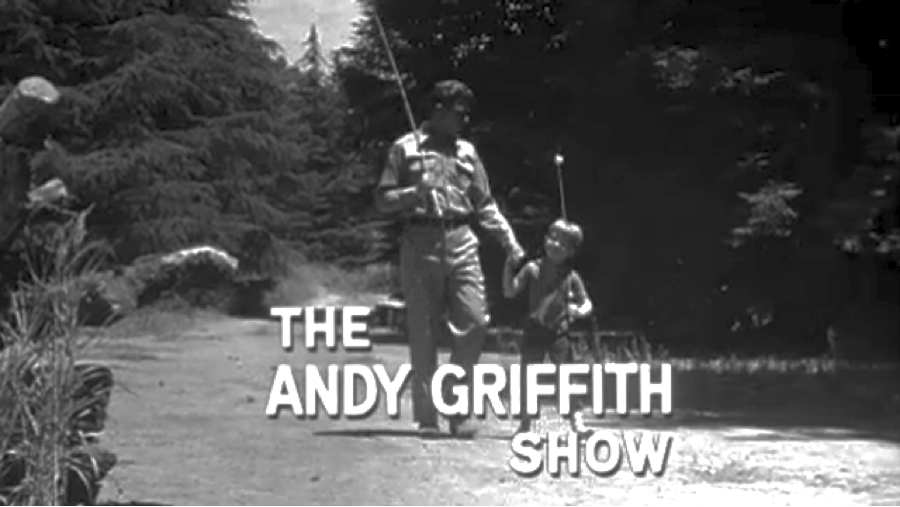 Today I saw my father, a 50-year-old man, cry because of this article. Because he is a Hispanic man who helped found a bank in this town, and has tried to be a part of bringing new businesses to Mount Airy. Because he knows that most of the people here are honestly good people. The people who believe these things are just scared of the unknown, which for them is progress.

Many of the younger generations resent this attitude our elders exhibit. I purposefully avoid going back home unless it’s a school holiday, because I cannot stand the ideologies that dwell in my hometown. Other kids my age also do not plan to return to Mayberry upon graduating.

I wish I could say that the closemindedness isn’t a part of the Mount Airy I know, but it is.

Because when I took health in seventh grade, I was told nothing whatsoever about condoms, but was definitely told that “fast dancing” was too racy and I shouldn’t do it.

Because in ninth grade, other kids in my year asked me if I knew that my preacher was a liar because he publicly supported gay marriage.

Because I would get sent home for wearing skirts over 3″ above the knee, while boys sat in my classes wearing women in bikinis on their t-shirts.

Because last year my mother started a petition against something a city commissioner had done, and my father was told by a public official that “he needed to better control his wife.”

But this does not mean that everyone in my town is backwards. And for the author to insinuate this, in a pretty condescending tone, it hurts. It hurts and it does not make people want to get on your side. If anything, it further divides working class and college-educated Americans.

This article could destroy my small town. Two craft breweries recently announced plans to come to Mount Airy. More progressive members of my community see an opportunity for us to feed off the success of Asheville beer, and hope for us to expand past Mayberry tourism. But what business wants to move to a town where its citizens make ignorant, racist comments in a national newspaper? 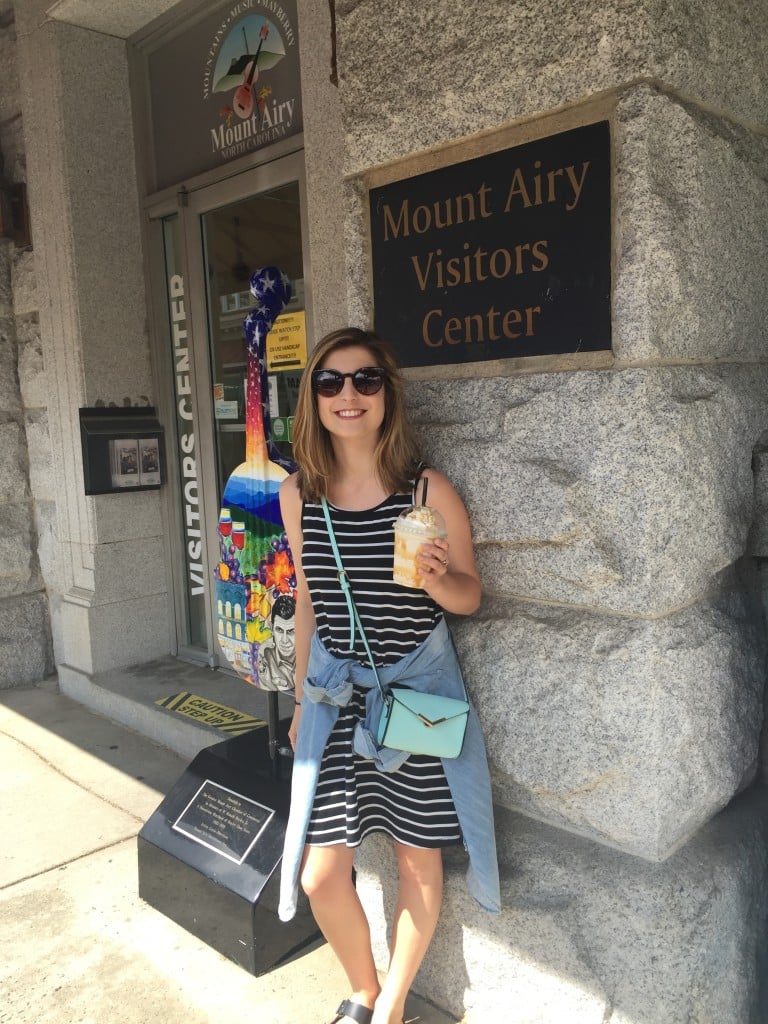 I love Mount Airy, despite all of this. I respect it as where I grew up. I love my little house close to downtown, the streets on which I run and the mountains visible from the classrooms of my high school. I don’t agree with the sentiments shared in this article. But neither does my family, neither do a lot of the kids I graduated with, neither do a lot of people who live here. It is unfair that we get roped into this article, our hometown that we still cherish fondly getting national ridicule for being full of bigotry, when not everyone here is like that. Just because I grew up in a small town doesn’t mean I am that person. But that doesn’t change the fact that it is indeed what I grew up around.

I love my town, but I am not proud of this article. And I hope that it helps my fellow residents realize that the 1950s are done, and we need to wake up.