Stars Hollow is absolutely based on Chapel Hill

We even have our own Life and Death Brigade

Gilmore Girls changed a lot of our lives back when we were kids, especially if the plight of a mother-daughter duo gripped you. Then, Netflix revived it once we made it to college and Netflix became our livelihoods (praise the TV gods). “A Year in the Life” is Amy Sherman-Palladino and Daniel Palladino’s return to the series after they departed before season 7. After binge-watching the series with the rest of the world, I recognized something I may have missed before. We can connect Stars Hollow to our own lives and our own university. Stars Hollow is definitely Chapel Hill.

Luke’s Diner is Time Out 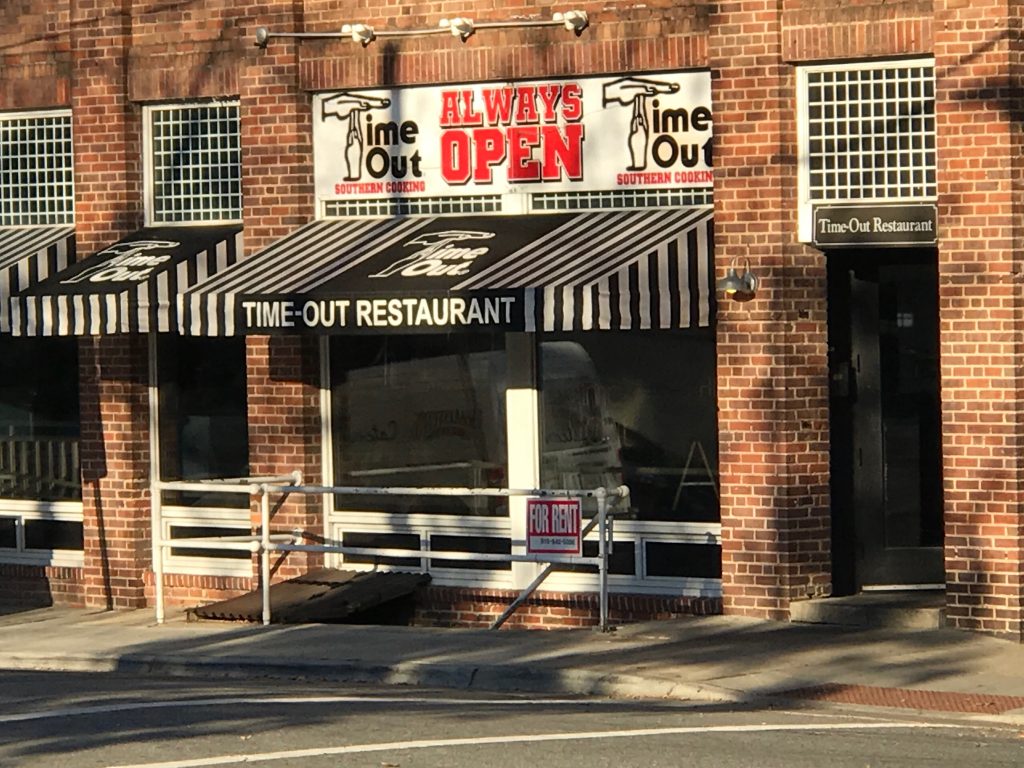 Time Out is our local love. While you typically wouldn’t go there for your morning coffee like Lorelai and Rory, it’s the hometown favorite and who knows who you’ll run into there.  Stop by for a chicken biscuit –it’s basically Time Out’s version of Luke’s to-die-for coffee. And if you still need your daily dose of caffeine, grab a coffee at the the Starbucks next to the Student Stores (except we can’t actually call it that or they get mad).

The Dragonfly Inn is the Carolina Inn 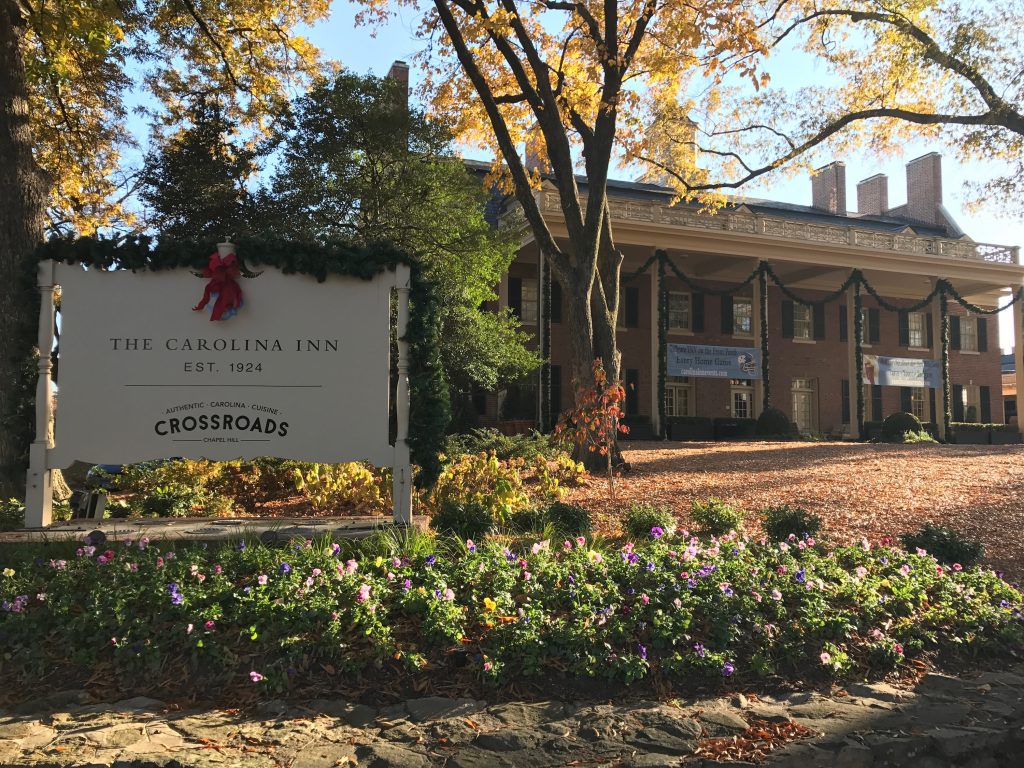 I don’t know if Sookie’s cuisine is expensive — it certainly looks fancy if nothing else — but the restaurants at the Carolina Inn are definitely not meant for the wandering UNC student’s budget unless your parents are in town. It’s pretty to see, though, so there’s that. 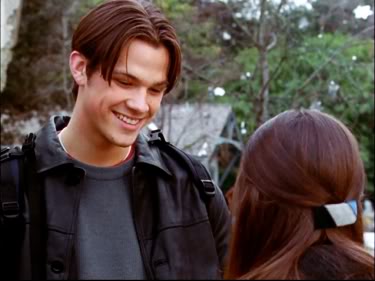 Everyone talks about high school with fondness and how it was the perfect first step to get to college –it clearly must be, since it got us to UNC. I understand that might be a stretch and a lot of us were glad to escape, but stick with me here. Just like Dean was Rory’s first boyfriend, we all have our memories of high school and first experiences that lurk around every corner (aka at Doose’s Market, waiting by the corn starch). Also just like Dean, we don’t actually want high school back. It’s better left alone. 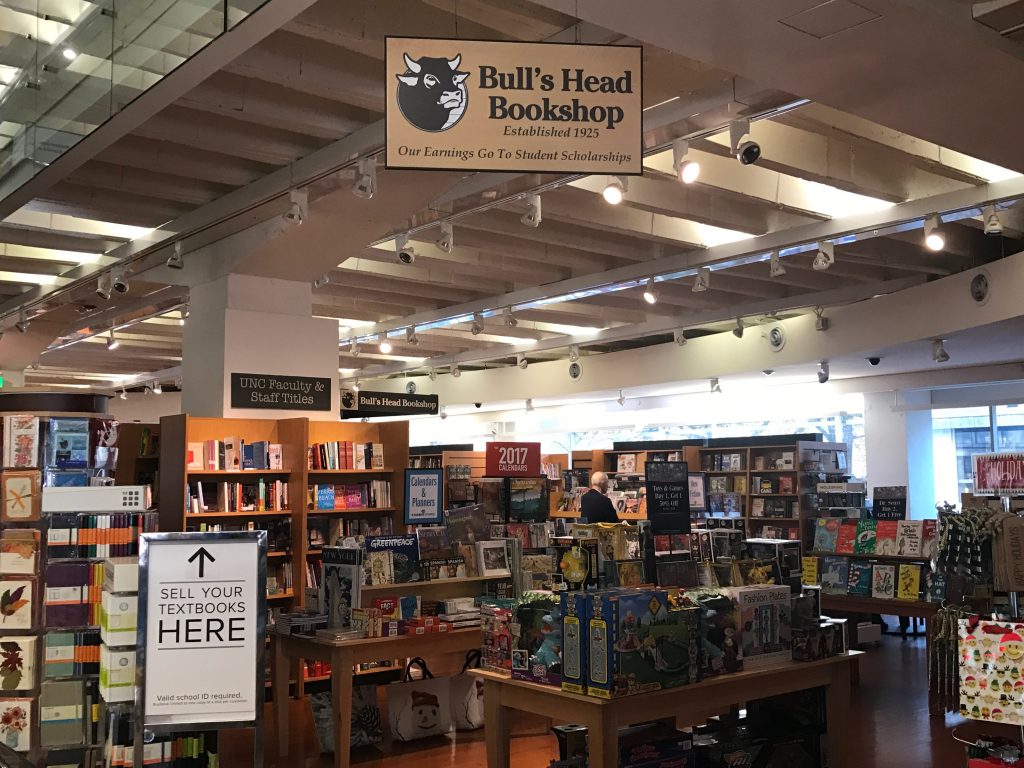 We all love Bull’s Head. It’s so small and right there in the corner of the Student Stores. It used to have a connection to the Daily Grind, but Barnes and Noble’s takeover of the store ruined that experience for us. We still have our bookshop though because no one can ever take that away from us. You may even see Rory taking inventory.

The Life and Death Brigade is the Order of Gimghoul 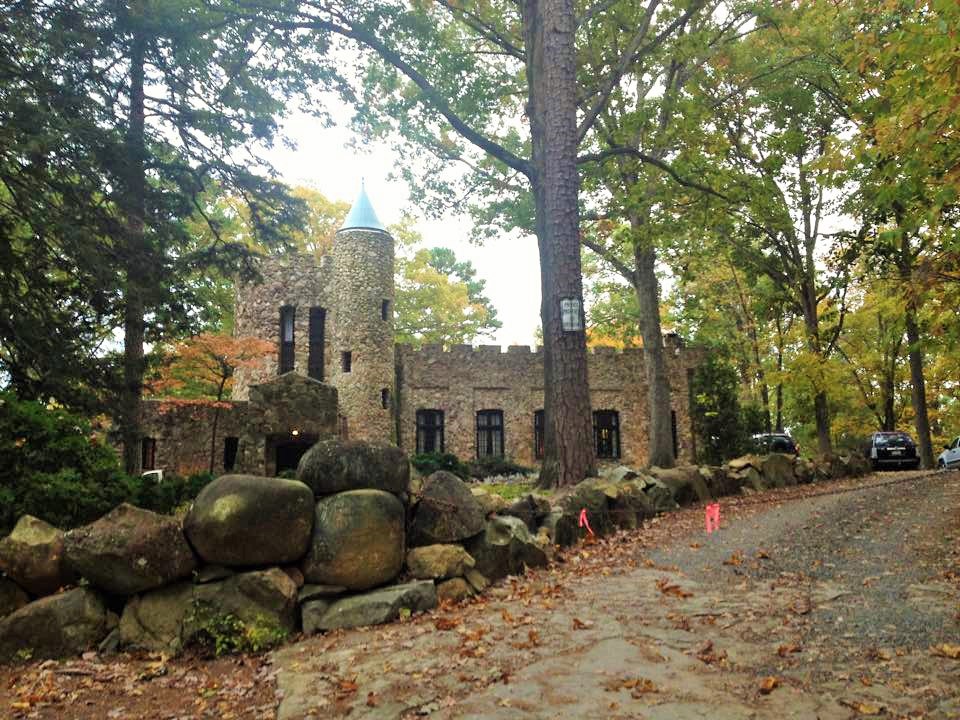 A group all about their secrecy and invisibility, the Order of Gimghoul has a very eerie past. No one knows if they actually exist or what they do, but if it’s as cool as jumping off structures with an umbrella like Logan and Rory did, who wouldn’t want to join? 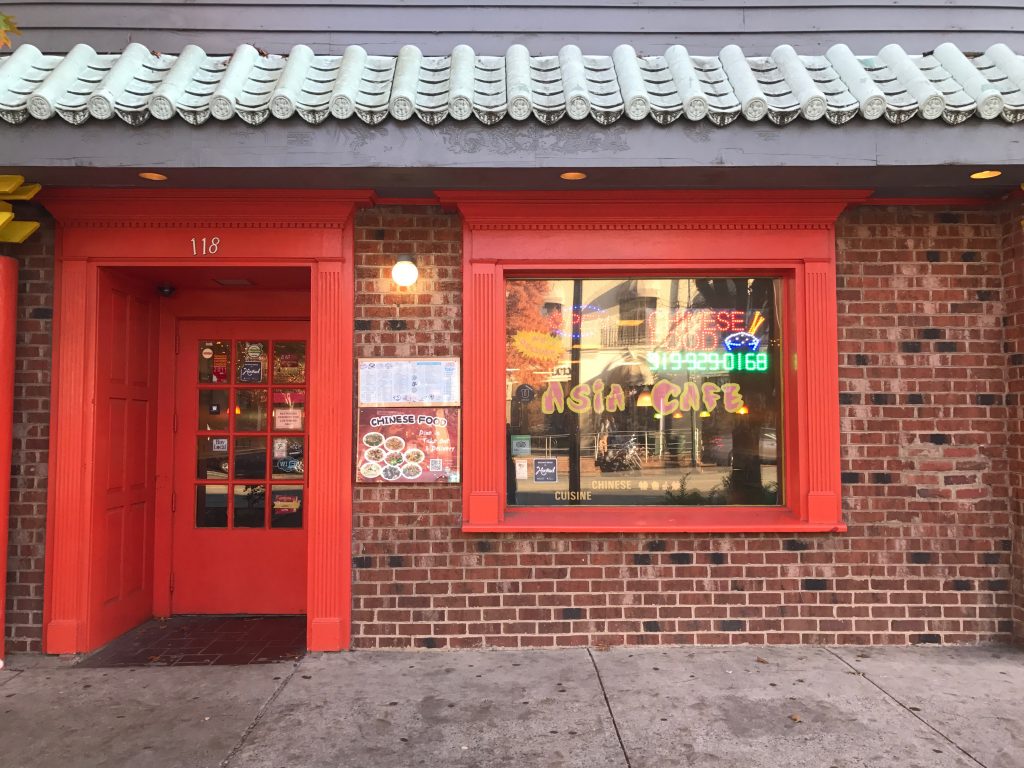 Al’s offers “international cuisine” for the residents of Stars Hollow, keeping the name “Pancake World” despite not having pancakes on the menu. I can’t think of a better doppelgänger than Asia Cafe. The food’s not that great, but it’s Chinese food and they deliver, so we deal with it.

The Gazebo is the Pit 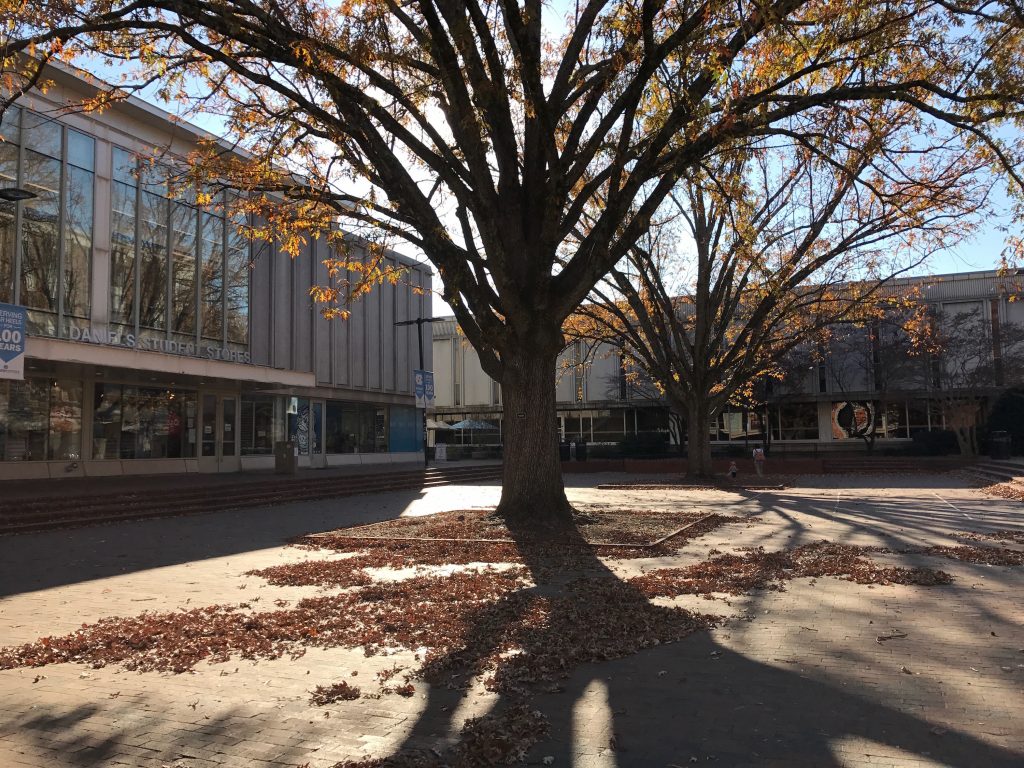 If you’re in need of a place to sit and see everyone on campus, go no farther than the Pit. Every student knows where it is and it sits at the heart of the university, much like the gazebo in Stars Hollow. People are always around and if there’s an event going on, it’s probably happening there. 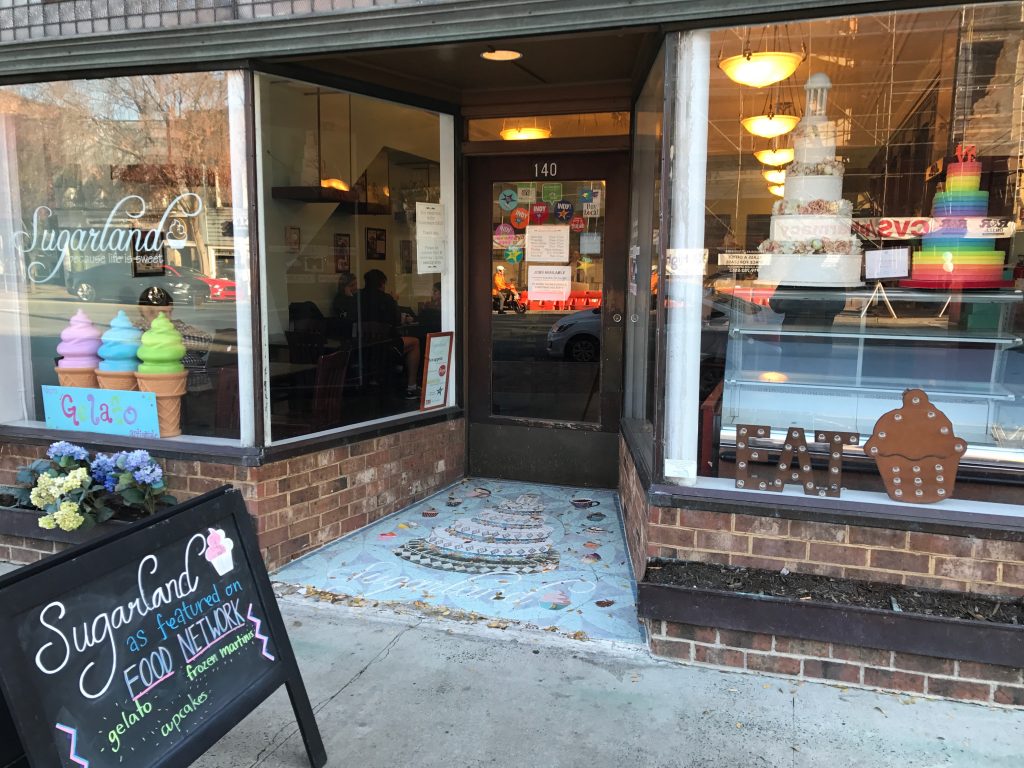 Weston’s offers cakes and coffee for the Gilmores when they aren’t at Luke’s. Sugarland has some of the best cakes and pastries out there (plus gelato!!) and it’s right on Franklin Street. Take one day to change your normal routine and go to Sugarland. It might be a nice, sweet surprise.

The Troubadour is the Clef Hangers 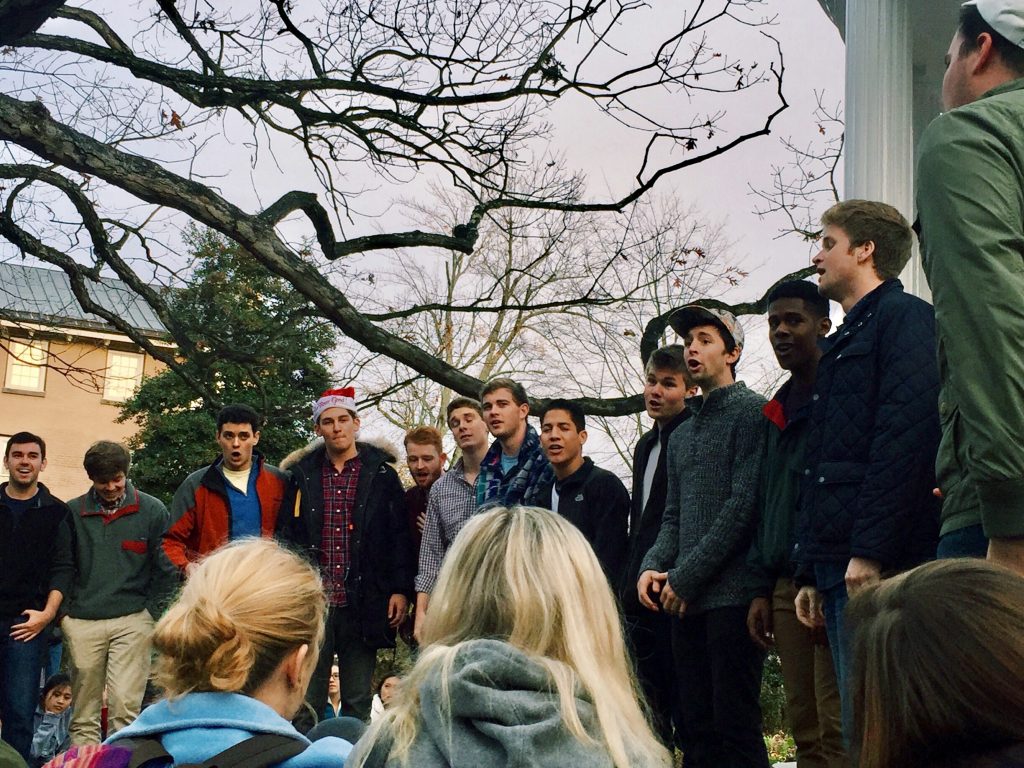 Gilmore Girls‘s resident one-man band lived to tell his story on every street corner. Stars Hollow had one man but we have several. The Clefs jump out in their button-covered vests and serenade you with a little Justin Bieber, a little Rihanna. You never know what they’ll sing next. Catch them at the Old Well on special occasions, or anywhere else really because they’re like Mariah Carey — elusive and exclusive.

Stars Hollow could be any town, but I like to think I’m living in it now in Chapel Hill. I only ask that you don’t crush these dreams and I won’t spoil those last four words for those of you who didn’t stay up all night watching the revival like I did.