Meet the proud Nasty Women and Bad Hombres of UNC

I woke up on November 8th, 2016 excited about what was to come. I strolled around Chapel Hill in my “A Woman’s Place is in the House and Senate” sweater, eager to add “and the oval office” to my pictures the next day. I saw people everywhere with their “I voted” stickers, smiling and laughing. Fast forward 15 hours and everything changed.

There’s a long standing tradition in my house to bring our life size cutout of President Obama down to ‘watch’ debates with us. Cutout Obama attended our election viewing party. I slowly watched what felt like every state on the map of The United States turn red, and with each projection my heart broke a little more. At 1 am, I grabbed cutout Obama and walked upstairs in tears.

The next morning and the mornings that followed have been extremely hard. I’ve woken up and gone to sleep in tears many times, scared for those whose lives will be affected with a Trump presidency, mine included. My roommate Sarah, who was a campus fellow, took the hardest hit. She had spent most of the semester working for the Clinton campaign, tabling, dorm storming and registering people to vote. The weekend after the election, Sarah went on a retreat and when she returned Sunday night she looked at me and said, “I’ve chosen to fight the good fight.”

So I’ve chosen to fight this fight with her, and so have many students at UNC. Here are the Nasty Women and Bad Hombres who have decided to fight for justice during the Trump presidency. 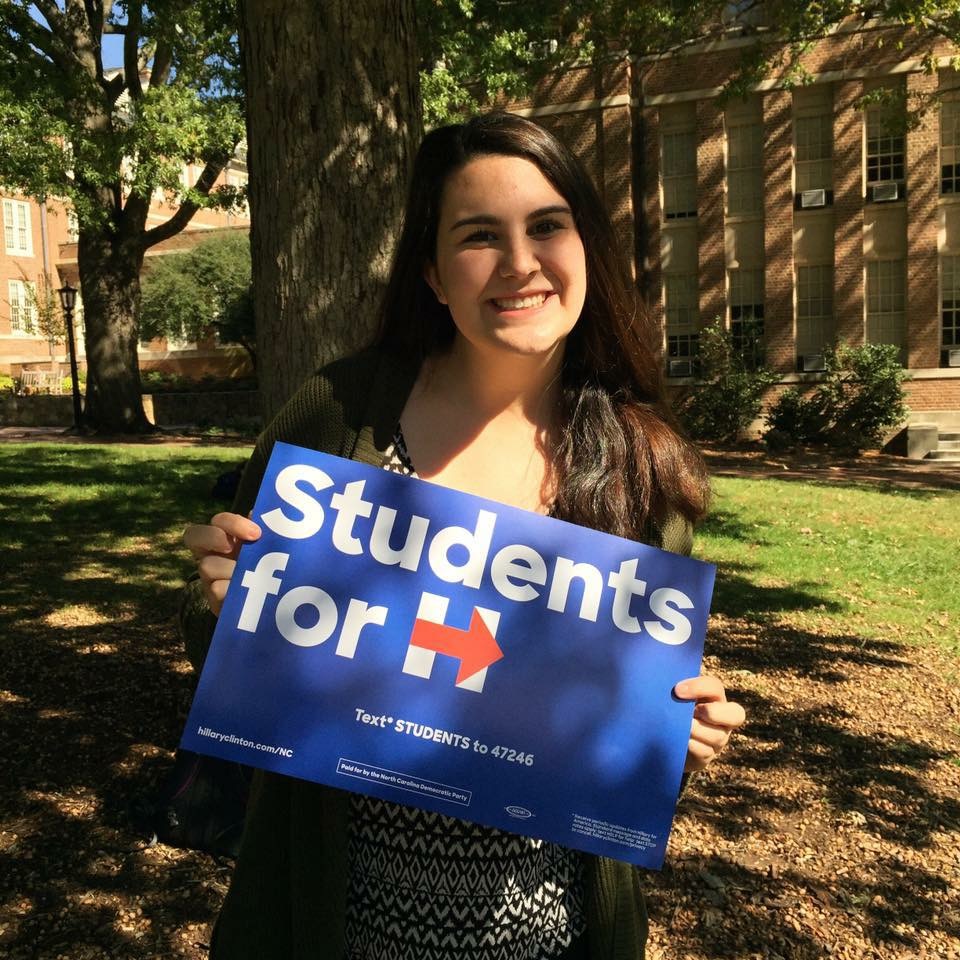 “This election showed me how much work is left to be done. I fought really hard to make sure that we never saw a day where Donald Trump was president. Now that that is coming, it just shows me that I have to fight that much harder for social justice. This election proved that every vote counts and I will continue to do everything in my power to get every last vote.” 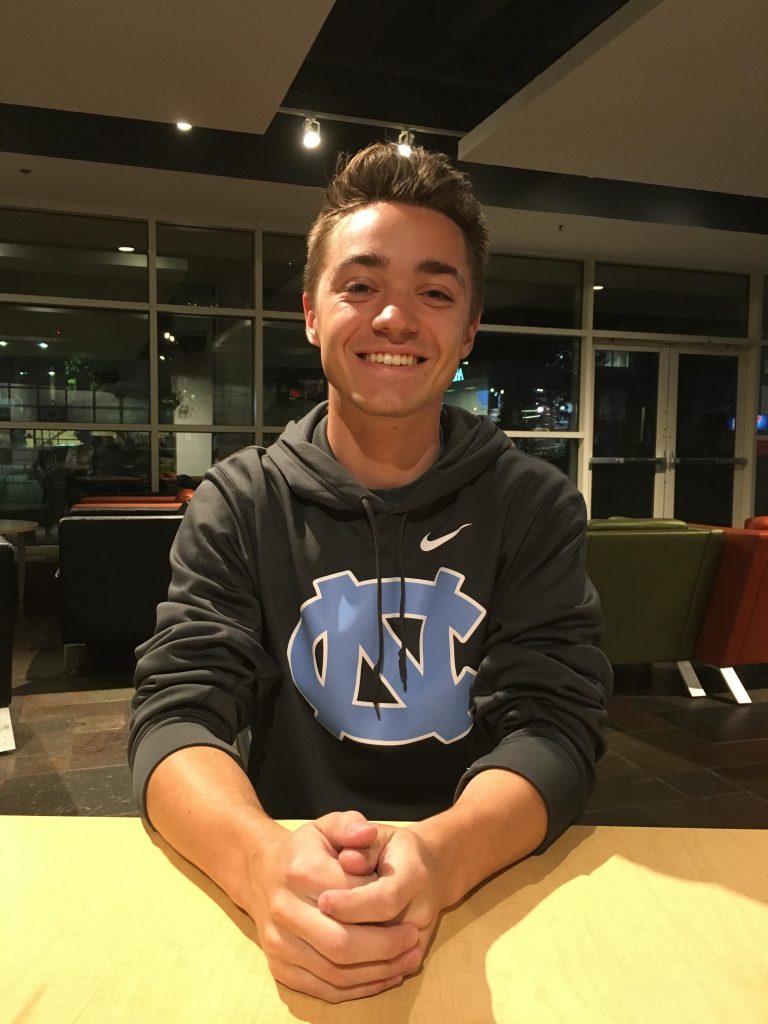 “The main thing is spreading awareness and fighting against Trump’s agenda and protecting everybody’s rights. I want to keep working and getting involved on the ground with organizations who will do that, and work again in the midterm elections. Another important thing is making sure we’re having conversations to learn from this election and how we can help, no matter who people voted for.” 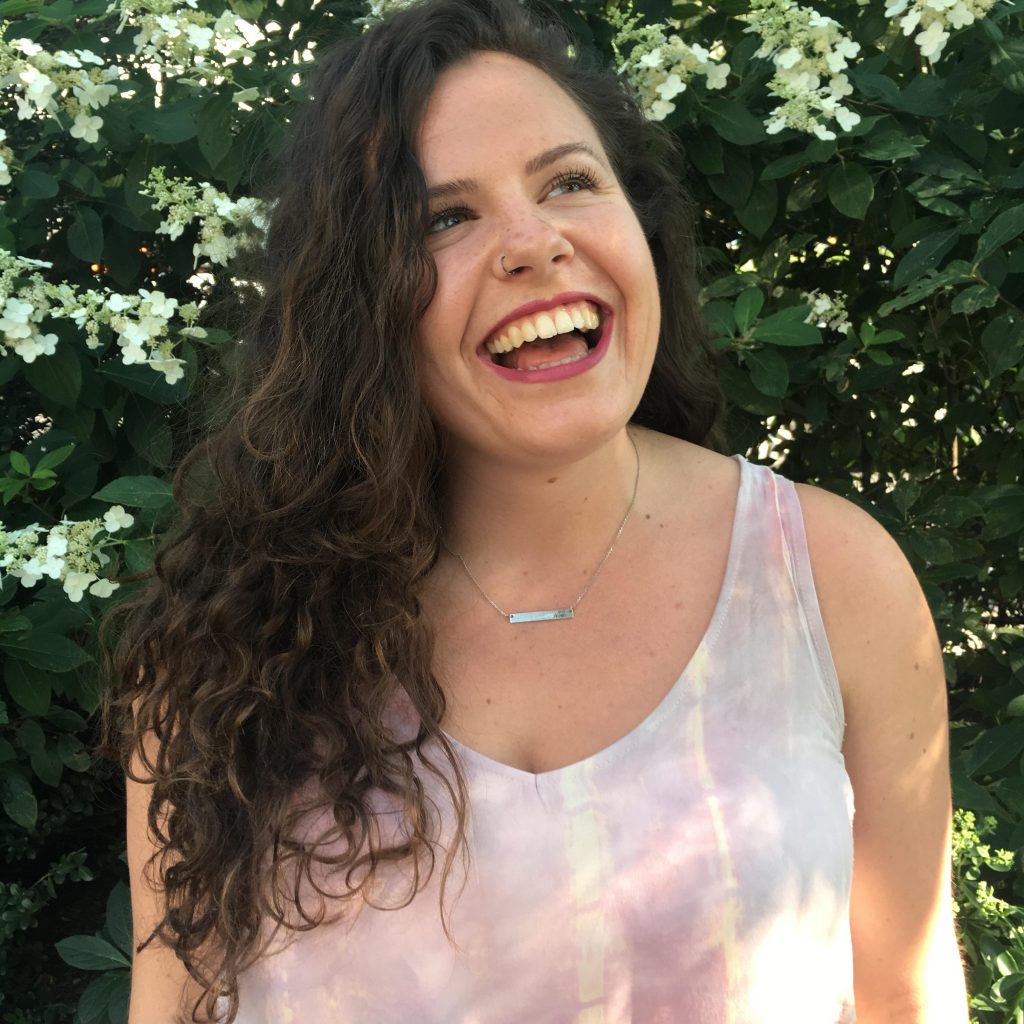 “Regardless of what groups I become involved with from here on out, I’ve promised myself and my parents that I will always, always educate others. Because as human beings, we all have something to learn from someone else. We are all different and we go through life differently. If we begin to open our ears half as much as we open our mouths, I really think we could all learn a lot more than we could have imagined. And knowledge, curiosity – these are the ways in which we overcome ignorance and hateful “isms”. These are the things that have the ability to unite us as a nation.” 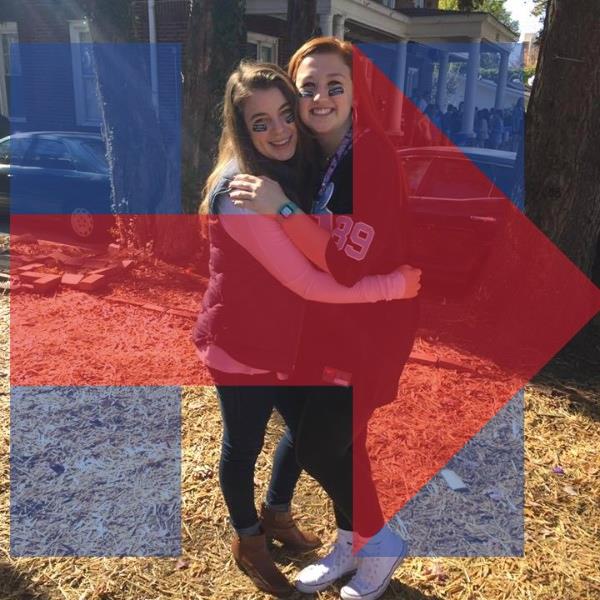 “Despite initial heartbreak about the election, I have never been more inspired to create positive change! I want to carry on Hillary Clinton’s incredible legacy and fight harder than ever for minority, female, disability and LGBTI rights, especially on UNC’s campus” 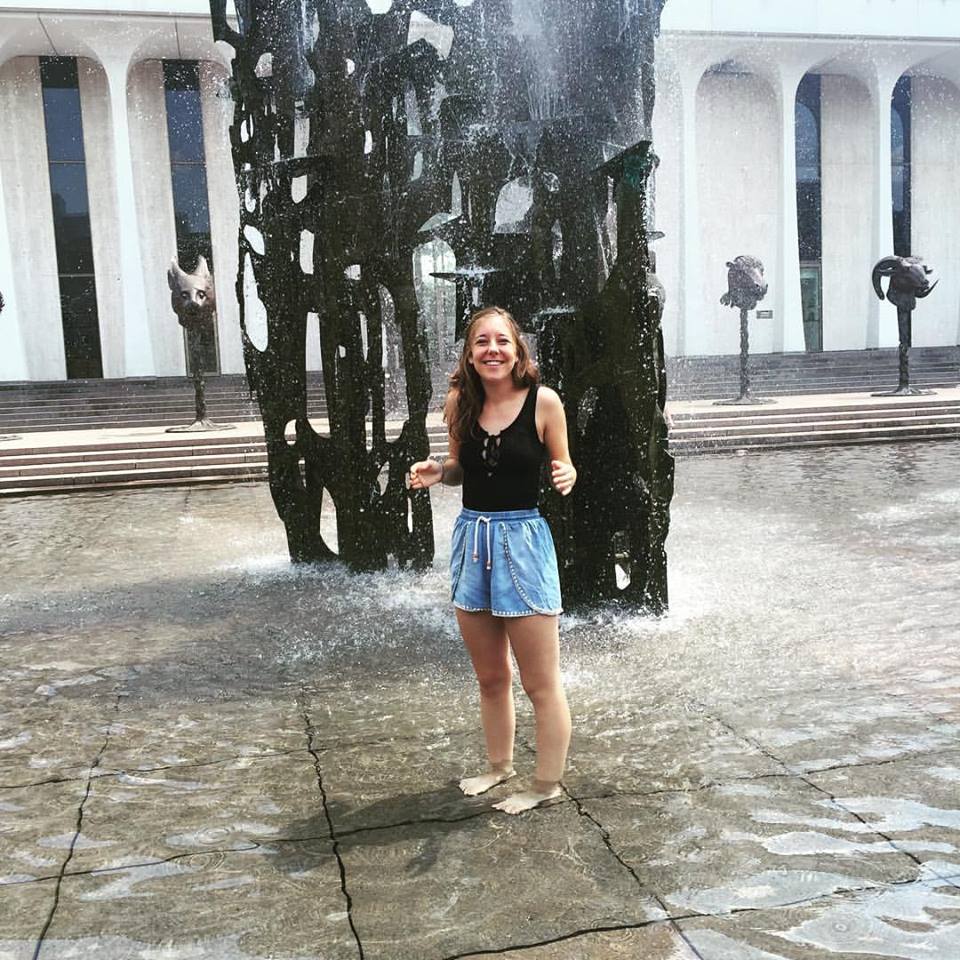 “I think now more than ever its important to be a “nasty women” because what this election has shown me is that there’s still a large population of people in the United States who aren’t ready to accept a women as president. I think we as a nation have a lot of issues, and I  think the solution to these issues lies in education and conversations. Personally, I am going to continue my learning and thinking critically and advocating for what I believe in. To me thats why Hillary Clinton is so important, because even though she didn’t win the presidency and dealt with scrutiny and sexism, she was graceful and strong through it all and stood up for her beliefs. It was incredibly powerful to see a women be openly ambitious and her campaign has only solidified my desire to participate in the political system.” 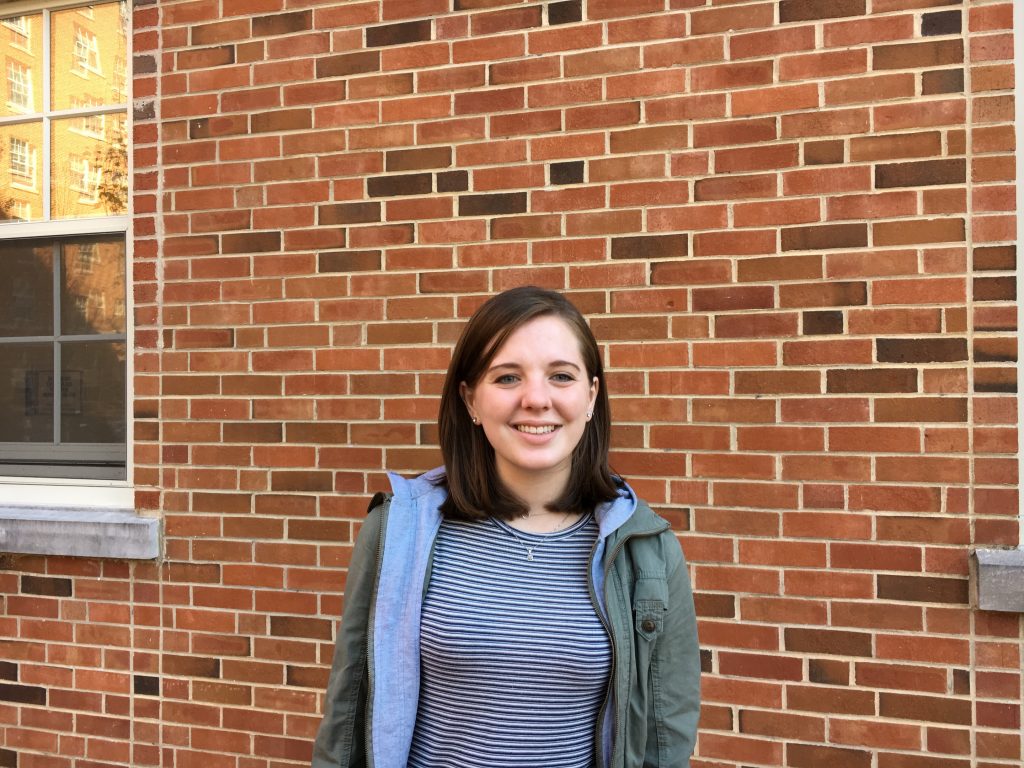 “I will continue to vote for candidates who protect my reproductive rights and fight for gender equality.” 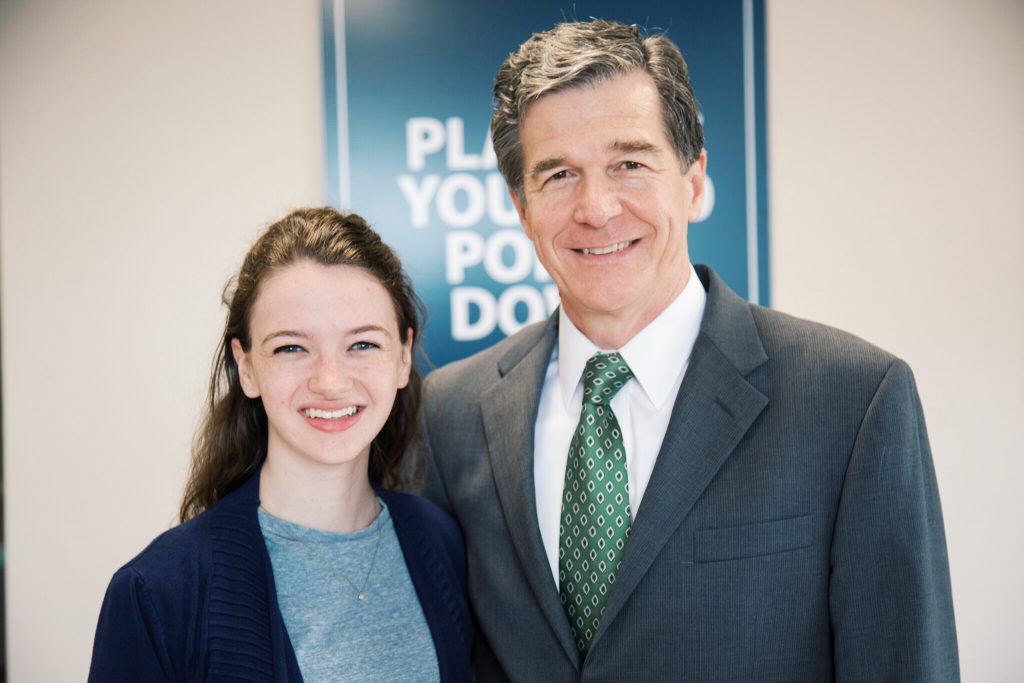 “Even with the election being over, I’m still a nasty woman because I’m not willing to back down from my principles. Our president is not who I had hoped it would be, but that does not change what I will continue to advocate. We need a society that accepts and supports everyone, and I want to embody that spirit. That means reaching out to minority groups that are different than me, attempting to bridge community bonds, and even being friends with those who supported Trump. The last thing I am is defeated. I will continue to fight bigotry in all forms for the rest of my life because I want to help change what America is now. Even if Hillary did win, she couldn’t have changed our society all by herself. It takes a movement of people, and I think that is what is nasty women all over the country will do next.”

My heart is still broken, but my faith in this country has not wavered. I have seen how those around me on this campus are continuing to stand for what they believe in. I will put my faith in that and in them. I will encourage and support all the communities that are hurting around me through activism. I will allow these people to feel what they need to feel. I will not invalidate their feelings about this election. I will not invalidate my feelings about this election. I will get out during the midterm election and campaign for candidates I truly believe will create change within my community. I will choose to believe in the good. I will choose to believe in hope. And as my roommate Sarah beautifully put it, I will fight the good fight.