Is it just me or is everyone at UNC from Charlotte?

At least we all have good taste

When I applied to UNC, I had the feeling I would be making friends from all over the country or at least from all over North Carolina. By the time I left for college, almost all of my friends were made from growing up in Charlotte. But not all of them were going to UNC, so I assumed college was a time to branch out – I didn’t even know what was coming. 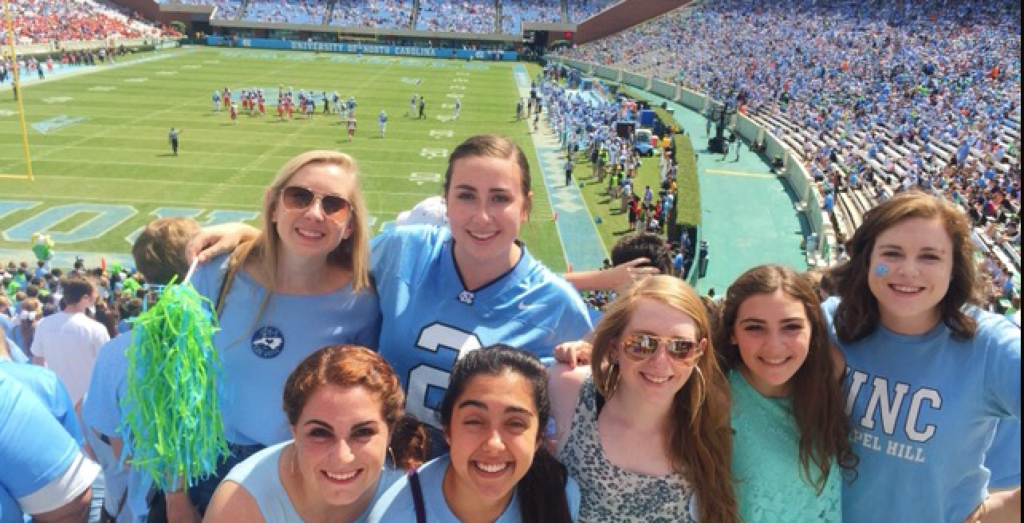 Sure, you got your Raleigh kids, your Chapel Hill natives, your Winston Salem friends and the occasional out-of-stater, but nothing compares to the magnitude of Charlotteans flooding onto UNC’s campus each and every year.

Everywhere I turn, I’m surrounded by more Charlotte people who know all of my friends already. You can’t forget to include the million people who technically aren’t from Charlotte but say that they are– aka people from Lake Norman, Gastonia and Concord. And then there’s all the people from Myers Park. Everyone knows everyone. It seems like my city just up and moved to Chapel Hill. 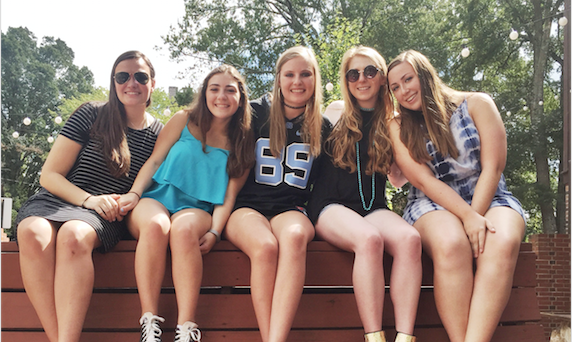 There are some up-sides to this whole seriously-how-is-everyone-from-Charlotte thing. When I’m home on break, all my friends are just 10 to 30 minutes away. It’s like school never gets let out.

For those of you not from Charlotte but with tons of friends from Charlotte, it can be a tough situation of always being left out on fall break plans for breakfast or family holiday parties. But your visits are frequent and you’re possibly an honorary Charlottean–as in, you’ve been dragged to NoDa at least once by now. 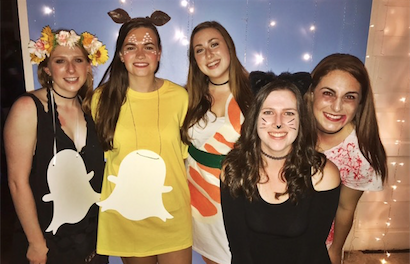 I wonder where these lovely people are from?

Maybe it’s the large population,  or the Carolina spirit spread throughout the counties that makes Charlotteans come to Chapel Hill. Or maybe it’s just that two and a half hours from home is the perfect distance. Either way, we all ended up here together.

Hey, at least we all have good taste.