Everything UNC’s class of 2020 will never experience

What does ‘feelin’ Fitzy’ even mean?

Coming to Carolina is so much more than just attending an institution. It is adopting a way of life built around this town and its traditions. From our favorite bars to early morning coffee to jargon only we can understand, UNC students have formed a routine, and change doesn’t come easy.

However, the class of 2020 has obliviously walked onto a new campus this year. New signs and sounds of construction are on every corner of Franklin St. They won’t know what they’re missing out on, but we do. I still haven’t learned the proper way to abbreviate Country Fried Duck without messing it up, and that’s been here for a year. It’s too much change, too quickly.

Let’s take a moment to bow our heads in silence for our UNC icons that are no more. R.I.P. 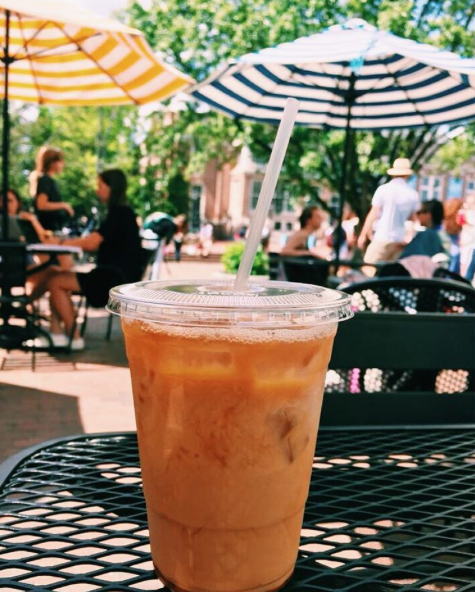 Let’s start with the most heart-wrenching of all – The Daily Grind. You could always judge what type of professor you had based on whether they were holding a cup from the Grind, Alpine or Starbucks. We know that two-minute cup of coffee freshmen will be ordering will never taste as good as the ones that took 15 minutes and made us late to class.

They will never know what the twisted cardboard felt like under our fingertips, and I doubt the new coffee will have grinds at the bottom that made us think we were swallowing bugs instead. You will be missed, Daily Grind.

I’m not sure this even needs an explanation. Why are we selling bedding now? This one goes hand-in-hand with The Daily Grind. We Tar Heels take pride in our unique culture that has taken hundreds of years to cultivate. Freshmen will never understand that.

Tar Heels don’t take shortcuts (except for the escalator through the stores instead of the stairs outside), and our Student Store embodied that, from the books to the employees. We don’t want to be here surrounded by corporations, but sadly, it’s all freshmen and future freshmen will know. Some students embrace the change, but mostly we want our old Stores back. 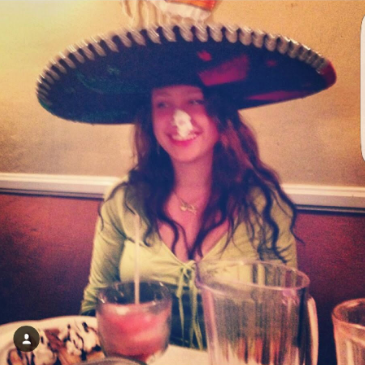 Freshmen will never look on the deserted corner of Rosemary St. and think, “Wow, I wish I could have a margarita pitcher right now.” No. They will think, “Wow, that’s an empty street corner,” and that, my friends, is preposterous.

Gone are the days of birthday whipped cream pie being smashed on your face and obnoxiously large birthday sombreros. Sorry, class of 2020 – your 21st’s will be 10x less exciting without our favorite red and yellow house. 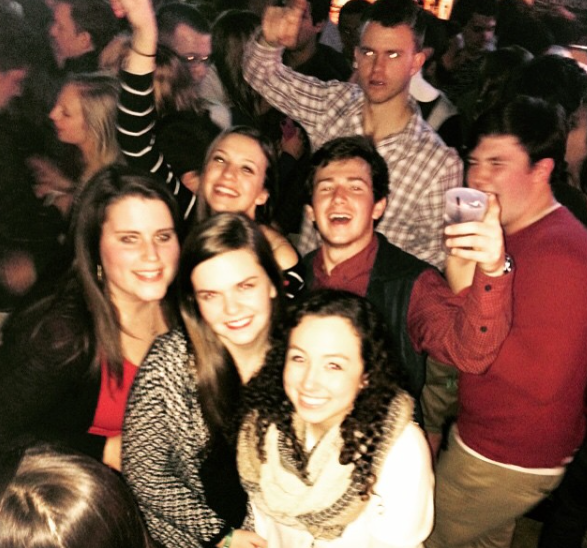 Fitz’s officially closed its doors last semester, but at least the class of 2019 saw it up and running during the fall. New freshmen will walk by those tinted windows and see the sad light of an ATM and feel nothing. I, for one, will feel the loss of many $5 bills, because who actually remembered cash to pay cover fees?

Freshmen will never know what it was like standing in line for what felt like hours and befriending randoms to pass the time. They will never be feelin’ Fitzy. But seriously though, where else are we supposed to have $2 Fireball nights? I need answers.

Rain no longer affects us on the balcony of Topo – goodbye, watered down LIITs. Enjoying Yopo on the curb in sweet silence is something of the past – hello, construction. Things are a-changin’ around here and it will take some getting used to.

Legendary freshman stories will be littered with new jargon and nicknames, but it’s OK. The places and names may change, but the Carolina Way stays.