‘I did not deserve to be raped’: Read Delaney Robinson’s account in her own words

Here is the transcript of her statement

In a press conference at her attorney’s office, UNC sophomore Delaney Robinson said she was raped on campus by a football player and the university didn’t hold him accountable. The alleged rape happened on February 14. The DPS opened an investigation the very next day. On March 9, UNC’s Title IX office took the case. But as of yesterday, her alleged rapist was still playing on the football team.

Robinson’s attorney said they gave the university “more than ample time to act,” but they mishandled her case. So 19-year-old Robinson made the decision to seek two self-sworn warrants from the magistrate’s office – one for misdemeanor sexual battery and one for misdemeanor assault on a female. This morning, her alleged rapist turned himself in to authorities.

When I entered into Carolina as a freshman a little over a year ago, I was excited about new friends, new experiences, great faculty and classes.

That all changed in February when I was assaulted and raped on campus. I did not realize that rather than receiving support and concern from the university, I would only be further victimized by the people who should be working to keep us safe.

Yes, I was drinking that night on Valentine’s Day. I’m underage and I take responsibility for that. But that does not give anybody the right to violate me. I did not deserve to be raped.

My life has changed forever while the person who assaulted me remains as a student and as a football player on this campus.

After I was raped, I went to the hospital and gave an account of what I could remember to the sexual assault nurse. Then I was quizzed again by a DPS investigator who asked consistently demeaning and accusatory questions.

What was I wearing? What was I drinking? How much did I drink? What did I eat that day? Did I lead him on? Have I hooked up with him before? Do I often have one night stands? Did I even say no? What is my sexual history? How many men have I slept with? 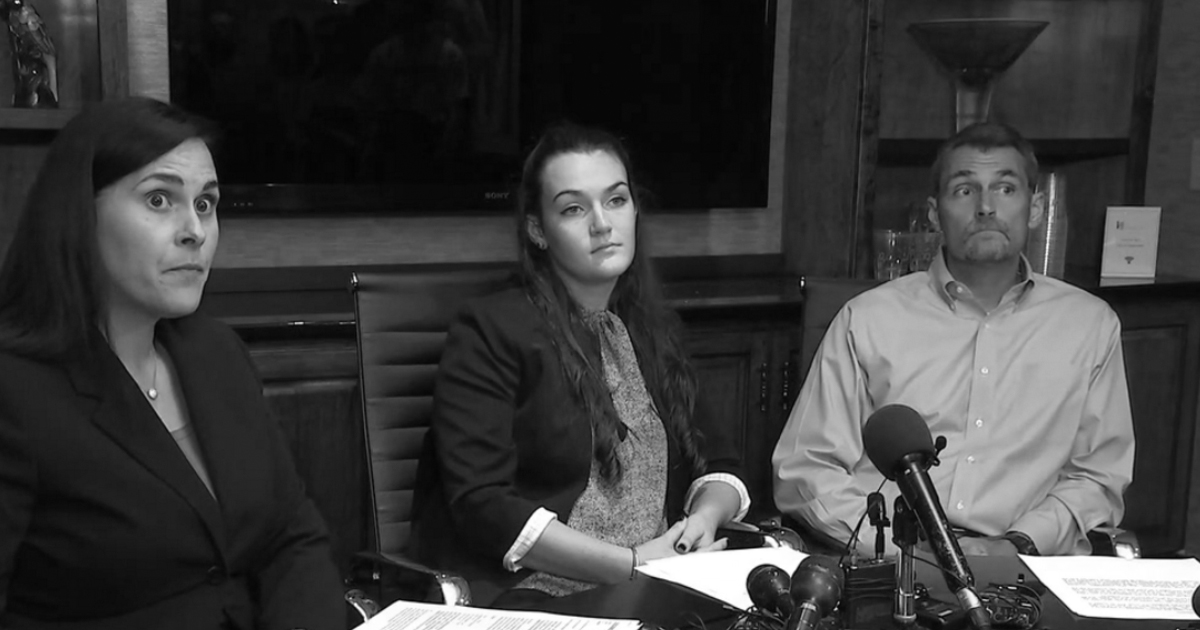 My humiliation turned to rage when I watched the recorded interview of my rapist by DPS investigators. Rather than accusing him of anything, the investigators spoke to him in a tone of camaraderie.

They provided reassurances to him when he became upset. They even laughed with him when he told them how many girls phone numbers he had managed to get on the same night that he raped me.

They told him, “Don’t sweat it, just keep on living your life and keep on playing football.”

This man raped me and the police told him not to sweat it.

How can this happen? Where is the protection for students? Why does the university not care that this rapist is free and could possibly harm another student?

And if this happened to me, who else has been hurt and too scared to come forward? And what other cases are being swept under the rug by the university?

I did everything a rape victim is supposed to do. I reported it. I allowed the rape kit to be taken. I gave a statement. I cooperated with law enforcement and with the Title IX office. But six months later, the university has done nothing.

I’m taking this public stand not for me but for the other students on campus who are not protected despite what the university says. I love this university, it’s my home and I plan on graduating. But I expect the university to fulfill its promises to me and to all students.