HB2 is more than just a ‘Bathroom Bill’

If we only think about bathrooms, it’s so much easier to say ‘get over it’

Governor Pat McCrory chose to sign a bill that nullified a law being put into place in Charlotte (Mecklenburg County). The “bathroom law” in Charlotte allowed for individuals, specifically transgender individuals, to use the bathroom facility of their preference, depending on what they were the most comfortable with.

But House Bill 2 has a much bigger impact than just restricting an individual’s right to choose the bathroom they wish to use.

The law, which was voted and passed as a bill on Wednesday, March 23rd, undermines and strips state authorities of the ability to define and prevent discrimination on a much larger scale. This bill changes the way discrimination is defined at its core, and requires people to pursue claims of discrimination in federal court instead of state court. For anyone who understands the process, you know the federal claims process is considerably more complicated and gives you a much shorter time frame than at the state level.

Additionally, this bill sets restrictions on local minimum wage controls, not allowing city and county officials to set their own minimum wage standards for private employers. For cities like Chapel Hill and Carrboro, this poses a serious problem and limits city and county governments. 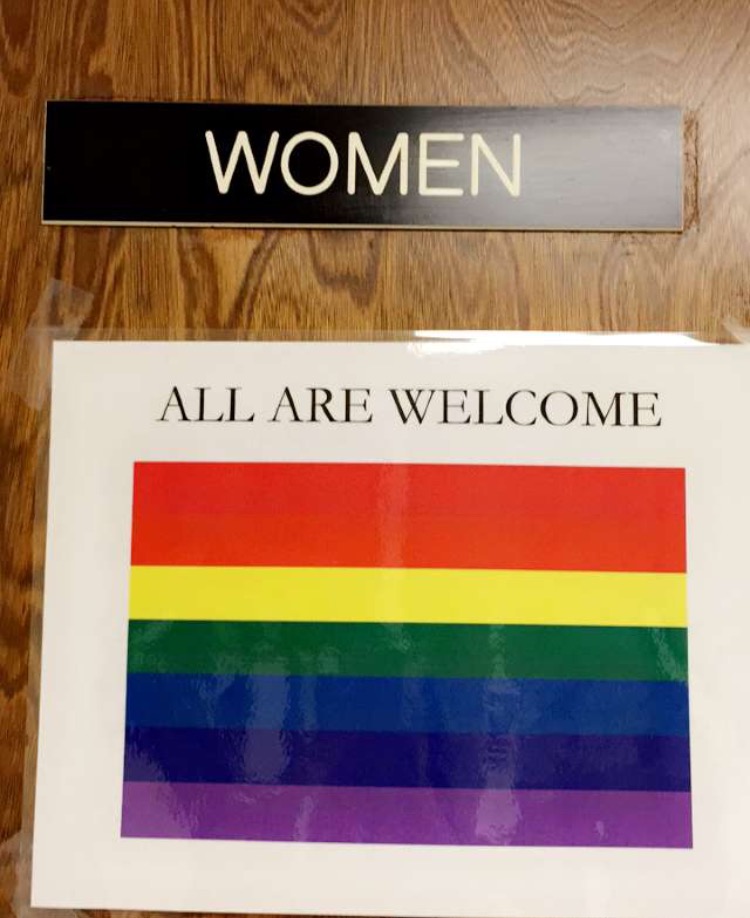 Further, this bill represents a rollback on anti-discrimination rights within the workforce. This means individuals of the LGBTQ community can be fired for sexual identity or orientation.

This is because the bill makes all religion-based discrimination allowed, provided the business in question has “valid” religious concerns. However, it does more than just discriminating against the LGBTQ community. It also makes it legal to discriminate against veterans and women, and heightens ability for discrimination based on race, making it legal to fire an individual for seemingly any reason (including pregnancy).

Obviously, the concern surrounding discrimination against the LGBTQ community is both incredibly valid and serious. But by only focusing on that part of the bill, it labels this as the “bathroom bill,” when in fact it is so much more.

By focusing on only the bathroom aspect of the bill, it allows those who do not know more about the level of discrimination this legislation allows to pass off any opposition as “liberal complaining” or individuals being too sensitive.

When we only think of it as limiting the bathrooms that people are allowed to use, it is so much easier just to say: “get over it.”

This was the goal of the individuals who passed this bill. The wording of the bill makes it obvious it is discriminating against the gay and transgender community, an issue that is so much more controversial than rights of women or veterans.

The media, as well as groups who are genuinely focused on getting this bill overturned, need to focus on more than just the discrimination against the LGBTQ community. That kind of opposition will garner interest and support from a substantially larger community.