The spring edition of UNC’s Coulture Magazine arrives this Saturday

We spoke to Alexandra Hehlen, UNC sophomore and editor-in-chief

Update: The spring edition will now be released on Thursday, April 28th.

Get ready, folks. The Spring 2016 edition of UNC’s very own fashion magazine hits the stands this Saturday.

Less than a year old, Coulture Magazine is a relatively new publication on campus. The very first issue was released in the fall, and this next issue, themed “Throwback,” takes the magazine to a whole new glamorous level.

Alexandra Hehlen, a UNC sophomore and Robertson scholar, teamed up with sophomore Business major Remington Remmel last year to create the magazine. In high school, Alexandra kept a fashion column in the Teen Page of the local newspaper in Los Alamos, TX. Coming into college, she no longer had that outlet.

At the end of her first year, she missed writing about fashion so much that she decided to do something about it. She approached Remington with the idea, and everything took off from there. 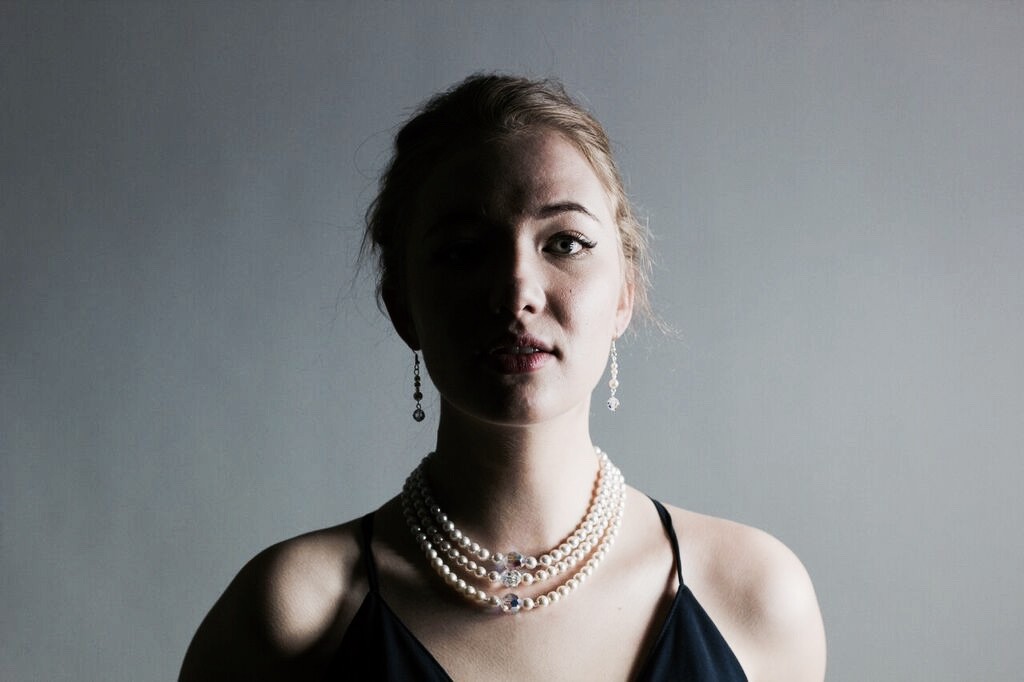 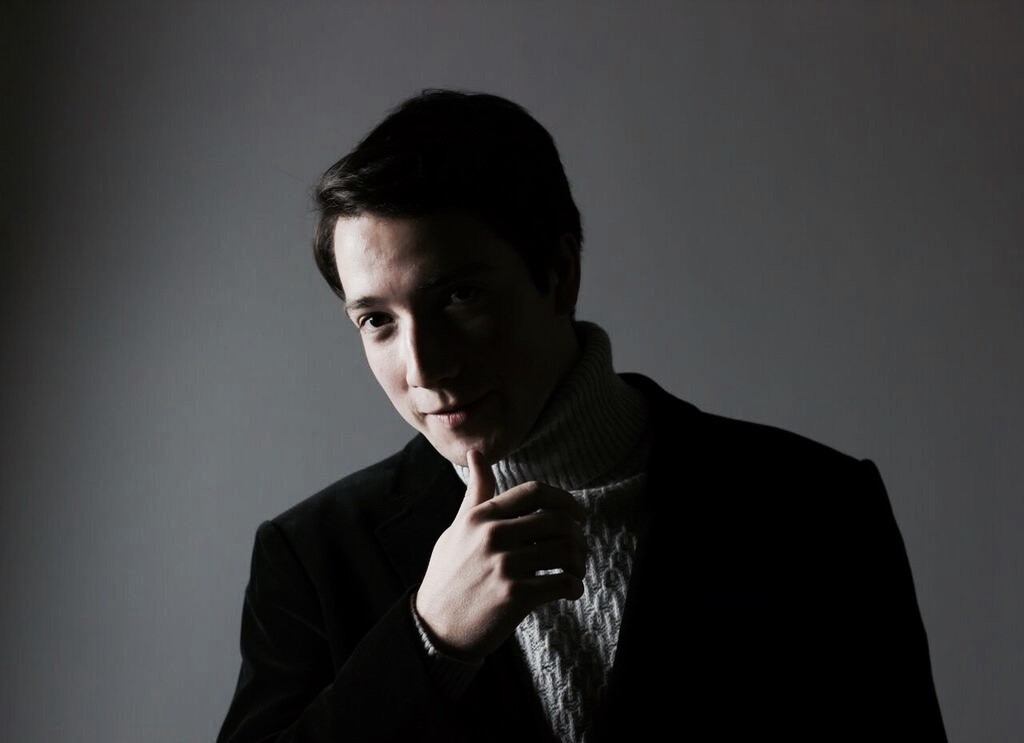 After much brainstorming and deliberation over what Coulture‘s mission statement should be, Alexandra and Remington concluded their main goal was to inspire and empower readers in an engaging, attainable way.

“I really wanted to do something that was accessible and relatable,” Alexandra said. “We looked at a lot of fashion magazines from across the country and kind of got this continuing vibe that they feel like they talk down to you. I don’t necessarily like that.”

Their idea caught fire. Alexandra said the amount of interest and applications they received was well beyond what they expected, and multiple entrepreneurship professors and mentors helped – and still help – turn their vision into a real, physical product.

She said the first edition went very well, but the second one is leaps and bounds better.

“The content is fabulous and designed really well, too.”

Alexandra said the idea behind this issue is that fashion is constantly reinventing itself. Even though something may seem brand-new, its roots are actually very old.

“The best throwback is the one that takes hints from the past but blends it with current inspiration.” 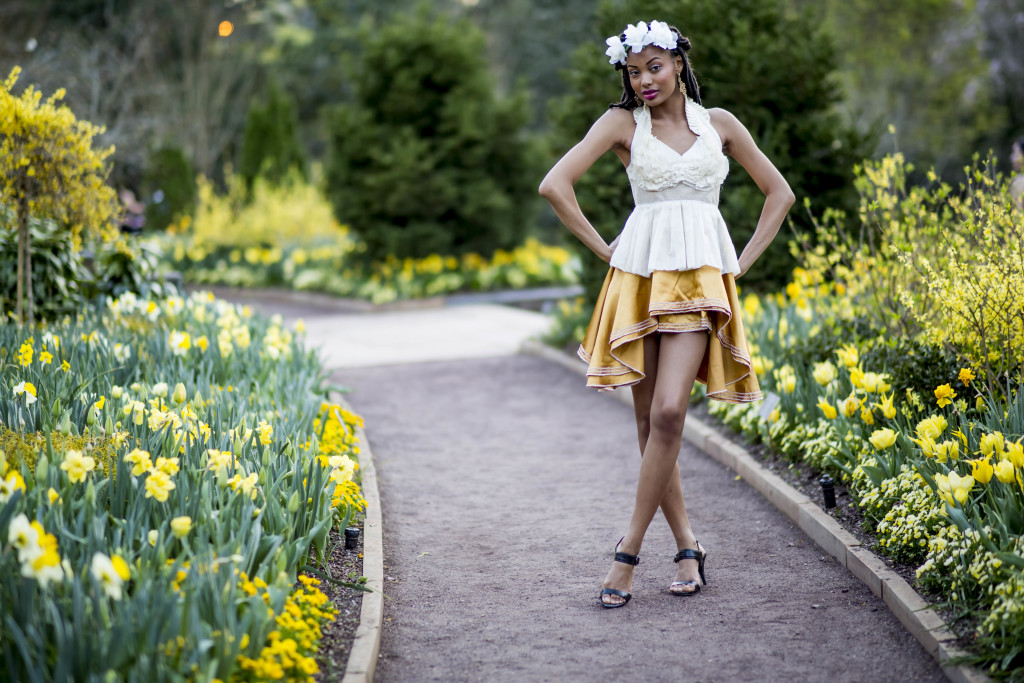 The new edition features a celebrity-remake photoshoot, an underwater photoshoot, a Victorian photoshoot (with clothing designed by students from NC State) and more. It also includes a feature on Alexander Julian, one of Chapel Hill’s men’s fashion icons and someone who Alexandra considers “the master of the throwback.”

Just like the magazine recreates something from the past, so Alexandra hopes readers will put their own creative twist to ideas from this issue’s spreads.

She said one of her favorite aspects of Coulture is the photoshoots because they bring everyone together. She loves the creative vibe and how everyone thrives from it. Alexandra also said some of her most memorable moments are the times spent goofing off with the other staff members. 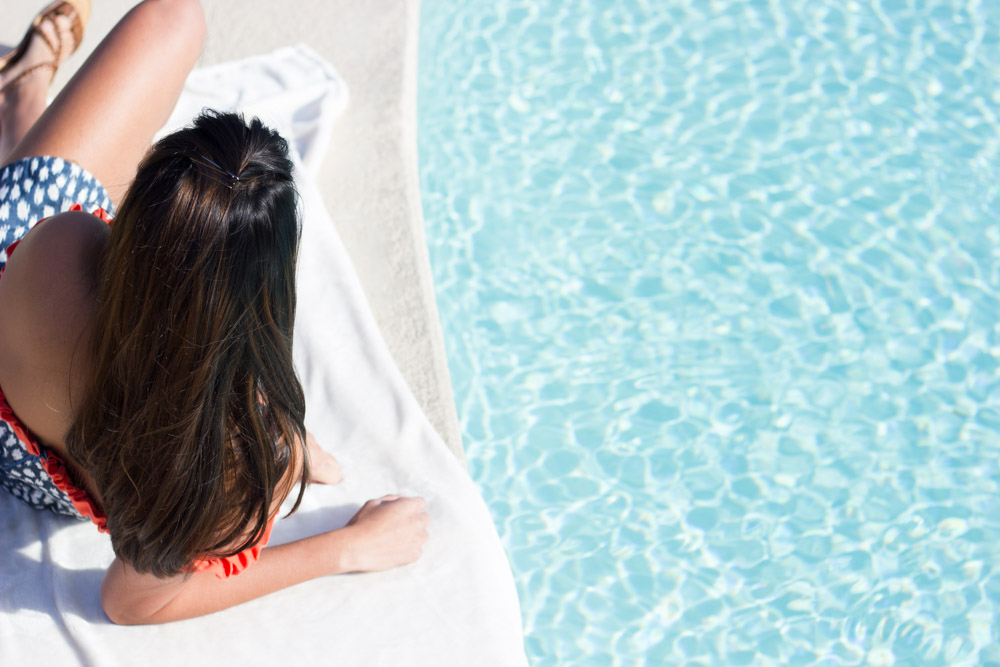 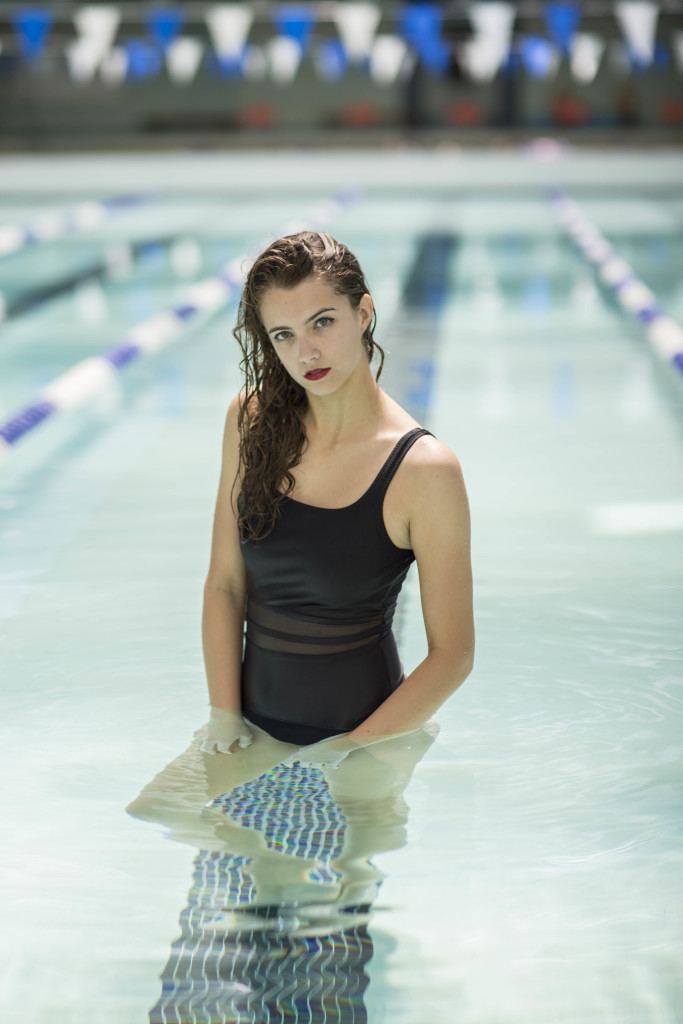 She gave us some behind-the-scenes sneak-peeks of the shoots.

Although her journey with Coulture has been wonderful in many ways, it has not been without its challenges.

“Learning how to be understanding but also enforcing deadlines is something I’m constantly working on,” she said. “Also giving feedback.”

Alexandra developed her love for all things unique and fashionable at a young age and has carried it with her through the years. She said she never buys anything unless it has a special twist to it – a trait she shares with her mother – and she has never been afraid to wear what she wants.

Although she’s not exactly sure what direction she wants to pursue, one of her absolute favorite things is empowering people through fashion. Alexandra and Remington eventually want to make Coulture a household name to UNC.

Alexandra expressed her gratitude to the staff for being so amazing and fearless.

“That’s really what I love about this issue,” she said. “We’re unafraid, and we’re communicating the mission and doing so in a way that’s fun, classy and colorful.” 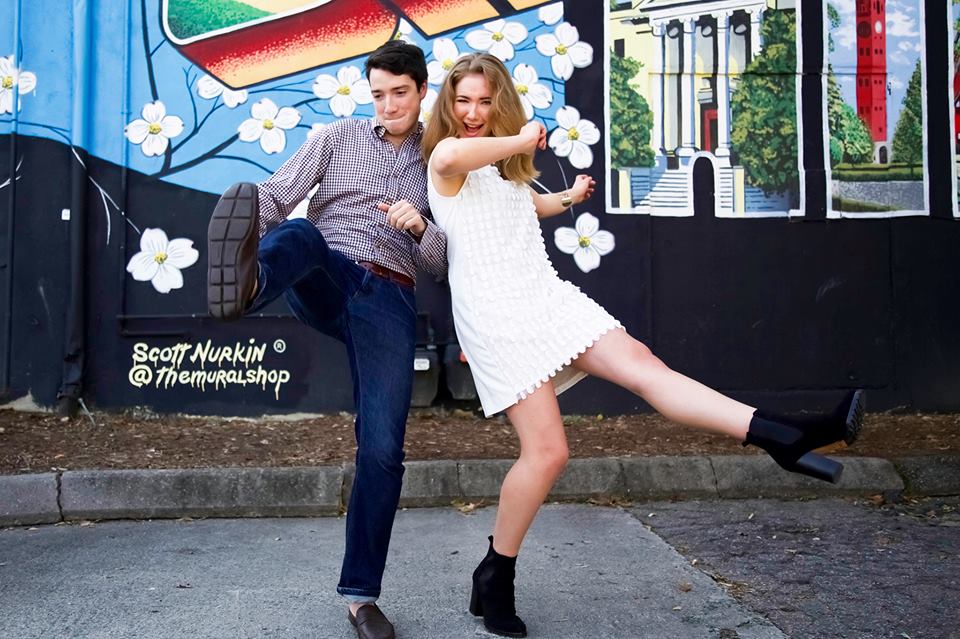 You can pick up the new issue this Saturday at various locations on campus, including Davis, the UL, Carroll Hall, Carolina Coffee Shop, Fedora and the Ackland Art Museum store.