The world feels like it’s crumbling on top of you

I am afraid of sleeping. Yes, the most basic of human functions.

Three summers ago, I went on a week-long mission trip with my youth group. I made it through one day before my body decided to catch a stomach bug, sleep and throw up for hours on end and refuse to fall asleep that night.

Picture this: 20 or so kids all around you snoring away in sleeping bags and you’re stuck staring at the ceiling with thoughts of never going to sleep pounding through your head. You’d feel pretty damn alone, wouldn’t you? 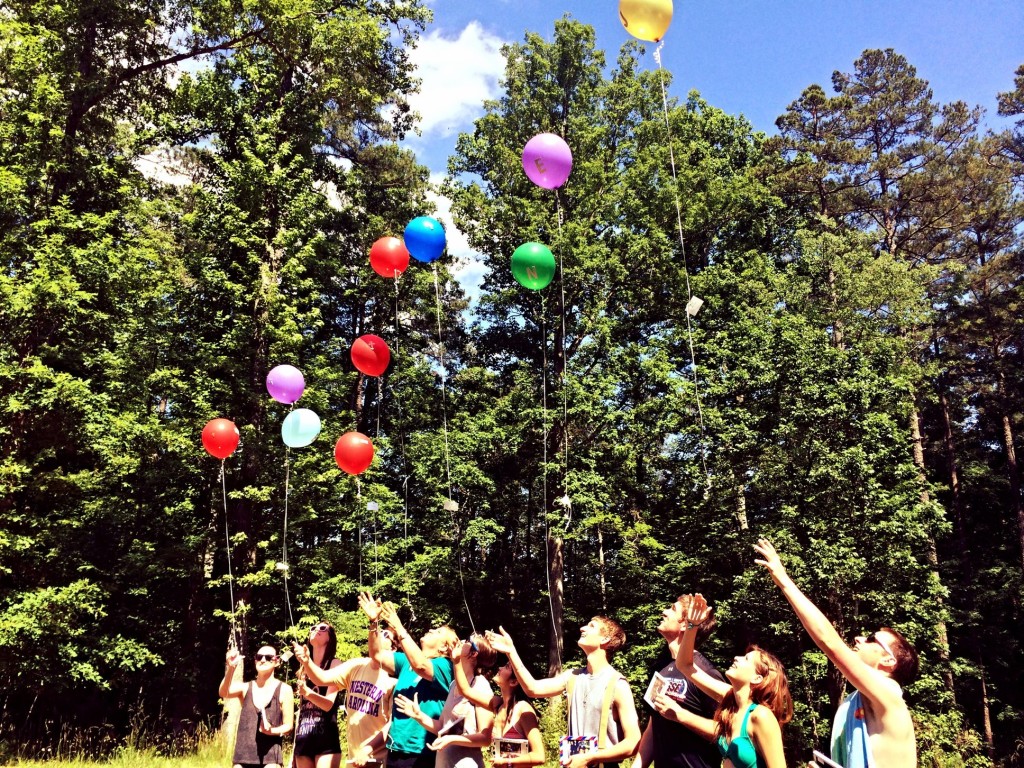 My dad had to pick me up and everything was relatively calm after that, but then the next trip rolled around. Let me make this as clear as possible: my youth group was my life in high school. More importantly, retreats were my life in high school. I was on the youth council – the board of teenagers who planned events and ran sessions – and we had our yearly retreat shortly after the mission trip.

On that trip, I remember laying down in my bottom bunk, listening to whispers fade away, counting down the bodies falling asleep one by one. Then the panic set in. I had to sleep with my youth group leader because I was so scared. Me, a 17-year-old girl, was scared of not falling asleep. Scared of people being asleep before me.

And so it began.

The panic attacks starting coming on every subsequent trip. They got worse and worse – the shortness of breath, the shaking and eventually the throwing up. The latter was the one thing that temporarily stopped them, that eased the pain, that let me catch my breath if only for a few precious seconds.

My senior year of high school was riddled with constant fear of panic, but until around April, home was my safe haven. Home was where it didn’t matter too much when I fell asleep because there weren’t people surrounding me and there wasn’t the constant fear of suffocation.

But then I went on a trip with my family, had a panic attack in the hotel room and everything changed. That’s when I realized I wasn’t safe anywhere or with anyone. I started panicking during the day, during class and at home. I couldn’t eat. The time leading up to bedtime felt like a ticking time bomb. 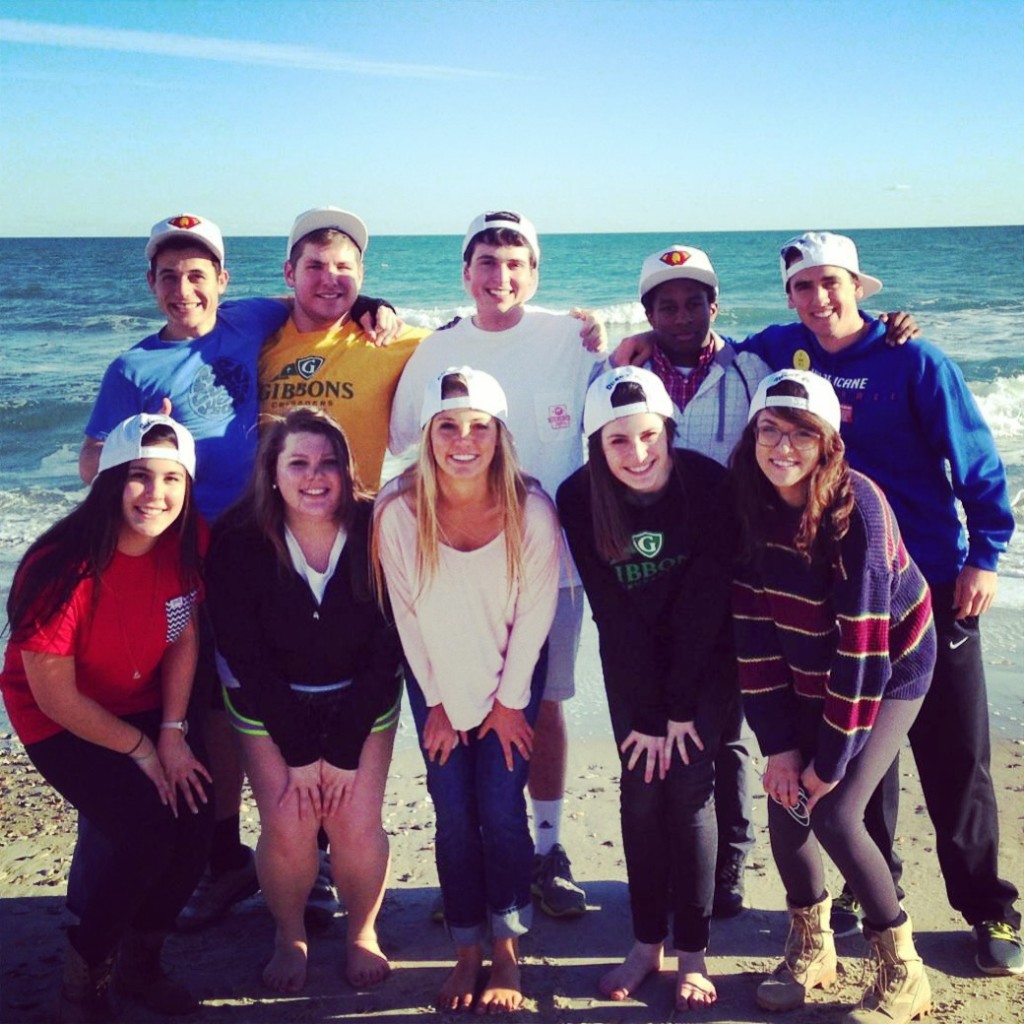 The panic attacks stopped my life in its tracks. Yet somehow, through the depression and anxiety caused by the attacks, I was able to make one of the most important decisions of my life.

A panic attack is what made me choose UNC.

That family trip – when I had the attack in our hotel – was actually a visit to Ithaca College in New York. The morning after the attack, I committed to be a Tar Heel.

My college decision was one out of fear, yet now that the fear has all but dissipated, I wouldn’t have had it any other way. They say everything happens for a reason, and while many think this is just crap, I honestly understand it now. 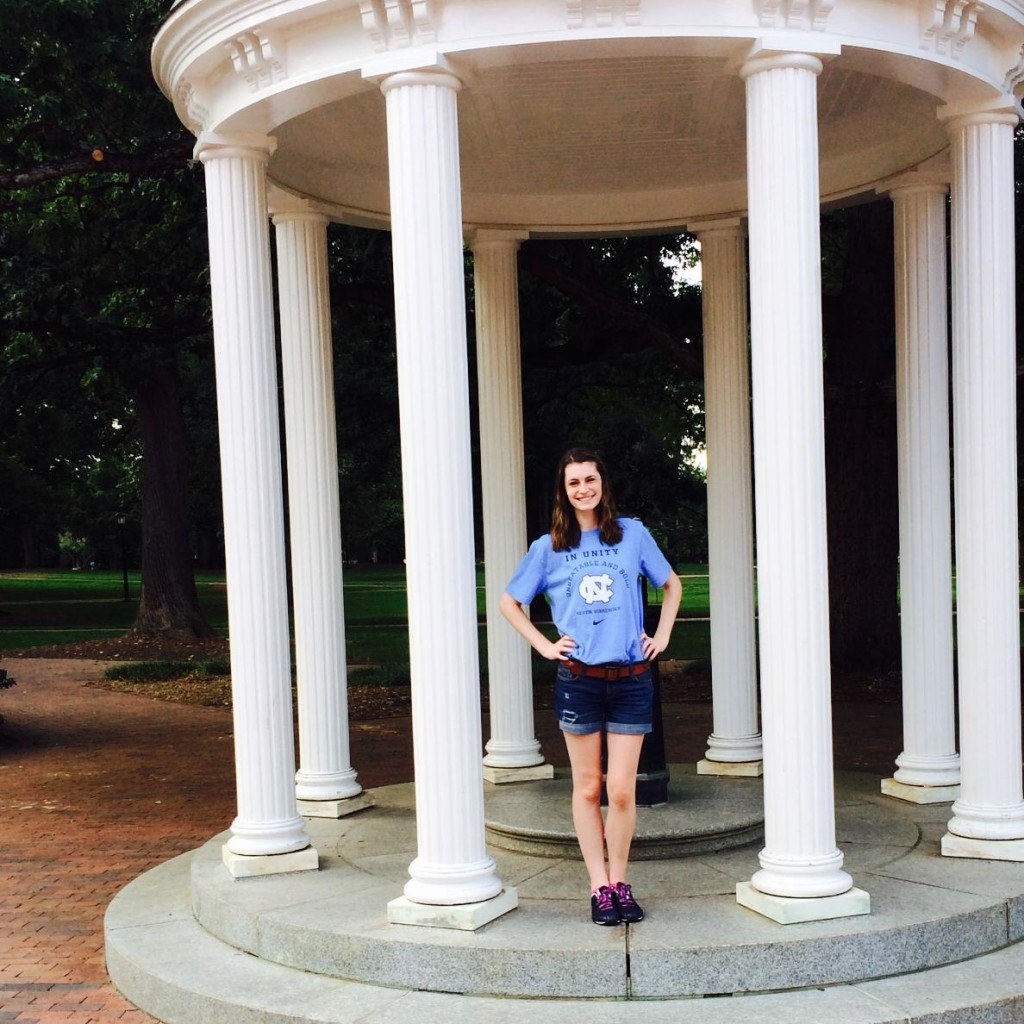 Some of the darkest moments of my life have come out of this panic disorder. Lying on a bathroom floor sobbing, trying to stay quiet so I didn’t wake anyone. Calling my parents at 2am and begging them to pick me up like a 5-year-old who just peed their pants at school. Laying in bed next to a retreat leader, shaking and mumbling incoherently.

I’m now on an antidepressant for anxiety and the inevitable hopelessness that comes with it. I take melatonin to help me sleep. I take low blood pressure pills to keep the panic symptoms at bay. I go to therapy and it’s not such a big deal.

My freshman year here, I hated living in a dorm (Crusty Craige, represent) and had to sit through classes with the constant fear I’d have another inevitable attack. I was always worried my roommate would drift off into dreamland before me.

But now that I have a stable apartment with my own room and my own space, I have yet to have a significant one. It’s been more than a year, but I still live in fear they will one day make their glorious return. 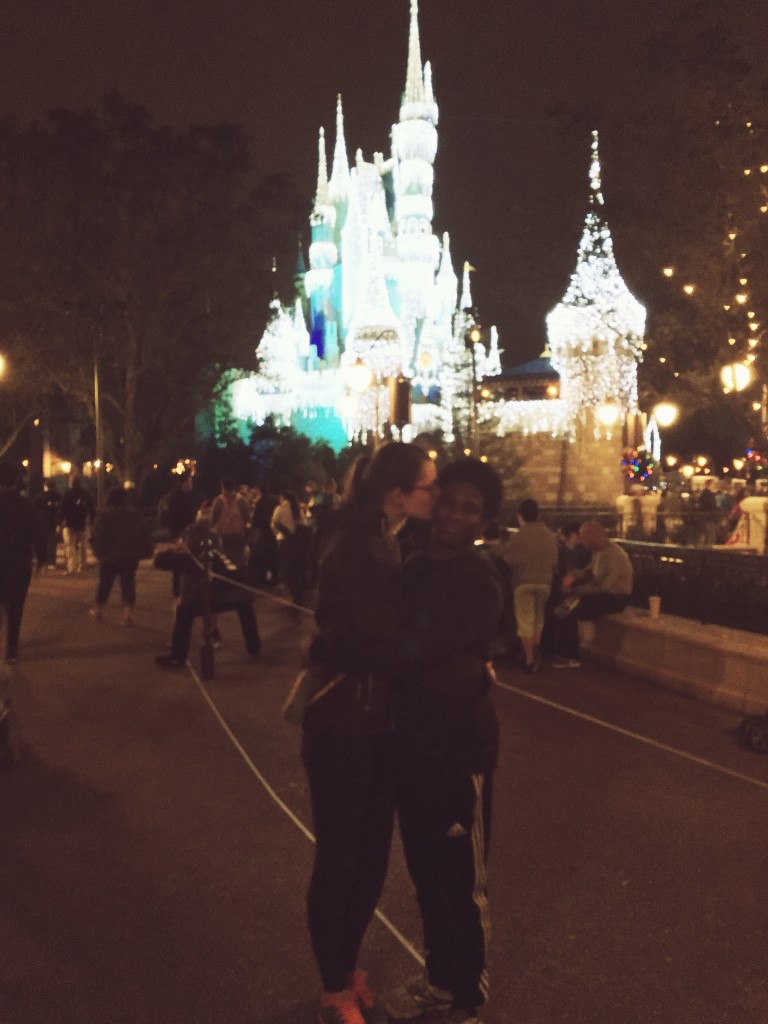 I have a panic disorder. I have crippling anxiety. I have had depression. I freak out over stupid things, but it is manageable. Even in college. I have the best support group I could ever ask for, so I suggest you make sure you have one too.

If I can survive getting panic attacks over a basic human function, it’s OK to get them over just about anything. Tests, job interviews, crowds – you name it.

It’s OK, but more importantly, it will be OK.