Joel Berry II will return to UNC for junior year

And he’s aiming for another Final Four

After two great games in Houston, UNC’s starting point guard Joel Berry has made the decision to return to UNC for the 2016-2017 season. Berry’s father confirmed the commitment to Inside Carolina this morning.

His father said: “I always told him ‘don’t rush the journey.’ That had always been his plan [to return], even if he had a great season.” 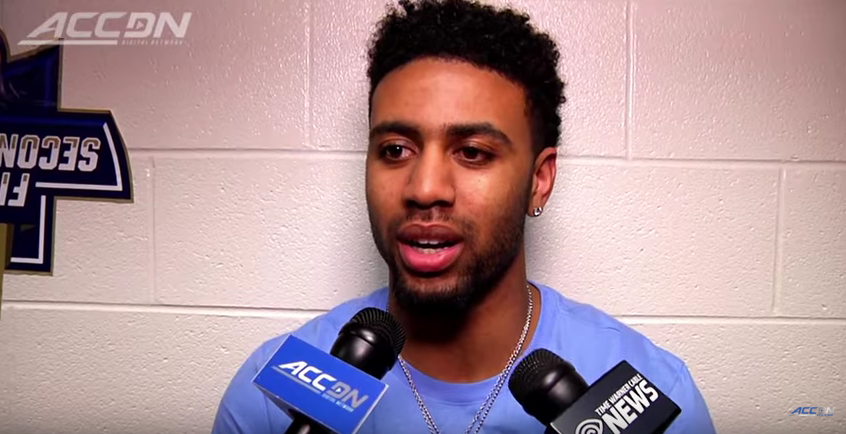 And what an amazing season it was. Not only did Berry help take the team all the way to Houston, but he earned ACC Tournament MVP honors. He’s the first Tar Heel to earn the award as a sophomore. Berry scored 20 points and four assists against Villanova in the championship game this past Monday.

Berry Sr. said to Inside Carolina: “That’s his goal: to come back and try to do it again.”

Tar Heel fans can only begin to dream of where Berry and his fellow teammates will take us next season.