But do you know the tradition behind it?

UNC’s annual Holi Moli festival is being held tonight at 8pm. Despite the popularity of the event, a lot of UNC students still don’t know the history behind it.

Holi is a Hindu tradition that celebrates the arrival of spring. It was originally called ‘Holika’ and is commonly known as the “festival of colors.”

It is said to be based off the legend of Prahlad and Hiranyakshyap. According to the legend, Hiranyakshap, a powerful king, considered himself a god. He wanted people to worship him. However, his son Prahald worshipped Lord Vishnu instead. 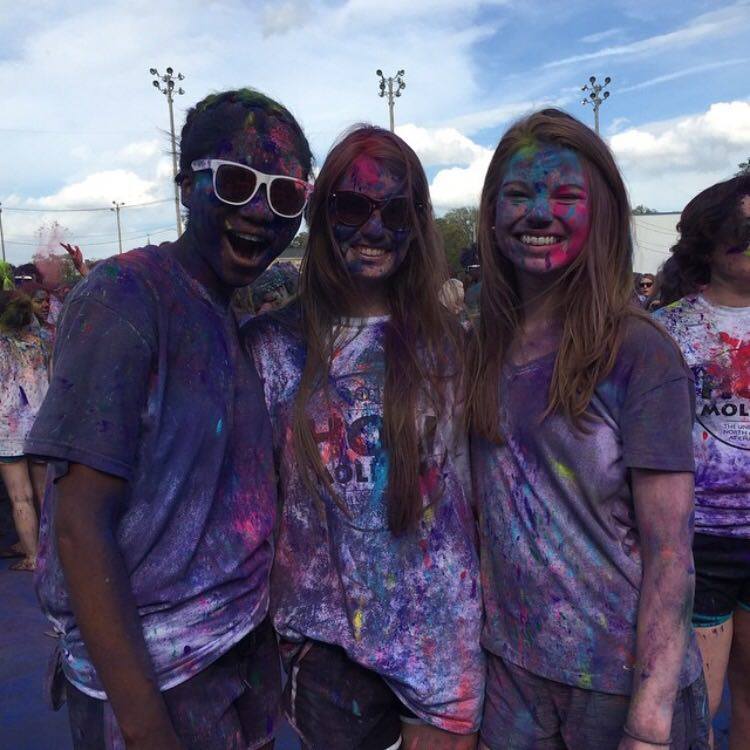 This made Hiranyakshyap angry, so he asked his sister, Holika, to enter a blazing fire with his son on her lap. Prahlad was saved as soon as she entered the fire and Holika burned for her wrong doing.

Holi is celebrated to reassure people of the power of good morals and the victory of good over evil. The idea is that Holi will help people believe in being truthful and honest to help overcome the evils in life. It is also celebrated at the time of year for harvest season and brings people together to strengthen society.

Whether you celebrate it for religious reasons or to celebrate love and color, one thing is certain: Holi at UNC will always bring people of different backgrounds and religions together to celebrate the wonderful society that is Carolina.