To the Class of 2016: There are only eight weeks until graduation

And we have a lot to do before then

It’s March. We’ve survived the worst of the winter. We’ve stood in 20 degree weather by the Dean Dome waiting to watch Roy’s boys dominate and we’ve prayed for 70 degree afternoons on the quad.

We’ve counted down the days until spring break, while wearing sweaters out to bars. We’ve ordered BSKIs in to avoid the chilly walk down Franklin and we’ve shuffled from class to class across a sad, barren quad.

At that point, it was winter. May was far away, and more times than we can count, we pretended it was never coming. Next year will be just like the rest, right? 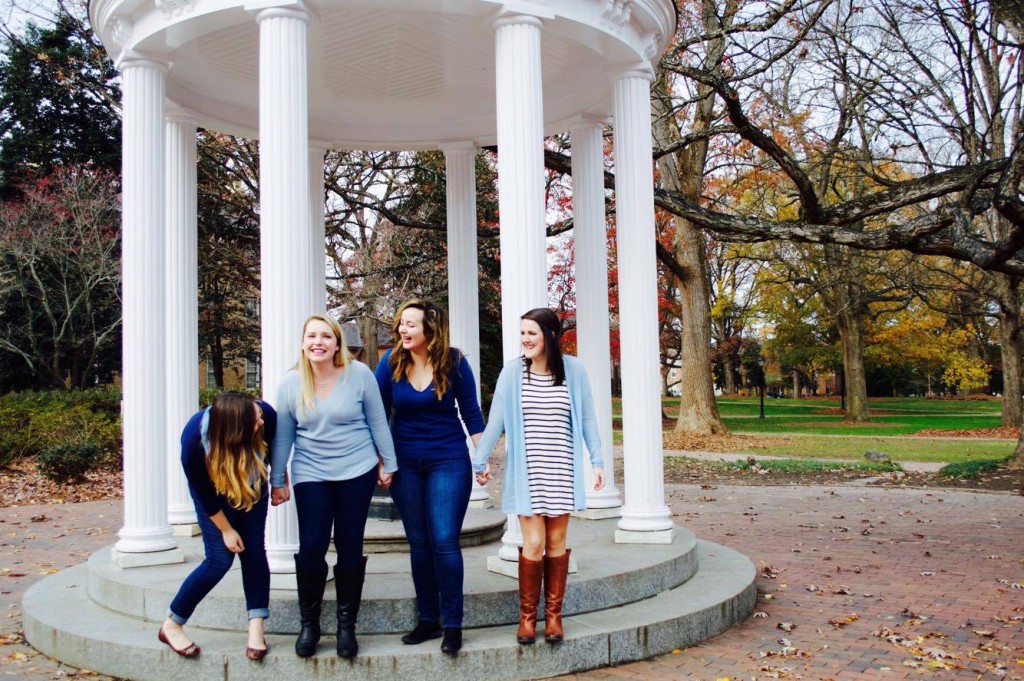 But, now it’s March and we can’t keep pretending. Graduation is imminent. Our beloved university is kindly telling us to take a hike. And while it’s the last thing we want to hear – and, honestly, it kind of hurts –  it’s about time we listen.

In 60 days, we will all file into Kenan Stadium decked out in Carolina blue and white. We’ll sit next to our best friends and we’ll sing the alma mater for the last time as students. We’ll hug our roommates. We’ll listen to our parents and loved ones fawn over our accomplishments. We’ll flip our tassels and toss our hats. And, just like that, our journey here will come to a close. 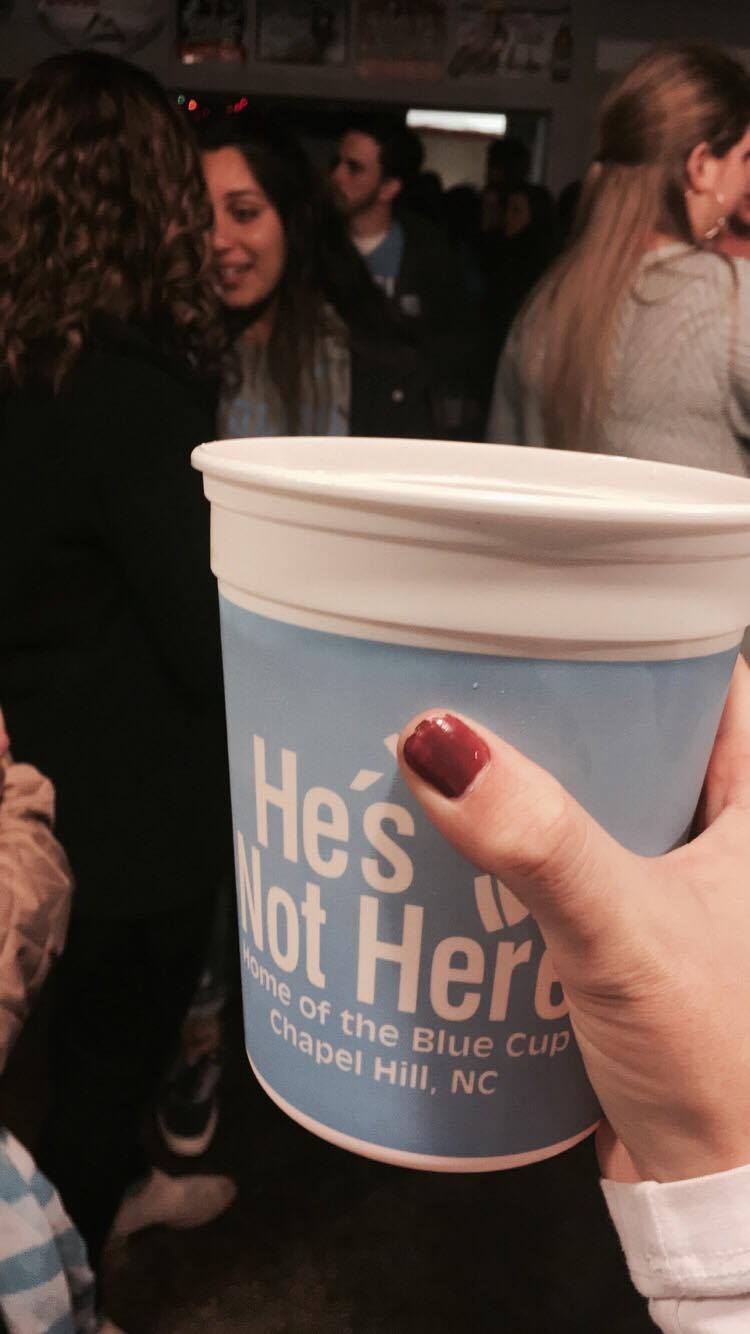 I mean, we all knew college only lasted four years, but when we stepped onto this campus as first-years, we didn’t understand the magnitude of this love affair. Students before us told tales of rushing Franklin Street after a win over Duke and of nights spent at TOPO. When we were just prospectives, tour guides extolled nothing but words of affirmation for this blessed place. Then, we couldn’t seem to fathom their admiration.

But it’s been four years and, oh, do we understand. Now, we also admire this university, and we’ve discovered this feeling is something that comes only from the once-in-a-lifetime experience of being a Tar Heel. And when you love something this much, it’s hard to let go. 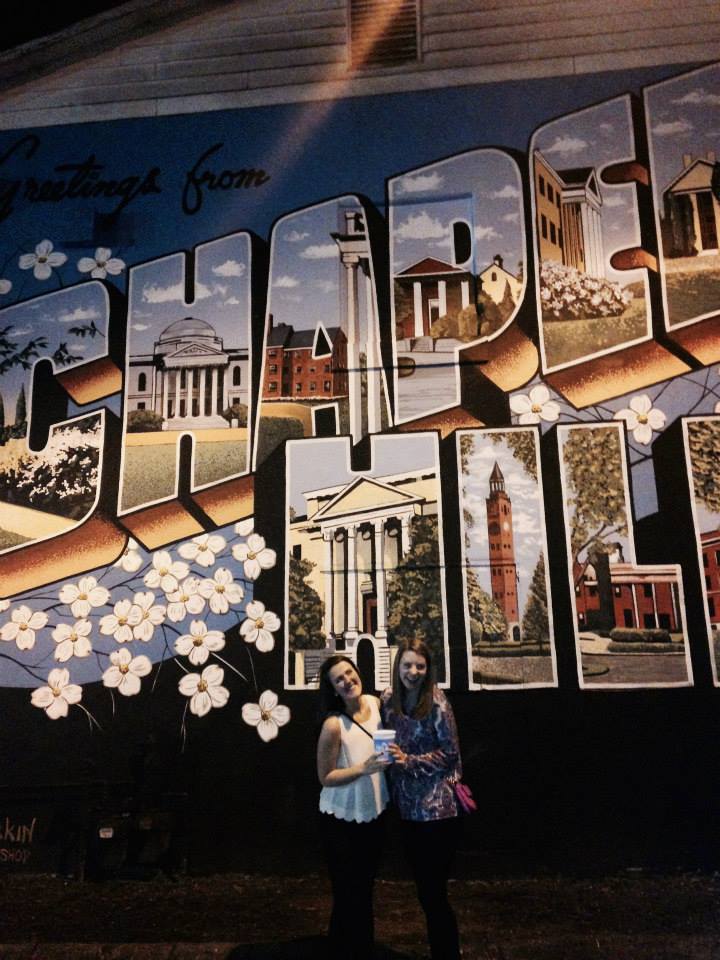 We could sit around and ponder the future all day, but it’s not going to halt the inevitable.

Instead, let’s revel in the few moments we have left. Let’s take nothing for granted. Let’s soak it all in. Carolina may be telling us goodbye, but for the next eight weeks, Class of 2016, let’s hold on a little tighter. It is our last chance, after all. 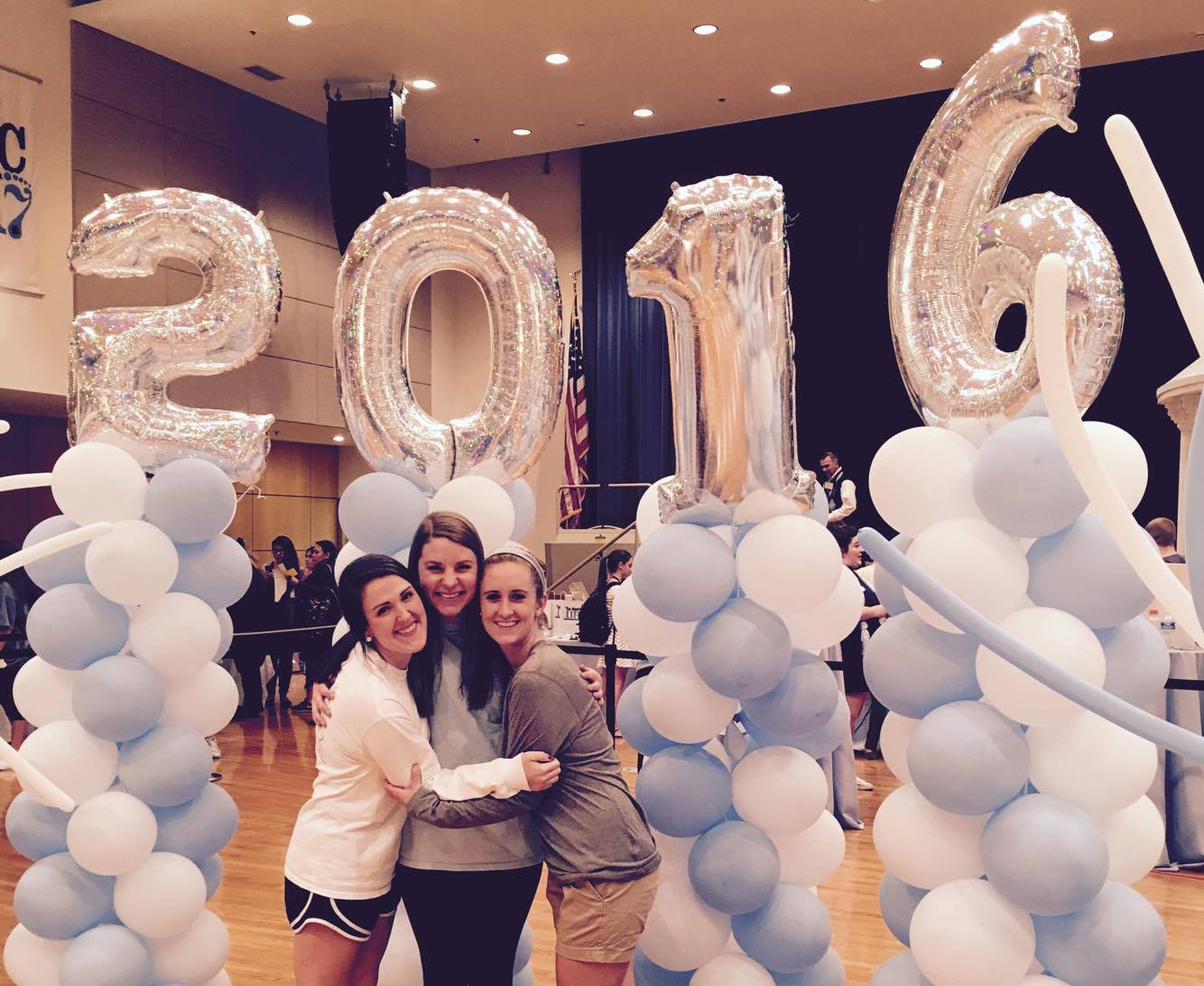 Let’s go out on Thursdays and pretend like Friday classes aren’t a thing. One last time, let’s spin around dance floors to Top 40 songs like we’re freshmen again.

Let’s go to Merritt’s on a Tuesday afternoon with our old roommates and reminisce on the time three of us shared a tiny bedroom in our sorority house. Giggle as stories of freshman year crushes and embarrassing pictures from our days in Granville are conjured up. 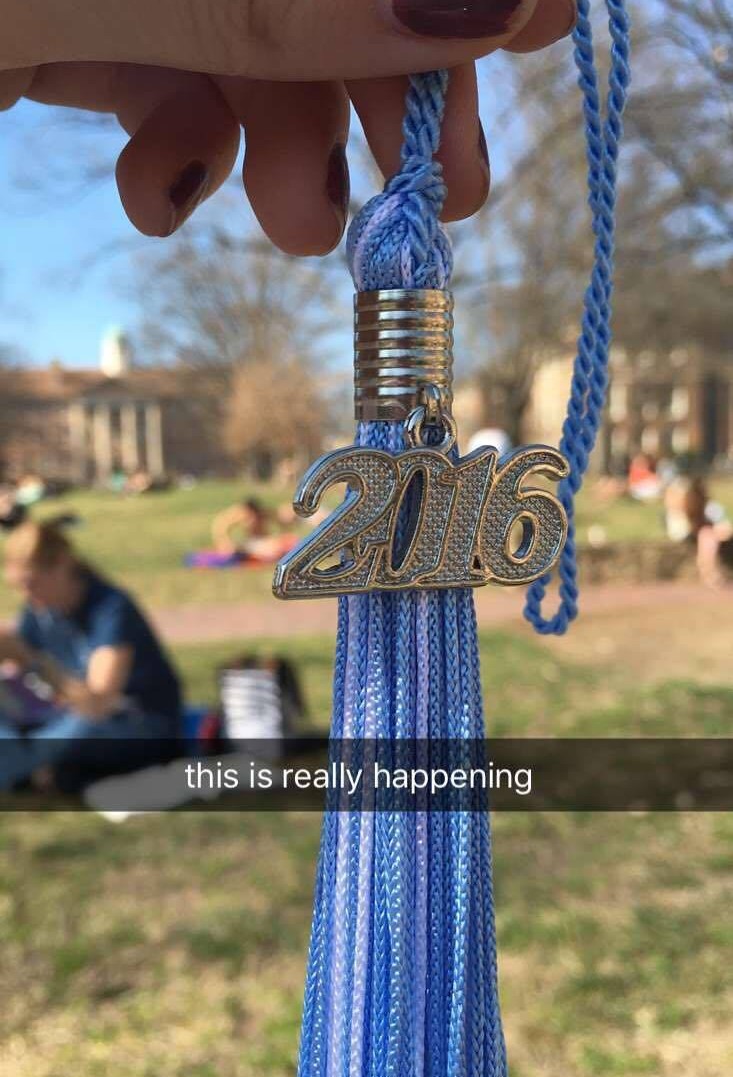 Let’s spend afternoons in front of Wilson with a blanket and no intention of actually studying for tomorrow’s midterm. Let’s collect all of the Blue Cups humanly possible and go to TOPO as many times as our wallets will allow.

And let’s cry – because it’s March, and we know it’s inescapable.

But, the beauty is we still have 60 days. Now, the question is: what are you going to do with yours?