A guide to dating long distance in college

With UNC’s ratio, do we really have a choice?

Being in a long-distance relationship in college can be tough. But if you’re a woman at Carolina like me, you know the 60:40 gender ratio means sometimes you don’t have a choice. Having been in two long distance relationships in college, I can tell you almost nobody understands why or how someone would get into one. 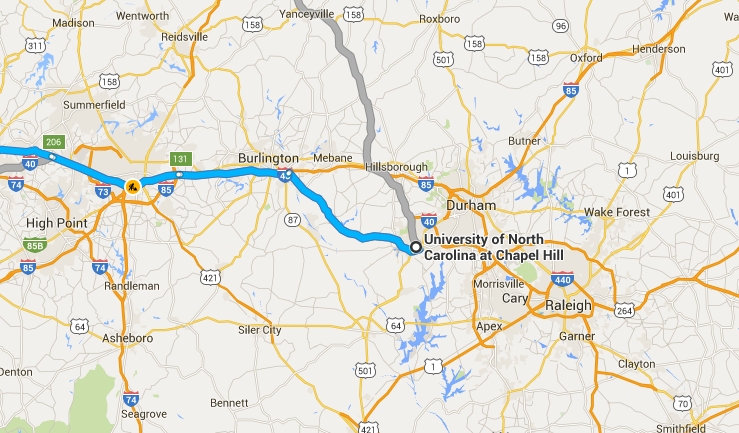 I have been in two LDRs in college. One was incredibly successful, while one was very much the opposite. I don’t want to name any names, but I’ll give you a lowdown of why one was so successful and the other was, well…not.

Boyfriend #1 and I were high school sweethearts and best friends. When we decided to do the long distance thing, we knew it was going to be incredibly difficult. One piece of advice I can give anyone considering a LDR is make sure you are both ready to deal with a few difficulties. 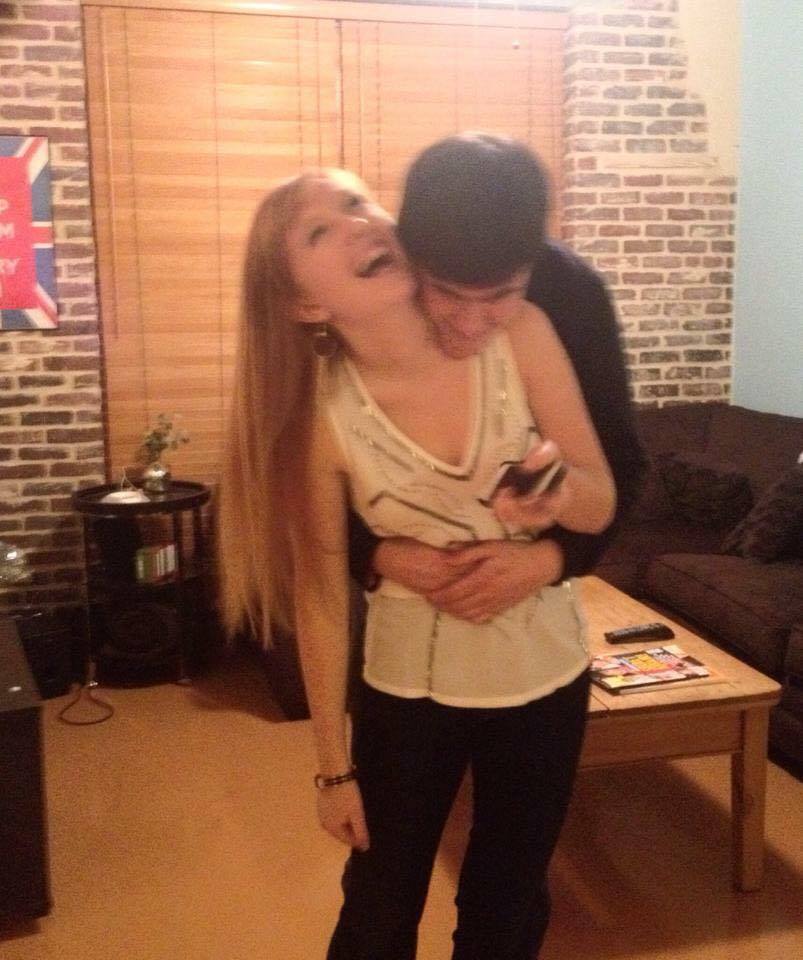 Communication – and lots of it. Boyfriend #1 and I Skyped at least once a week and typically talked one the phone once or twice, not to mention texting to keep in tune with each other’s lives. Nothing is worse than feeling like you’re missing a million things with someone you wish you could spend more time with.

Part of communication is also the willingness and readiness to visit one another. It’s fun to visit other colleges, and when tacked onto the idea that you are going to see your favorite person, this can be so exciting. Boyfriend #1 and I always had so much fun when we visited each other, and the fun we had is part of the reason we were so excited and willing to keep it going. 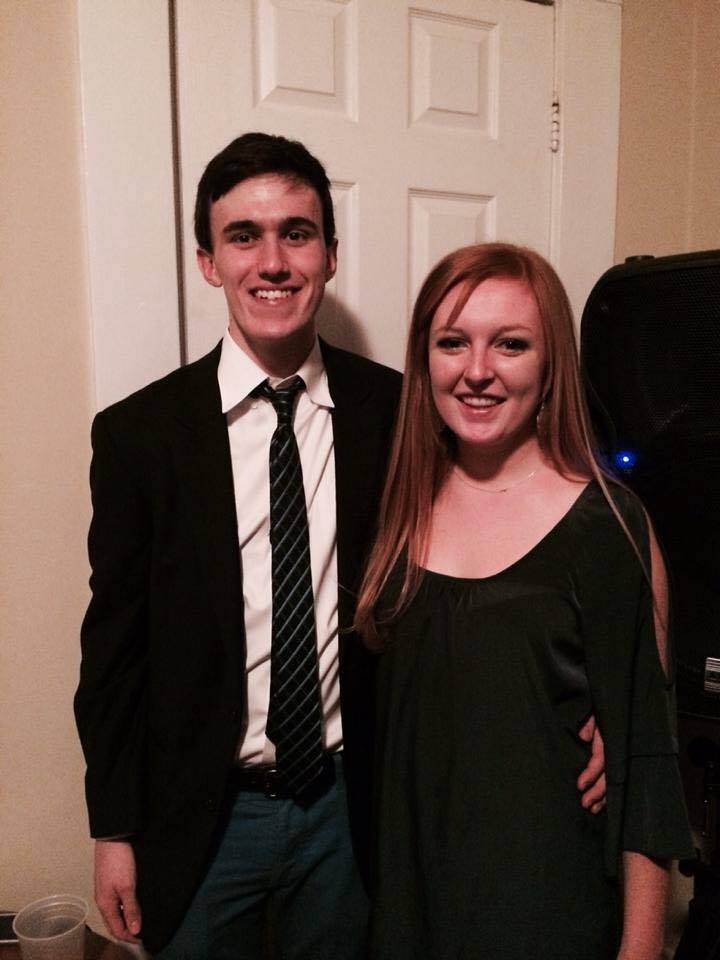 Another incredibly important factor was trust. Boyfriend #1 and I trusted each other completely and knew we were there for each other no matter what. There was nothing I couldn’t tell him, and the same rang true for him. I knew how much he cared about me and that he was just as invested in the relationship as I was.

When you don’t see each other all the time, communication and trust are so important. Part of the reason we crave relationships is because we want to find a partner we can share our feelings with. When these two factors are part of a LDR, there is no reason not to go for it. The time you do get to see each other is rewarding enough to make up for any time spent apart.

However, not all long distance relationships work out this well.

Why it doesn’t work

Boyfriend #2 and I lacked communication, as well as trust. Additionally, and I think even more importantly, we lacked a level of willingness and respect that is necessary in any relationship, long distance or not. 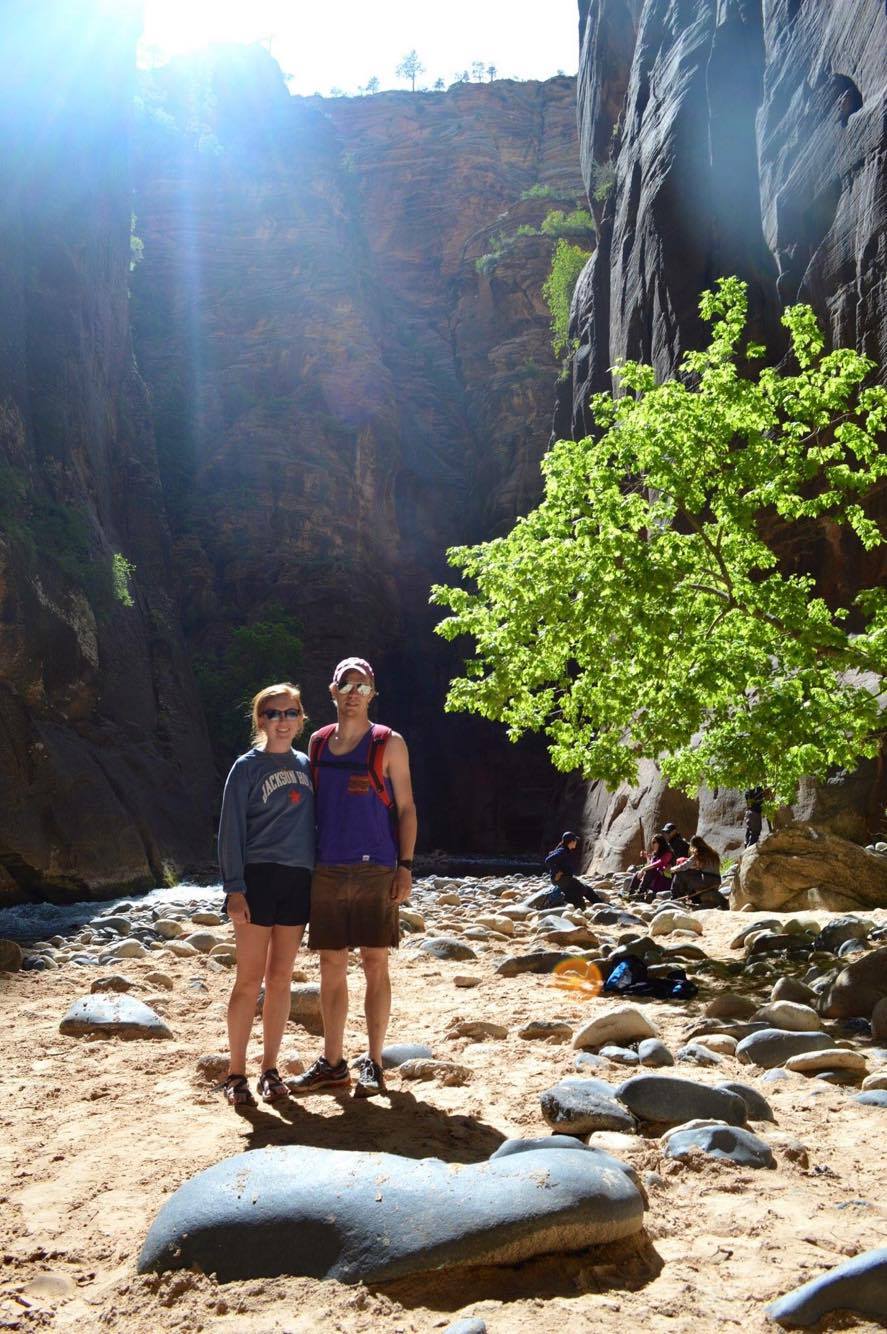 It was incredibly frustrating sometimes. There were times when our relationship was wonderful, but so many more that were frustrating. I felt like I had no idea what was going on in his life.

As I type this, I realize I should clarify that neither of us were perfect members of the relationship, and as frustrated as I was, I’m sure he felt similarly. But there were times when he would get mad at me and shut me out for a week or more at a time. When you don’t see your significant other for months at a time, this is a big deal.

Additionally, we might have Skyped twice in our five to six-month long relationship, and we talked on the phone twice, which was a huge bummer when we only saw each other four or five times throughout. 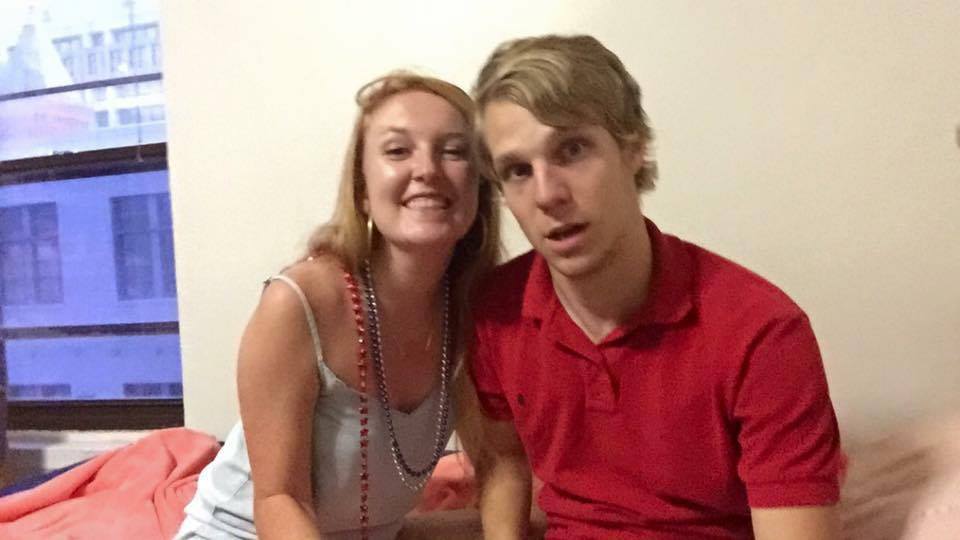 When I talk about being shut out for months at a time, those instances are what ruined our chances. It showed our relationship lacked the level of willingness and respect necessary.

Additionally, because our entire relationship basically existed long distance, we lacked the trust that is so important in building a solid foundation for a relationship. I can’t explain the anxiety I felt when I didn’t hear from him, because I couldn’t trust he didn’t have someone else or that he still wanted to be with me.

Moral of the story? Boyfriend #1 and I are still incredibly good friends, while Boyfriend #2 and I don’t speak.

Overall, long distance relationships are a positive thing. They allow you to have your own life while still having the benefits of being in a loving relationship. However, without basic levels of trust, respect and communication, this isn’t possible.

If it’s ever something you’re considering, I would say you should go for it. But know it is going to be a lot of work that each partner needs to be willing to put in.