Every type of person you’ll see during darty season

Aside from UNC Basketball season, we all know what the most exciting season of the year is: darty season. The weather is warm, the cheap beer is flowing and some interesting characters begin to come out of the woodwork.

So, imagine if instead of picking out your favorite players for a Fantasy Football Team, you chose your favorite party people for a Darty Season fantasy team.

The girl who shows up to the 1pm party already drunk

Our starting lineup would definitely start with the stereotypical darty-goer – the girl who pre-games the darty a little too hard. Sure, it’s normal to be ready to party, but this girl takes about six shots before leaving Granville and everyone can tell by the way she stumbles up to the bar and then squeals when she sees her best friend.

However, she gets everyone excited to be there. She probably scores you tons of points by getting people on the dance floor and by being the highlight of everyone’s Snapchat story.

The couple that makes out in broad daylight 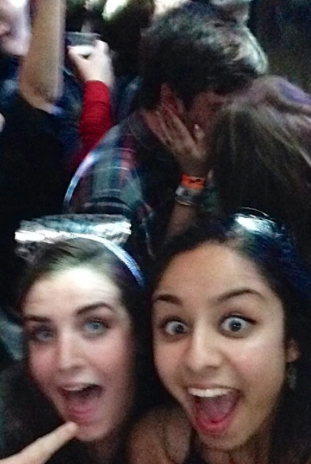 This couple is lit by about 3pm, and that means they’re ready to go at it. They forget it’s not 11pm and there is no darkness to keep their make-out session a secret. They score you points for making out anywhere near the front porch or lawn. Extra points if friends shout at them and they keep going. It happens.

The boy who breaks out the beer bong

This boy is just the life of the party. He’s the one who suggested it in the first place. And when he sees the mixed drinks are running low, he sprints to his room and whips out the beer bong he bought the summer before his freshman year (because he didn’t know how to talk to other humans and knew he would need friends). He scores you points for every shitty Keystone Light consumed. 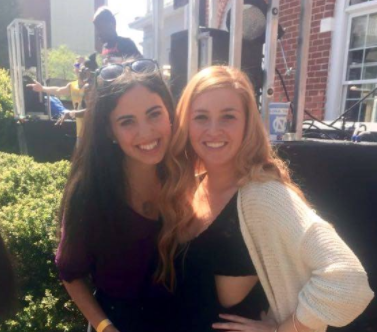 These guys may have graduated 15 years ago, but damn do they still love Carolina. Jerry is hype on the guitar. Stephen’s vocals aren’t the best, but they’re singing old hits and you can’t hear him over the crowd of screeching girls. They score you points every time they sing a dad song from the 1970s, or every time a fraternity boy dreams of being them in 10 years.

The girls who dance on the stadium seats 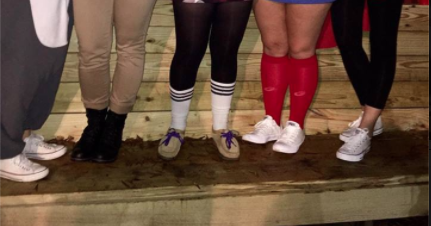 These girls are a good time. They came in a pack of about 10 and everyone around campus somehow recognizes them (and very well may hate them). They only drink mixed drinks, they use the guy’s bathrooms, they stole your roommate’s hookup and they get DOWN on the Stadium seats. Or anywhere else. They score you a point for every hip roll or Justin Bieber song request.

The girl who offers you a hairband

This girl is an angel when she is drunk. She tells everyone they’re pretty as they walk by, and the second you complain about your neck being sweaty, she offers you a hairband. Those things are precious. She scores you a point for every compliment she gives out that day.

The brothers who insist there was supposed to be a pool 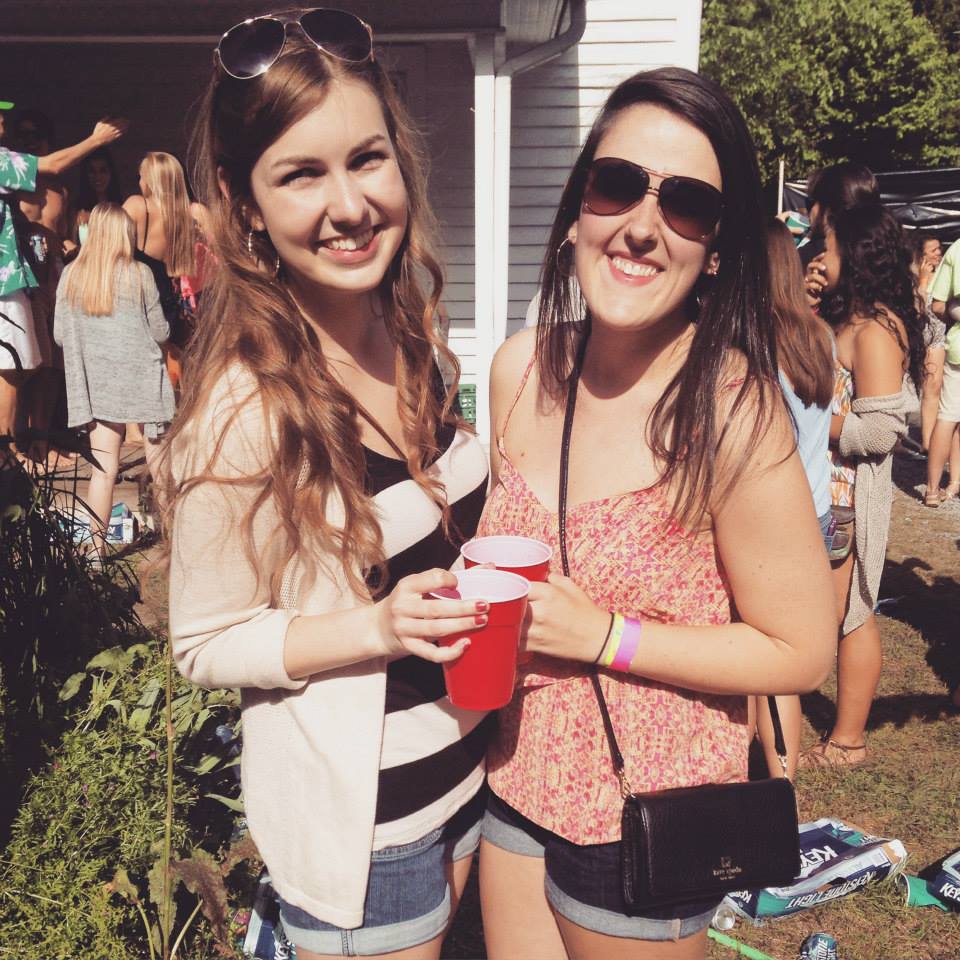 Please note the Hawaiian shirts in the back

Before every fraternity darty, there is a heated discussion about whether or not an overground pool should be installed on the lawn. Sometimes, they’re even assembled and then torn down by a brother or two who realize it’s a horrible idea.

But there is always at least one guy who is heartbroken by the lack of pools in their yard, and they’ll bitch about it for the entire party. You can’t help but feel bad for the guy because he is probably super fun. He scores you a point for every time he tells a girl she would’ve looked great in her bikini in his fraternity’s pool.

There are animals at the frat house

You basically win darty season if you have an animal. Fluffy puppies are preferred.