I briefly visited NC State with some Carolina friends last year, and as we trudged across campus, I didn’t give any thought to the fact that we were a clan of Tar Heels in Wolfpack territory. That’s why I was so taken aback when I heard a random, “Hey, fuck you!” from somewhere across the quad.

Confused, I turned around and saw a random student wearing an NC State t-shirt making a face and giving me the middle finger. I was so befuddled by why this guy was being so rude, but I looked down and realized I had unintentionally worn a Carolina blue t-shirt that day. I still thought to myself: “Huh?”

That encounter embodied the UNC-NC State relationship for me. You have the State fan who’s annoyingly trying to pick a fight, and then you have me – a UNC student, oblivious to there being a fight to pick at all.

That’s how it goes with State. They get so pumped up to hate on us and they love to trash talk us. And they might be a truly great nemesis – if we cared the slightest bit back. 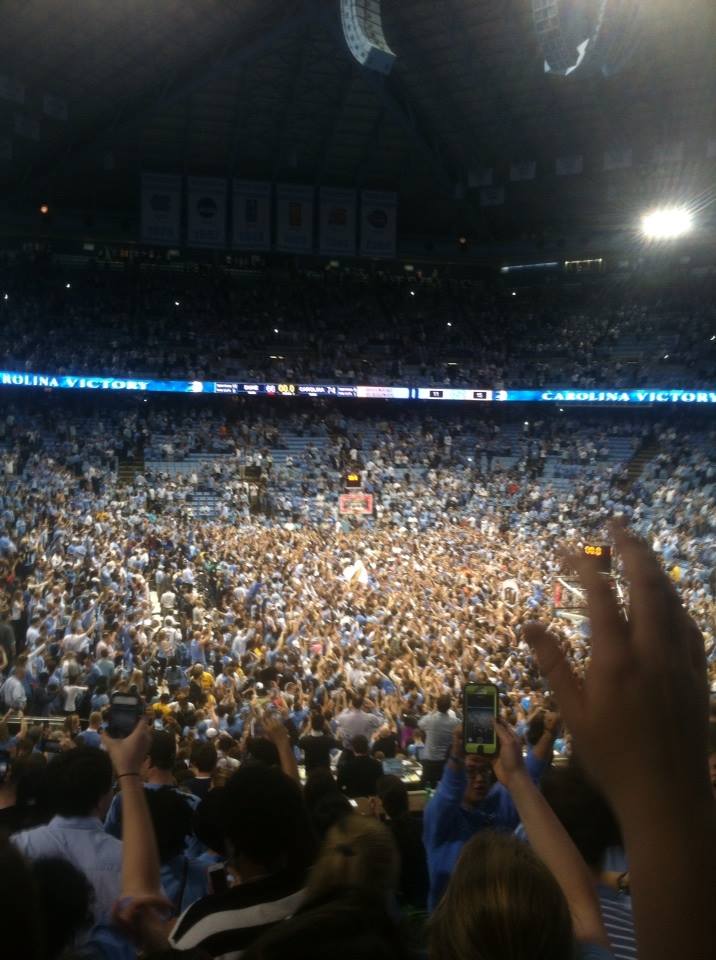 Rushing the court at the UNC-Duke game, something that doesn’t happen after beating NC State

The thing that makes the Duke-UNC rivalry so legendary is the fact that it’s mutual, but namely that it’s competitive. It’s a contention consisting of decades of close matches, epic highlights and even some blood from time to time.

With State, it’s never been that way. We don’t stress out hours before tipoff wondering if we’ll get the W, and we don’t get attached to faithfully hating on certain players.

And that’s because there’s just no meat. We don’t have a good reason to be passionate about a rivalry with State.

Look at the stats. In the last 13 seasons, we’ve only lost to State three times in men’s basketball. That’s three out of the last 26 games. 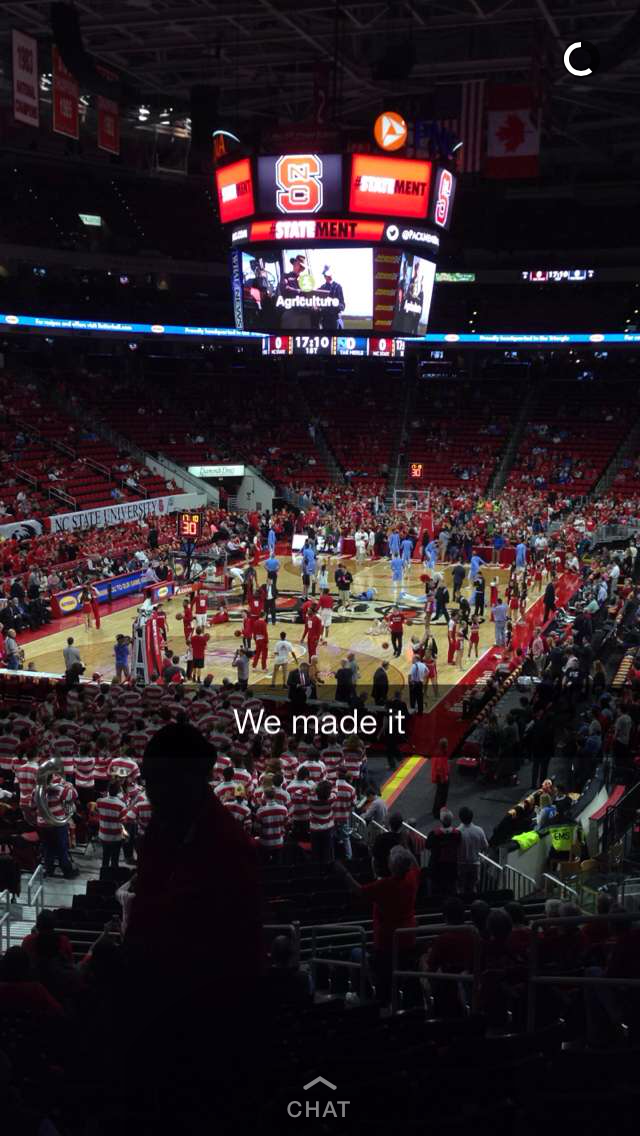 Every once in a while, they get lucky and there’s the occasional close game. But for the most part, we respond to their try-hard intensity with amusement and beating them soundly.

So, sorry. Just because you’re geographically close doesn’t mean you automatically get a rivalry with the greatest school in the country. You gotta work to earn that right.