Brice Johnson is fired up for senior year

The basketball spirit is more than alive in Chapel Hill. Now over halfway through the season, the UNC Tar Heels have proven themselves a powerhouse, holding an impressive 19-4 record.

One player in particular has contributed enormously to the team’s success: number 11, Brice Johnson. The 6’10” senior from Orangeburg, SC, is on fire. This season, he has averaged 16.6 points, 10.4 rebounds, and 1.3 assists per game. 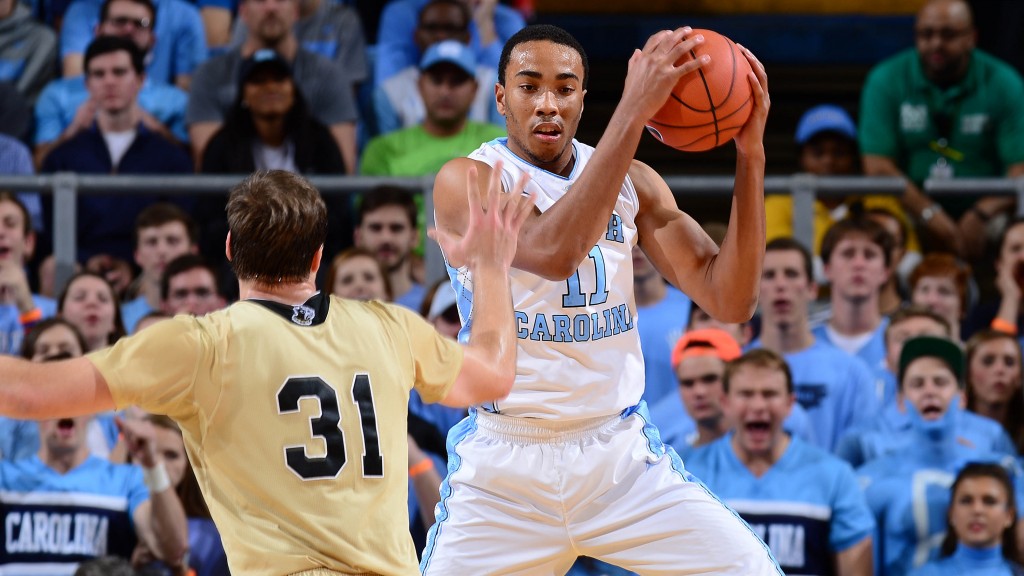 Last Monday against Louisville, Brice led both teams with 11 rebounds. Saturday against Notre Dame, he led both again with 14. 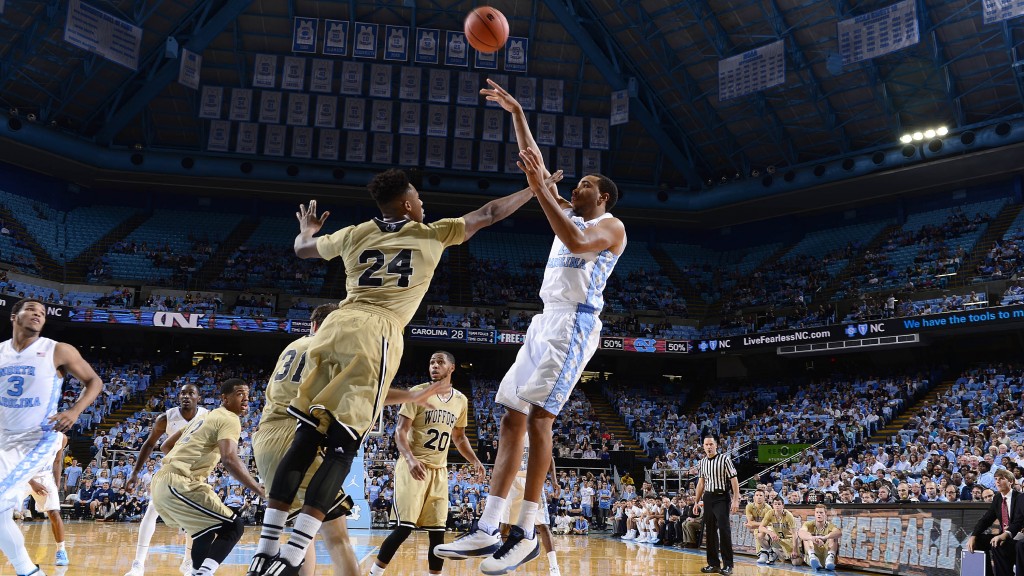 Brice is giving this season his all. Team managers say the fact it’s his senior year is a major motivator. He takes each game to heart and often stays after practice to put in extra effort. He exudes passion for the game, energizing his fellow teammates and enhancing the chemistry among the players.

Managers said: “When they see him get fired up, it motivates them.”

Keep it up, Brice. We’ll see you Tuesday on the court.