Everyone you’ll definitely run into during break

What was their name again?

We have a few days of break left, which means we’re still able to sit on the couch as long as we please with little to no consequences. The possibilities are endless, and by that I mean the Netflix options are.

But while you’re back in your hometown, you’re bound to run into some old friends, or maybe some not-so-good friends, whether you like it or not. 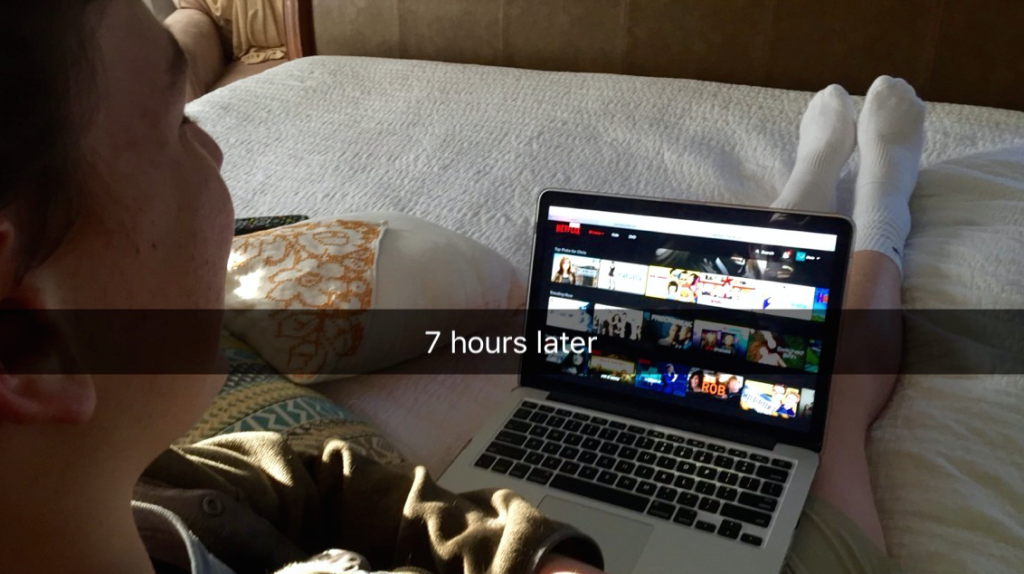 It could be at Target, your favorite restaurant or any other place that qualifies as your old stomping grounds, but it is inevitable. So here’s a heads up about the people you are bound to see when you’re home for break. 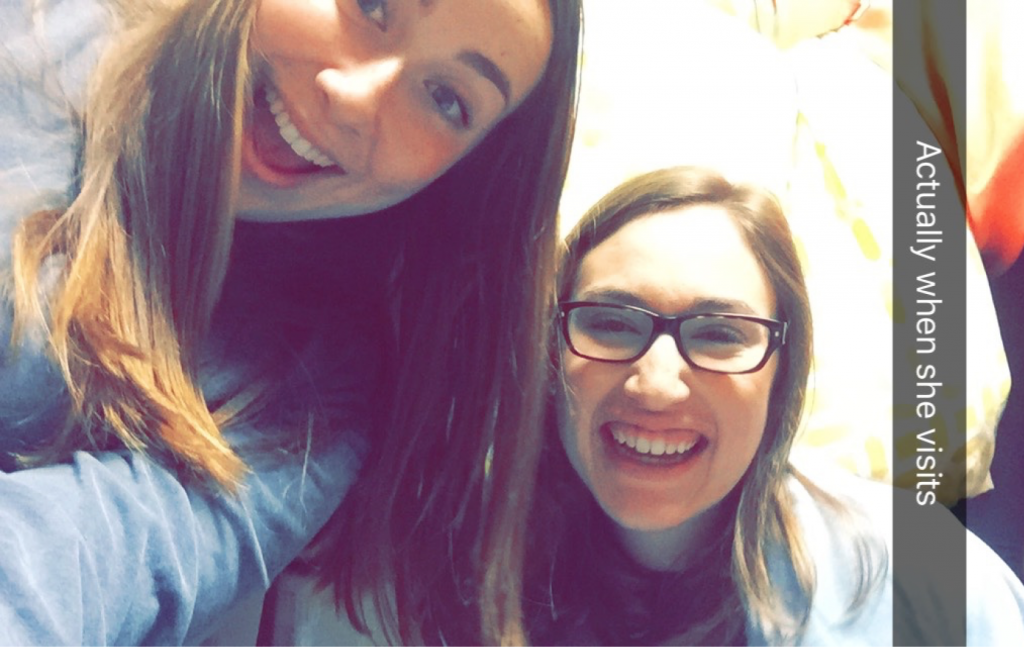 Your old best friends are some of the first people you go out of your way to see. They go to colleges far away and you never get to see them anymore, but when you’re all back together, it’s as if nothing ever changed. These are some of the best people to run into.

The ex-best friend is also someone you might run into while running errands or at the gym, and it can be a bit awkward. Maybe you lost touch just from being apart (or maybe that was intentional). Either way, the small talk may be the hardest conversation you ever had to get through. Just keep it civil and no one should get hurt.

You won’t be expecting it, but then you’ll see them – your ex. This is a moment you’ve known would happen sooner or later based on your luck, so it’s important to be prepared. The way you ended things will determine how this interaction will go. Maybe you’ll duck and turn away as if you never saw them, or maybe just give them a friendly wave. 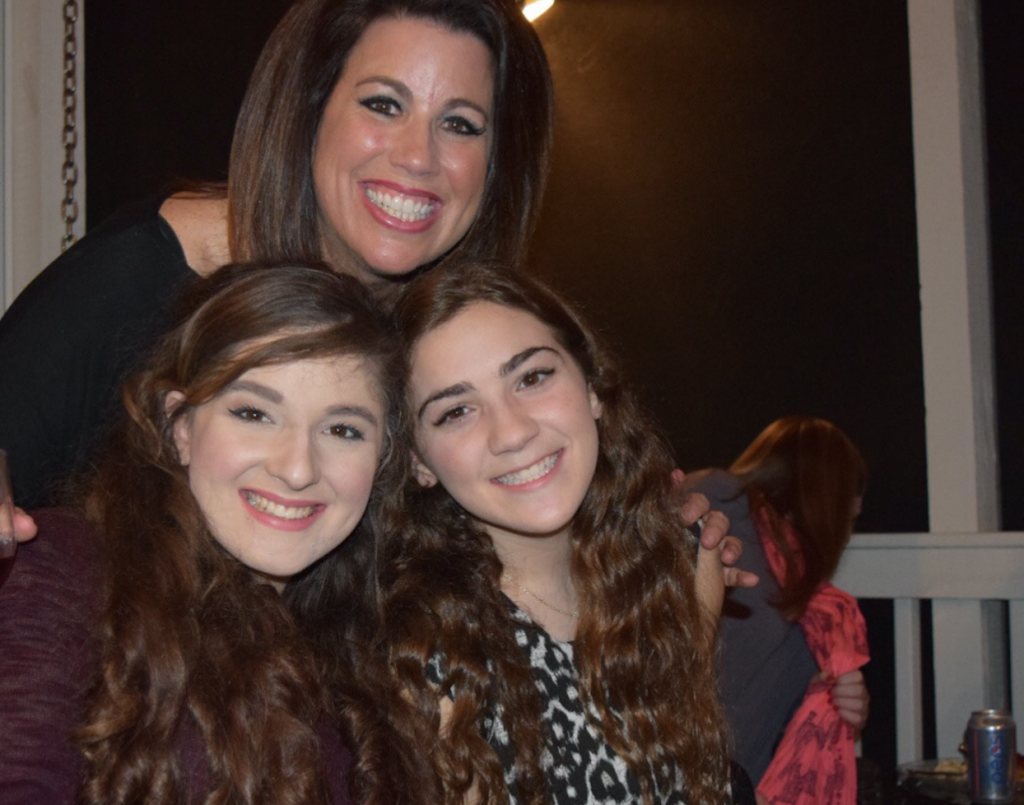 Your friend’s mom is another person you’ll see when you’re home, and they’re honestly one of the best people you can run into. They’ll ask about school and tell you how nice you look and fill you in on anything you might have missed about your friend while you were gone.

Random people you graduated with

At some point, you’ll run into random people you were kind of friends with in high school, like that random person you sat next to for a semester in sophomore English class. The possibilities are endless with this one, so it’s important to try and remember their name to the best of your ability. If not, they probably won’t remember yours either.

Somewhere in the break, you’re bound to see that guy you had a crush on for x amount of years, but never spoke to. The feelings may come back, or you could even impress yourself with how little you swoon. Whatever happens next is up to you. 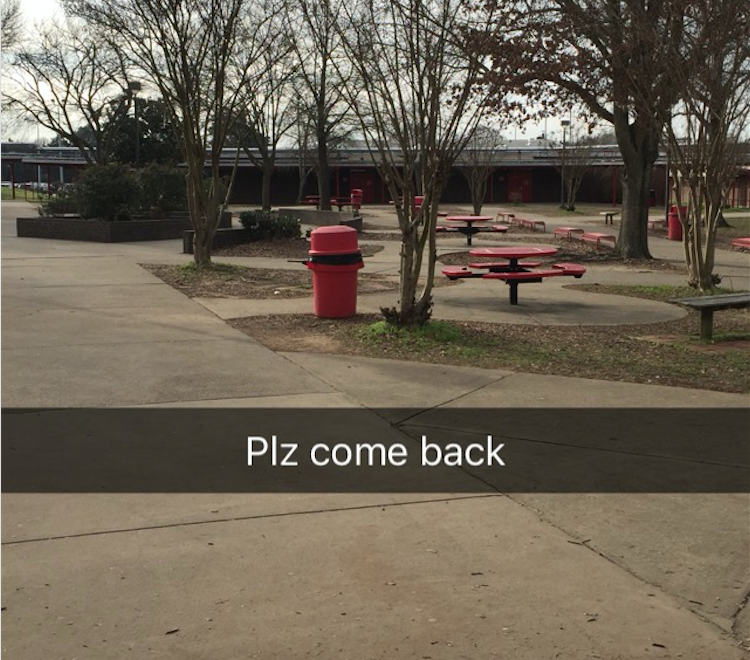 We cannot forget the poor, unfortunate souls still left in high school. Yes, the underclassmen friends will be begging to hear about your crazy colleges stories and what life is like on the outside. Take pity on them and build it up a little. And don’t forget to ask for updates on what happened since you left. 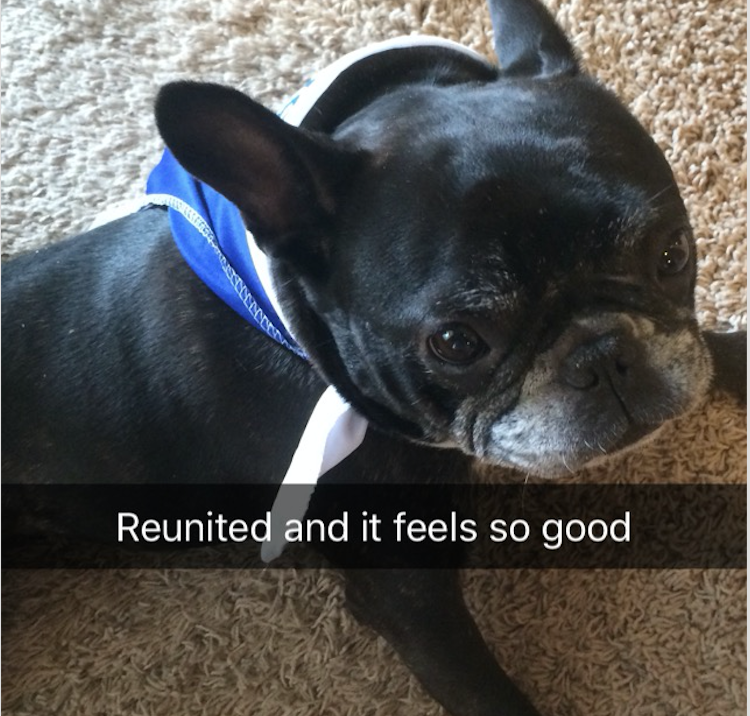 Your dog or cat may not be a person, but you’ll still run into them – or rather they’ll run into you the second you walk through the door.

This might be the greatest part of coming home and running into people. The idea they haven’t forgotten you is enough to hold you over until the next break. 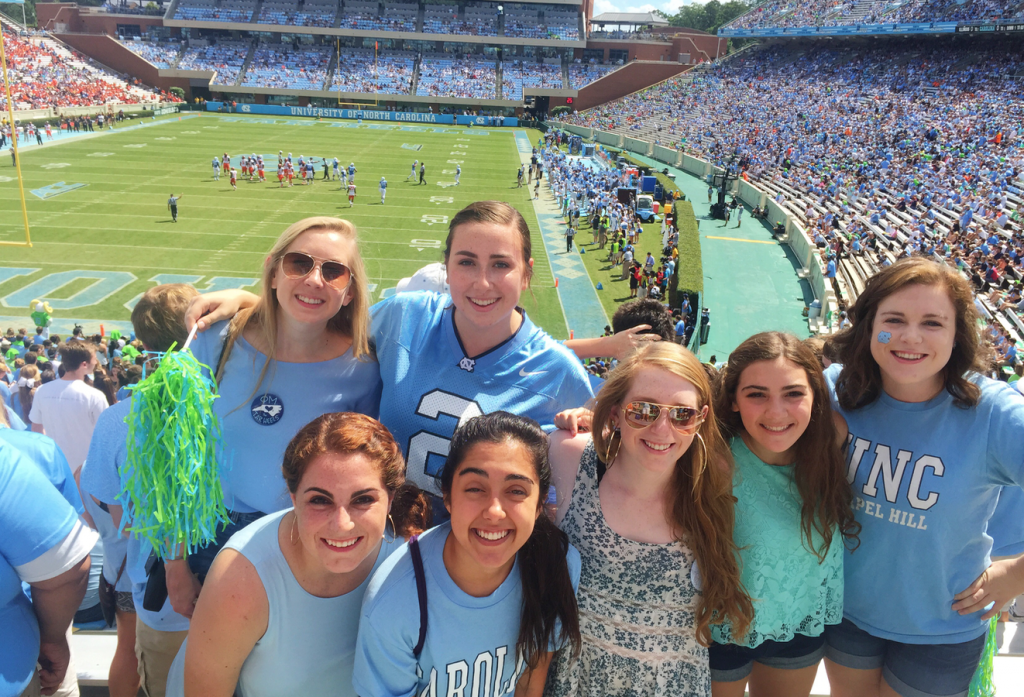 The last group of people you’ll see is your Tar Heel family. Spending any time apart after being together for so long is hard to bear, so running into them at the supermarket or purposefully at your place is the best way to get your UNC fix over break.

Whether you want to see them or not, you’ll probably see all of these people over break, so it’s best to be prepared and know how to handle each conversation.

Don’t worry, you’ll be back at UNC soon enough.