Going into my first set of college finals, it’s weird to think my first semester at Carolina is coming to an end. Looking back, the past few months have been a whirlwind of emotions.

Here’s a look at the four Fs I’ve learned about in college. 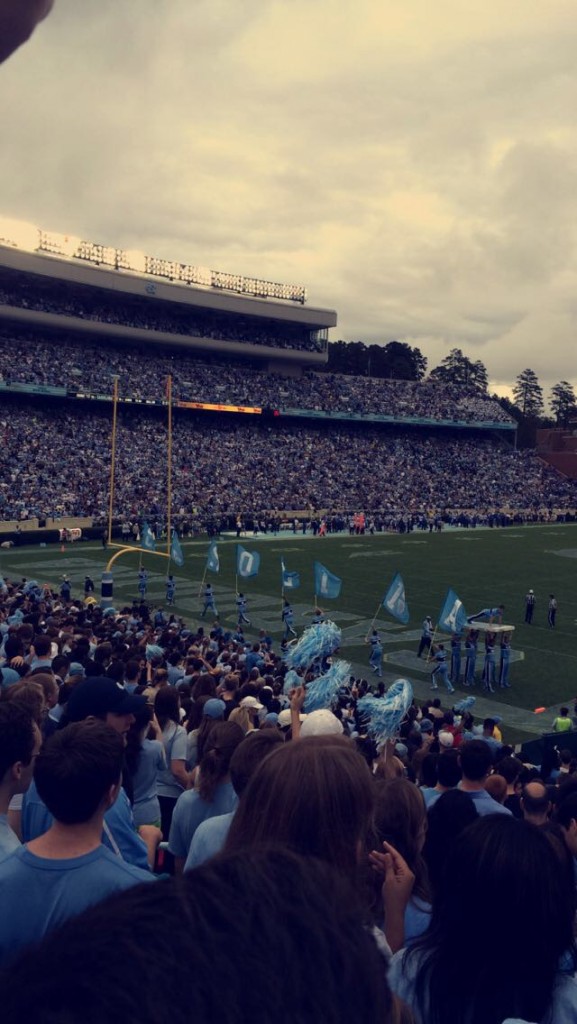 The freedom in college has been great. It’s also been a lot.

Coming to Carolina, I’ve had to learn how to balance my freedom. I’m not going to lie, there have been plenty of times where I’ve Netflixed a little too much, or went to a football game instead of studying.

By the time October rolled around, I finally realized staying in and studying is worth a lot more than a night out. But I’ve also realized binge-watching a season of Jane the Virgin with my roommate is just as acceptable. 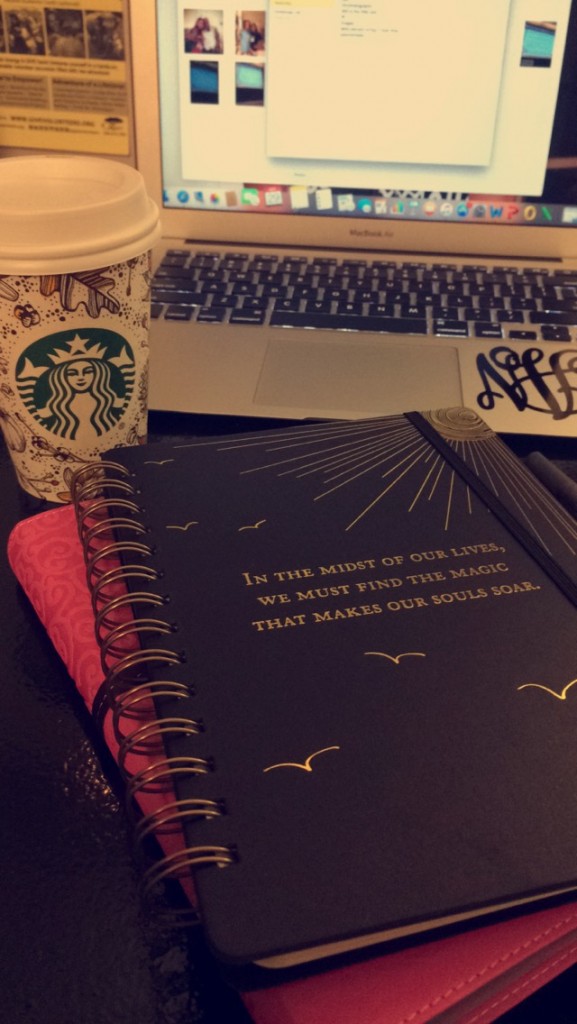 In college, that would be a joke. Studying for an exam is a real struggle, but it’s definitely necessary. I’ll admit, learning how to study was hard.

After bombing my first Biology 101 test, I realized I needed a new study technique. For my next test, I sat down in the UL for three hours, then re-taught my friends everything I learned. I have to admit, the A was pretty rewarding. 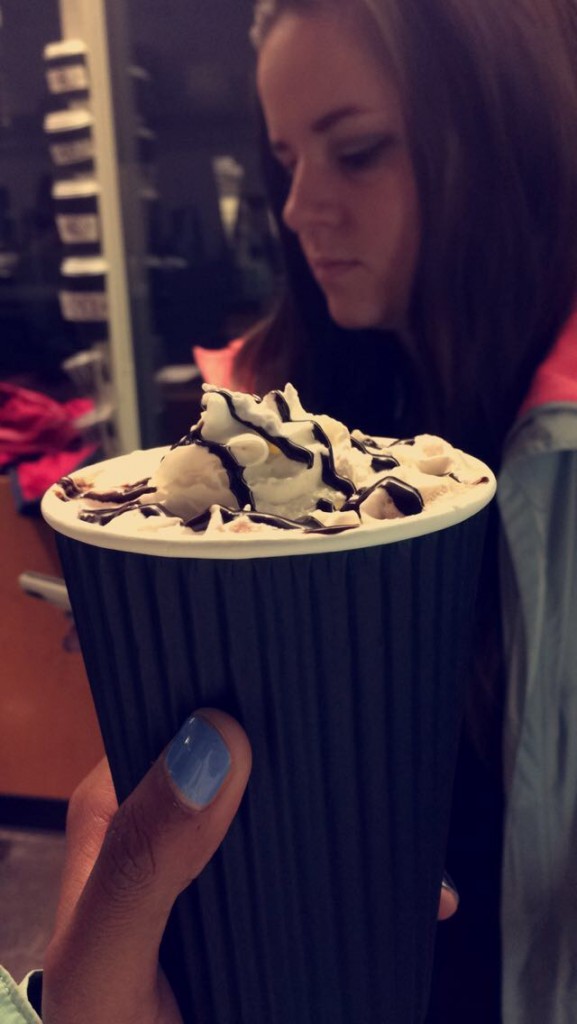 It’s true: the food in college isn’t great. It’s not horrible, but it doesn’t compare to home-cooked meals. Although, Agora pancakes with chocolate chips and bananas are pretty good and highly recommended.

And with Franklin Street around the corner, I’ve spent a lot more money going out to dinner with friends than I thought I would. But the memories were definitely worth the Spicy Nine and YoPo hits my debit card took. 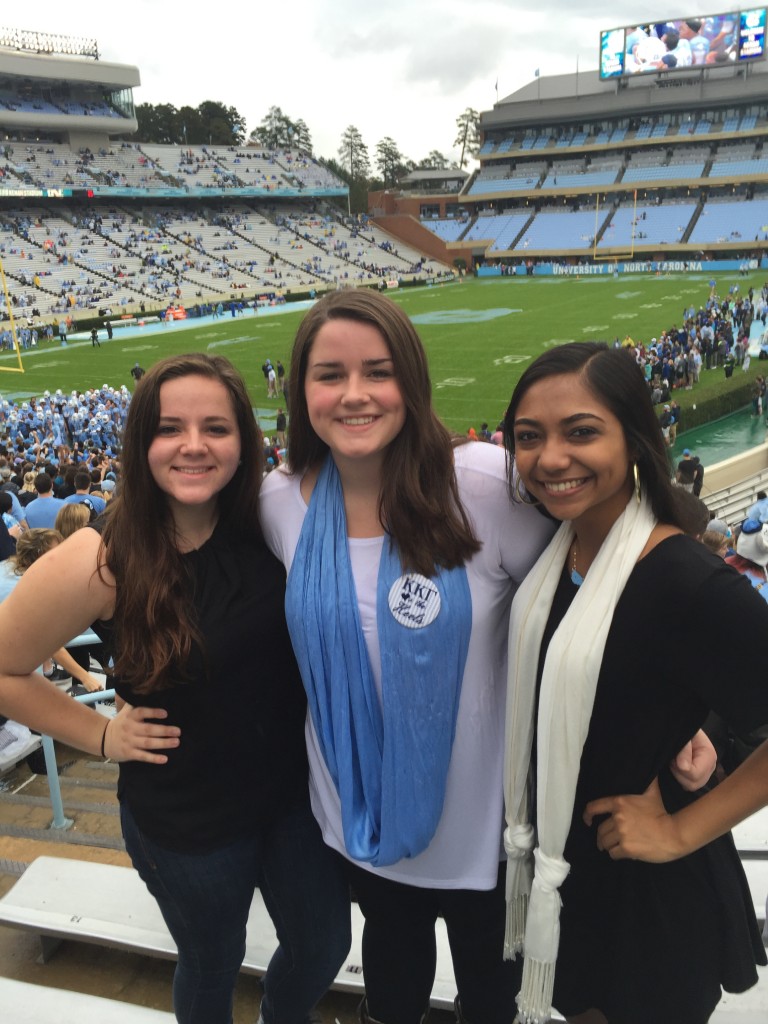 During my first night in Chapel Hill, I was laying in bed thinking about how this semester would pan out. I didn’t feel like I belonged or I would make any friends. Granted, it was my first night.

The following two weeks weren’t any easier. But a few months later, I’ve made the most amazing friends. Everyone I’ve met has been so genuine and kind, and so unique.

I have close friends from all over the US, and being away from them is already hard. It’s exciting finding people I already feel so comfortable around and who love football as much as I do. 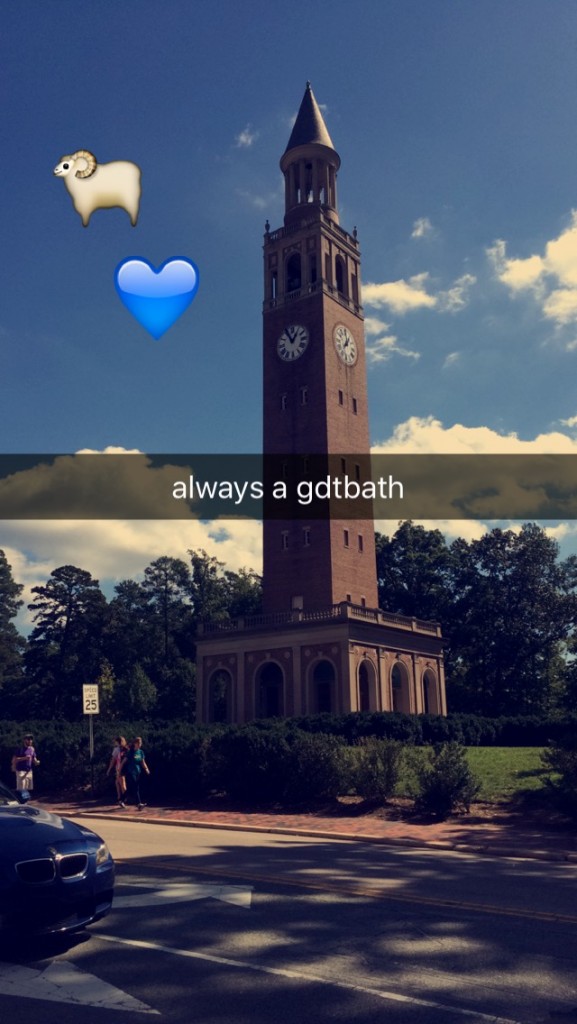 Overall, my first semester at Carolina has been absolutely amazing.

Sure, there have been days when I’ve bawled on the phone with my parents, but there also have been days where I couldn’t stop laughing with my friends. I can’t wait for countless basketball games, late night study dates in Davis and exploring this beautiful campus more with my newfound family.

From my first bid day to singing Hark the Sound at the Duke game, I feel like my Carolina experience will continue to grow, just as my love for this school will.